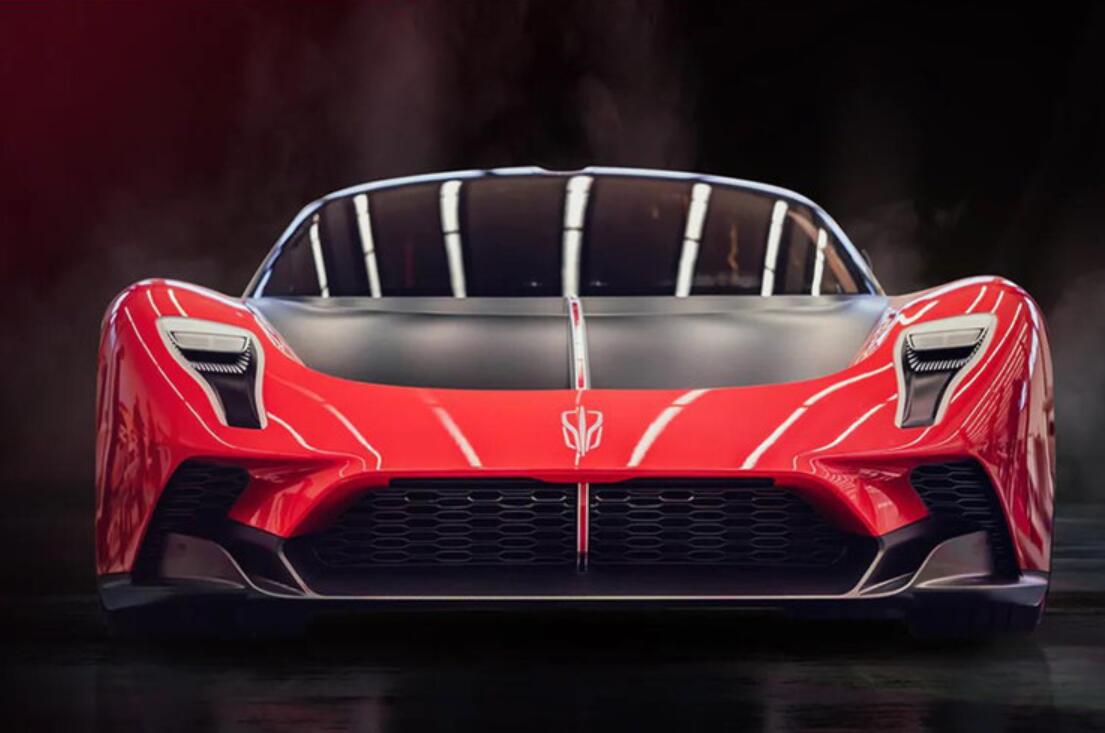 Hongqi is a brand of FAW that is positioned in the high-end market, and its vehicles are mainly fuel models. Now one of the brand's hybrid supercars is available for pre-order.

Unveiled at the 2021 Shanghai Auto Show, the Hongqi S9 supercar is now available for pre-order and is limited to 99 units worldwide.

The car is powered by a V8TD engine coupled with triple-motor hybrid technology, with a total system power of over 1,400 horsepower. This gives it a 0-100km/h acceleration time of just 1.9 seconds and a top speed of over 400km/h.

This performance is more powerful than Tesla's Model S Plaid, which has just begun deliveries, with a 0-100km/h acceleration time of 2.1 seconds and a top speed of 322km/h.

Pricing for the Hongqi S9 is currently unknown, but previous reports suggest that the price may exceed 10 million yuan ($1.54 million). The Model S Plaid has a starting price of $129,999.

The Hongqi S9's V8TD engine is based on the only V8 platform in China, and features a micronelle high-performance combustion system and "HOT-V" dual mid-mounted turbochargers.

Compared with its predecessor, its power performance has improved by 73.2%, with a maximum power of 485kW and a maximum torque of 850N-m.

From the pictures released by Hongqi on Tuesday, the car is made up of classic Chinese red and black carbon fiber deflector parts, and its red flag logo extends from the front grille to the front windshield.

At the beginning of June, FAW Hongqi V8 supercharged engine completed the trial production, which means Hongqi S9 is not far from the sales launch. 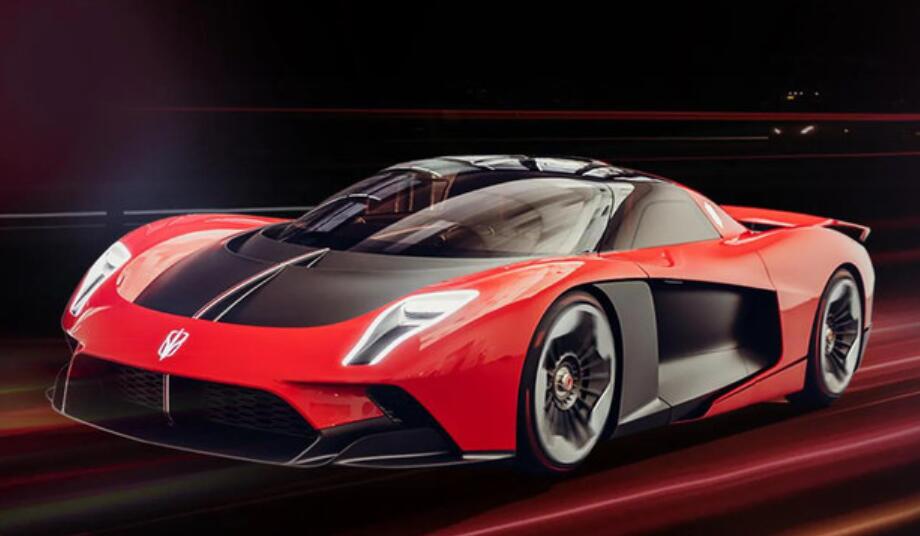 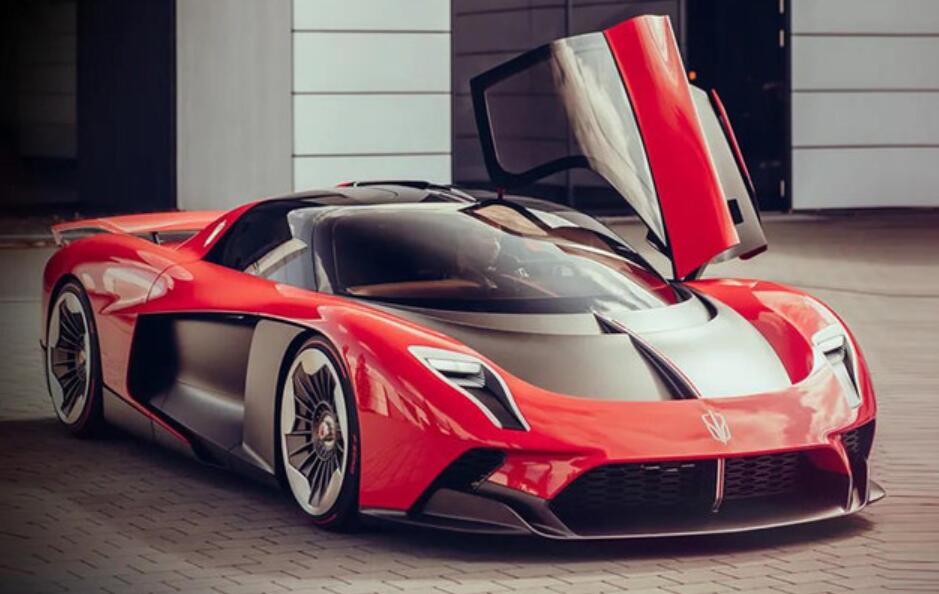 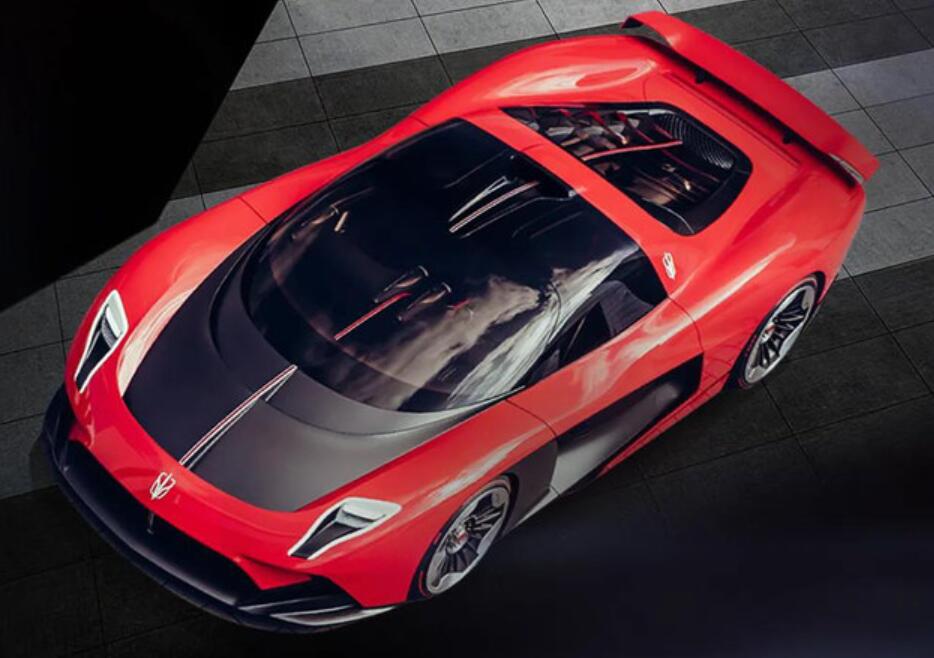 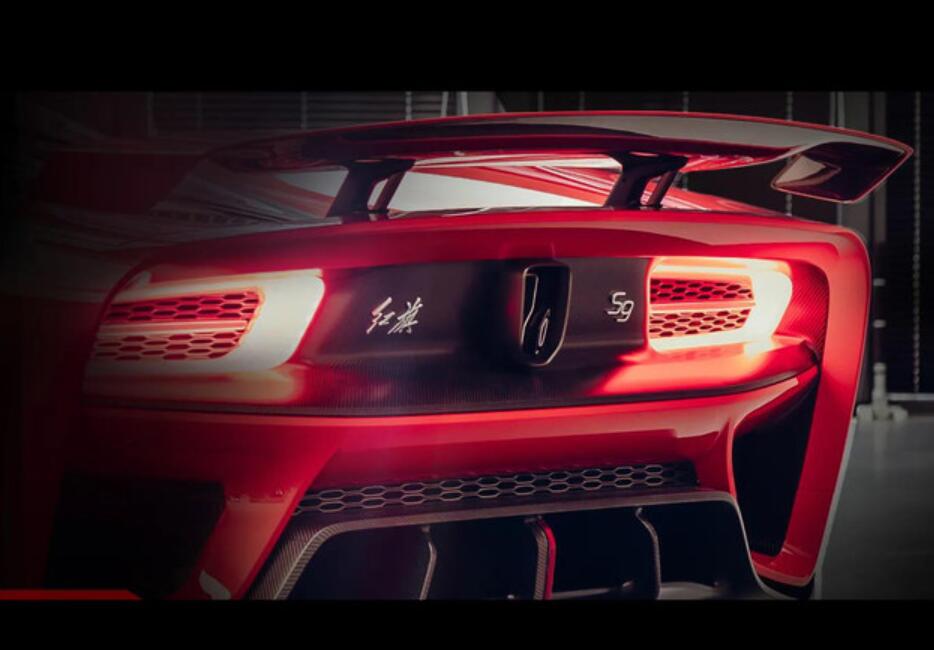