The Hongqi S9 supercar will be unveiled at the Shanghai Auto Show in April and will be limited to 70 units worldwide, with a price tag of more than RMB 10 million ($1.54 million), according to a report by idailycar.com on Wednesday.

The car, which was previously unveiled at the 2019 Frankfurt Motor Show, uses gull-wing doors and features a T-shaped taillight cluster with a large fixed spoiler at the rear.

The Hongqi S9 is powered by a turbocharged V8 engine as well as an electric motor, with a maximum hybrid powertrain of 1029kW, according to information previously announced by Hongqi. It has a 0-100km acceleration time of 1.9s and a top speed of over 400km/h.

In February, companies and local governments in China, the United States, and Italy signed an investment agreement announcing an RMB 10 billion investment to jointly build the Hongqi S series of sports cars, including the S9 and S5.

Since its founding in 1958, Hongqi cars have long been used as parade cars for major celebrations in China and are one of China's premium automotive brands. 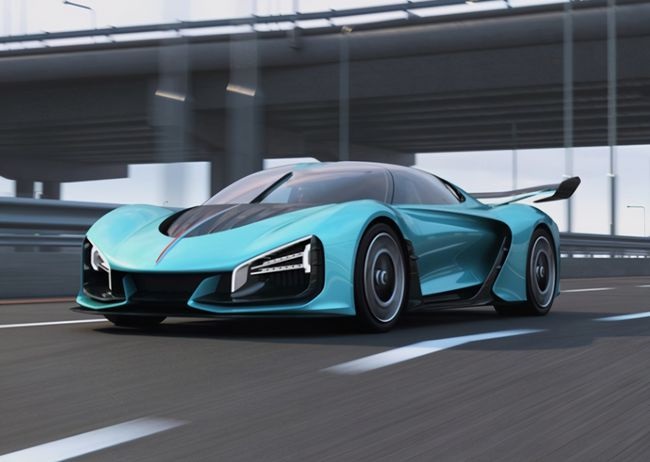 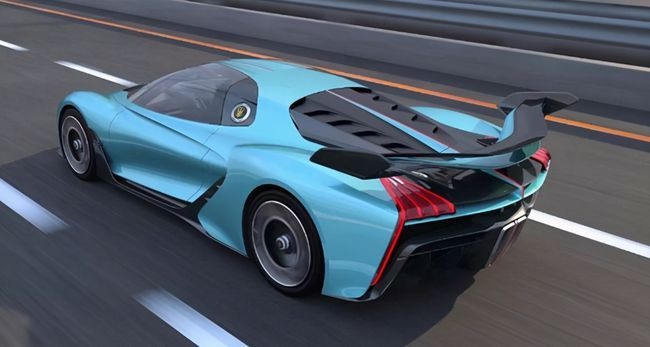 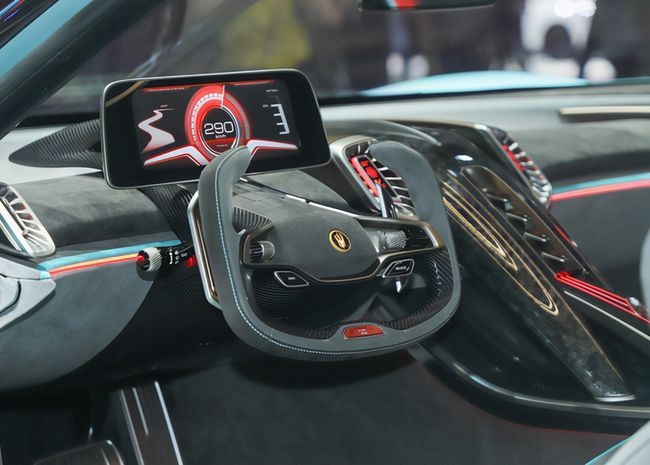