BYD will supply its blade batteries to FAW and Hongqi and the batteries will be installed in the two companies' vehicles in the second half of the year, according to cls.cn.

Some models of Hongqi's new all-electric E-QM5 will be equipped with a lithium iron phosphate battery produced by Chongqing FinDreams Battery Factory, the same battery that is installed in BYD's "Han" model released in March 2020, previous media reports said.

The blade battery is another innovation of BYD based on lithium iron phosphate technology, with the advantages of safety, long life and long-range.

The DM-i Super Hybrid dedicated power blade battery adopts a non-modular design, the battery, and the pack design are integrated to form a structure similar to honeycomb aluminum plate, which greatly improves the structural strength of the battery pack.

This structure increases the heat dissipation area of the DM-i Super Hybrid power blade battery and does not easily trap heat, allowing it to perform extreme puncture tests with ease.

In the puncture test, the BYD blade battery has only a small temperature variation near the needling point, which basically eliminates the possibility of ignition and explosion and redefines the global power battery safety standard. 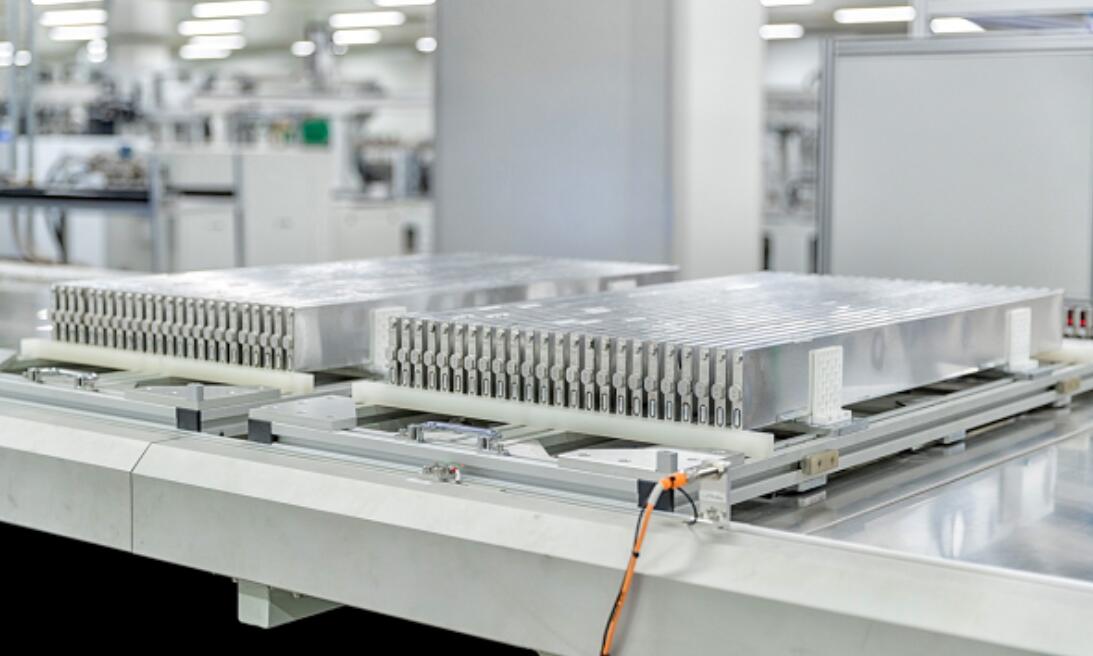