Huawei betting big on its auto business with aggressive hiring 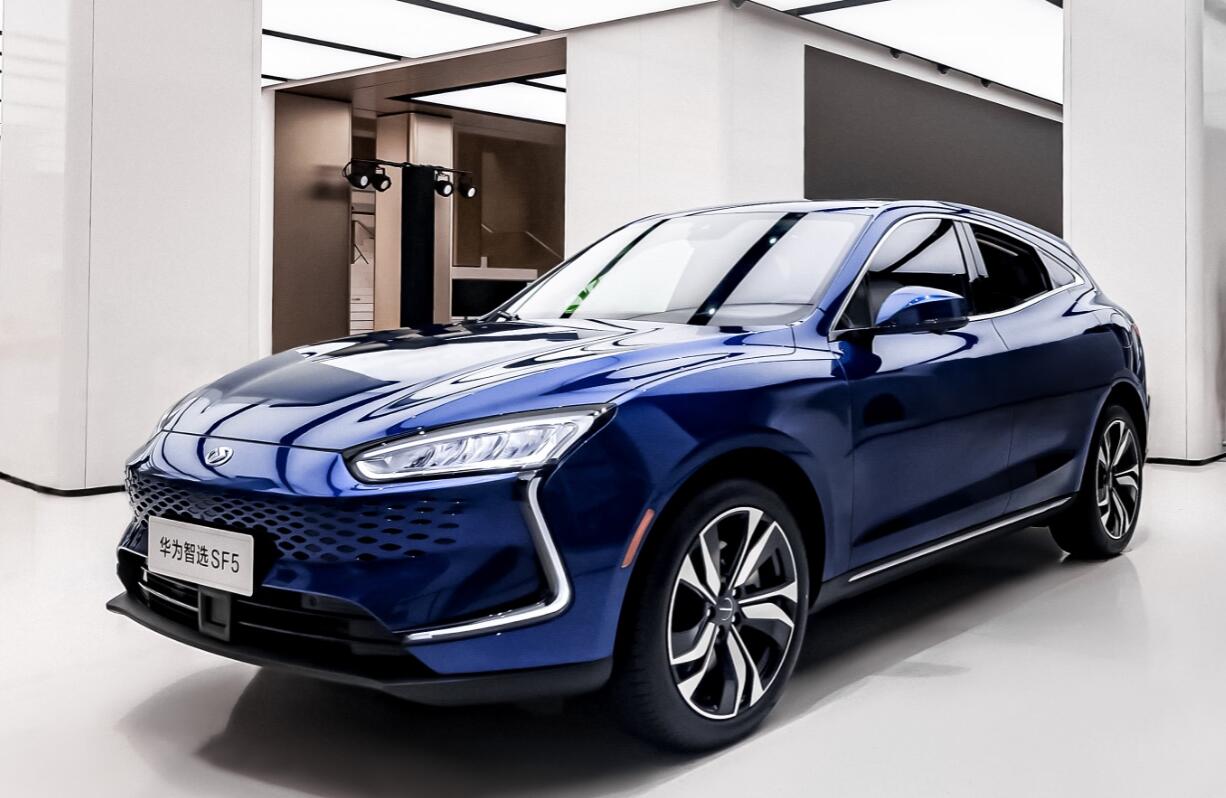 Huawei's HR and headhunters recruiting professionals for its automotive sales business have been active on several recruitment APPs in China recently. The salary level for its new energy car sales positions in Shanghai is RMB 15,000 ($2326)-30,000, job ads on an APP shows. 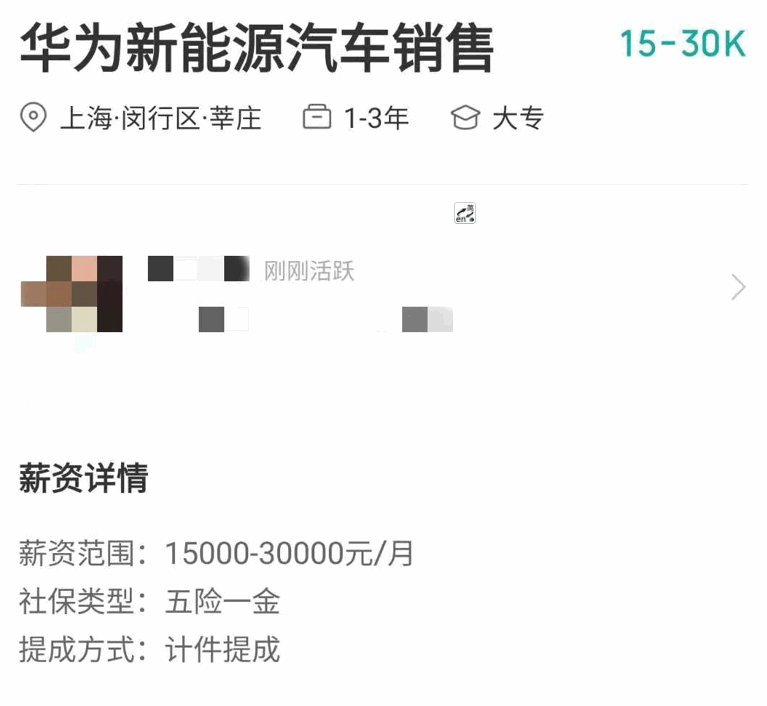 Huawei's car sales business is in full swing, and at the same time, Huawei's car sales talent shortage is becoming more and more apparent. For this reason, Huawei also began a mad rush to recruit salespersons.

The commission of sales staff accounted for the bulk of the salary, each car commission is RMB 1,500, and no performance indicators, local media quoted Huawei's HR said.

In comparison, Beijing-Hyundai Auto 4S store's commission for a single car is RMB 500, while brands including FAW-Volkswagen, The Great Wall Motors and Mercedes-Benz will adjust their sales according to the popularity of their models, with a general commission of RMB 200-600.

Huawei previously said that it will use the more than 5,000 Huawei experience stores across the country and will take advantage of the storefront of the offline channel as much as possible.

The Seres SF5 will enter Huawei's 200 retail stores at the end of July and will expand to 1,000 by the end of the year, Huawei Consumer Business CEO Richard Yu revealed.

In addition to Shanghai, the model will also be stationed in Shenzhen, Chengdu, Hangzhou and other places. At the same time, Seres has also started to develop its after-sales service network in full force, recruiting dealers on a large scale.

At the same time, Yu has set a target of selling 300,000 units next year within the company, exceeding Tesla's annual sales in China.