In the opinion of William Li, founder, chairman and CEO of NIO, China's electric vehicle market is expected to spread rapidly over the next 10 years as demand from the general public begins to be activated.

By 2030, China's smart electric vehicle penetration, or their share of all new vehicle sales, could reach 90 percent, Li said at the China Auto Chongqing Summit 2021, held June 13 in the southwestern Chinese city of Chongqing.

"Maybe the numbers in my own mind are a little bit more optimistic than that. There are a lot of driving factors behind this, most notably technology, especially technology related to autonomous driving," he said.

Electric cars are best suited for smart driving, they have less latency and are easier to control by software, he said.

Li believes the Chinese new energy vehicle market has entered a phase of rapid adoption. "I'm very confident that China will achieve its goal of getting 20 percent penetration of these types of vehicles by 2025, and I think it will be able to do it ahead of schedule."

He believes that this year is a year of historical significance for China's new energy vehicle industry, as sales of new energy vehicles exceeded 460,000 units in the first quarter, and sales of more than 2 million units can certainly be reached from a full-year perspective.

It's worth noting that in February, the China Passenger Car Association (CPCA) predicted that wholesale sales of new energy vehicles in China would reach 2 million units this year. In April, it raised that forecast to 2.2 million units.

On June 8, the CPCA again raised its forecast for new energy passenger car sales to 2.4 million units this year, saying it was the result of a combination of strength across all market segments and exports.

"In particular, the recent new energy vehicle performance of traditional car companies is very good, such as the strong performance of GAC Aion, SAIC, showing the new energy market continues to grow endogenously," the CPCA said.

Li mentioned on Sunday that in China's first-tier cities, the penetration rate of new energy vehicles had reached 22.3 percent in the first quarter, with Shanghai's ratio having exceeded one-third.

From January to March, China's new energy vehicle sales reached 10.5 percent of passenger car sales, and just two months later, in May, the rate reached 11.5 percent, "a faster rate of penetration than we expected," he said.

In this context, the popularity of the new energy vehicle market will be very fast, according to Li.

Li cited Norway, NIO's first stop in the overseas market, as an example, saying that the country's pure electric vehicle penetration rate was only 20 percent two years ago, but had reached 57 percent in the first quarter of this year. 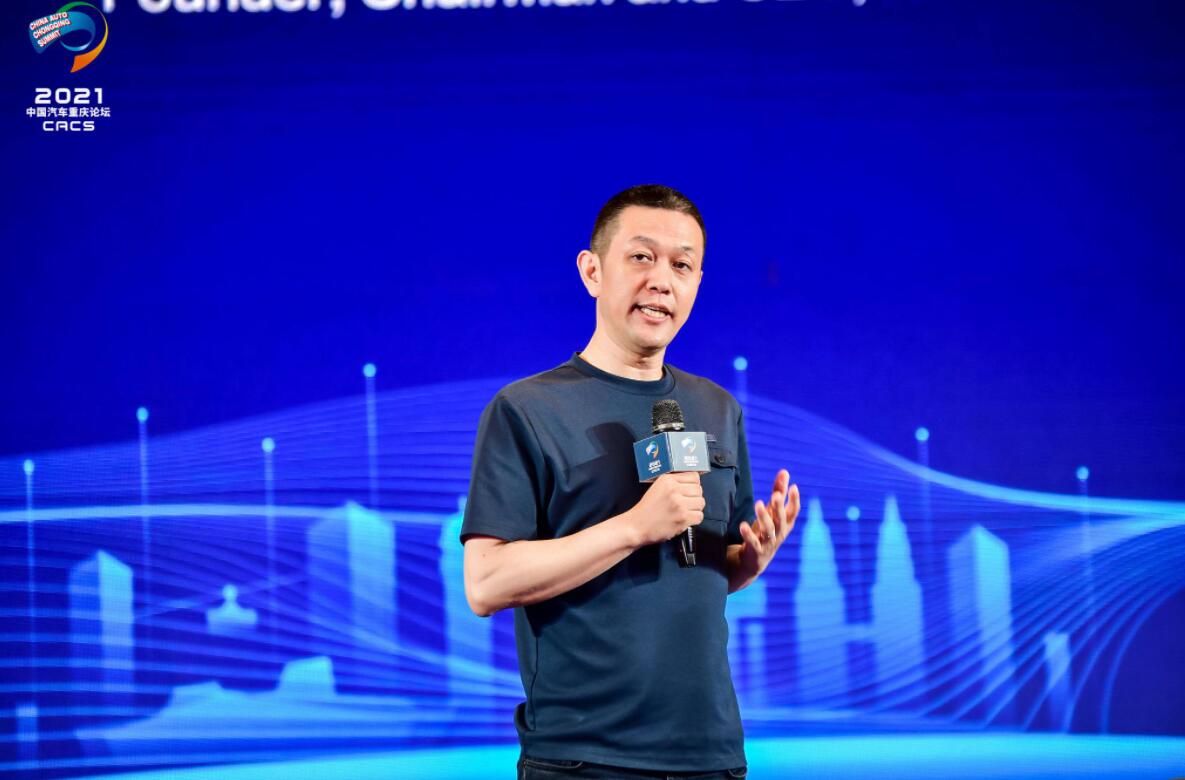