NIO still under pressure overall, but not due to competition, says William Li

In the opinion of William Li, founder, chairman, and CEO of NIO, the Chinese electric vehicle company is not worried about the growing competition, but more about whether its decisions will show results in the future.

"We're still pretty stressed overall, not because of the competition in the market, but from our thinking about whether the outlook, the pace, the direction is right for the future," Li said at the China Auto Chongqing Summit 2021, held June 13 in the southwestern Chinese city of Chongqing.

The answer to these will only be known in the future, so NIO can only do its own thing for now, he said.

NIO has learned a lot since it was founded more than six years ago, and the possibility of sudden death is greatly reduced compared to 2019, he said, adding that managing a company will always be on thin ice, because as to whether the decisions made today are right or wrong, it takes years to see.

"The ability to see whether our product works or not is not something you can see in a year or six months. It will take at least three years to unveil it and four or five years to really validate it, and it will take longer to make a small milestone conclusion," Li stated.

While Li is not worried about competition in the industry, NIO is actually still struggling to close the gap with bigger legacy automakers.

"NIO is still a first-year student today, although there is some recognition from the capital market and some expectations from the media, from the industry," Li said at the 13th China Auto Bluebook Forum held June 10 in Hefei, where NIO China is headquartered.

Even though NIO delivered more than 20,000 units in the first quarter of the year, Mercedes-Benz, BMW and Audi each sold 800,000 fuel vehicles in the Chinese market, he said.

"NIO is still a first-year student, but people are already giving us an advance on our Ph.D. graduation salaries. Over the next decade or so, we're going to finish school," he said, adding, "If we fail one test in the process, the reviews will be reversed." 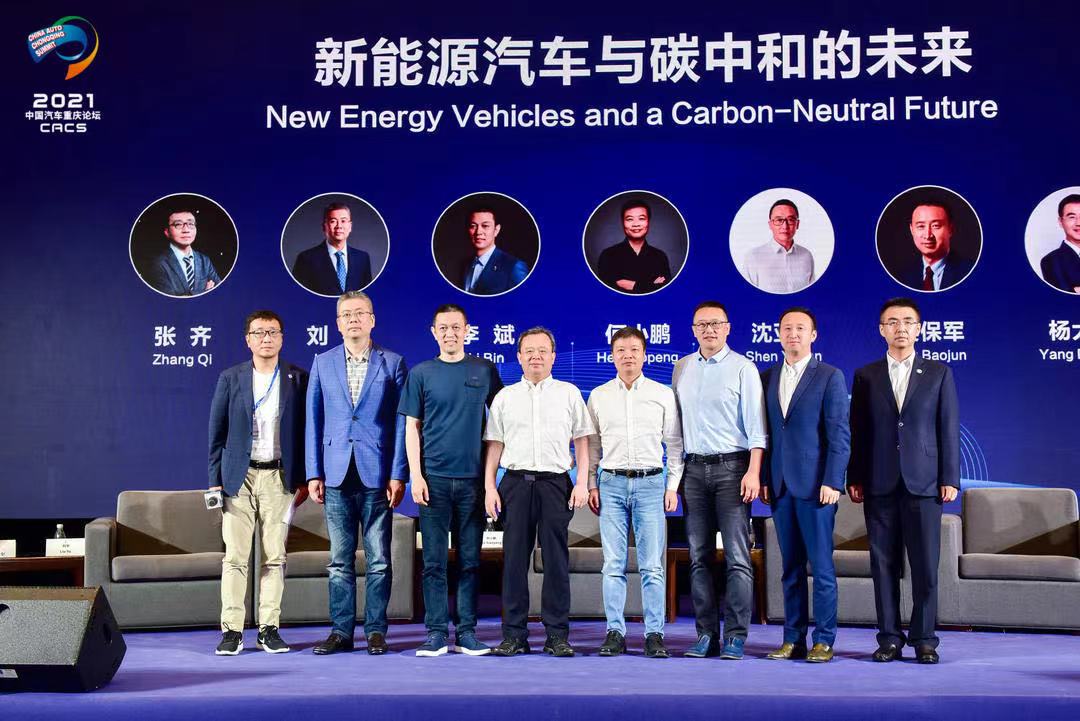