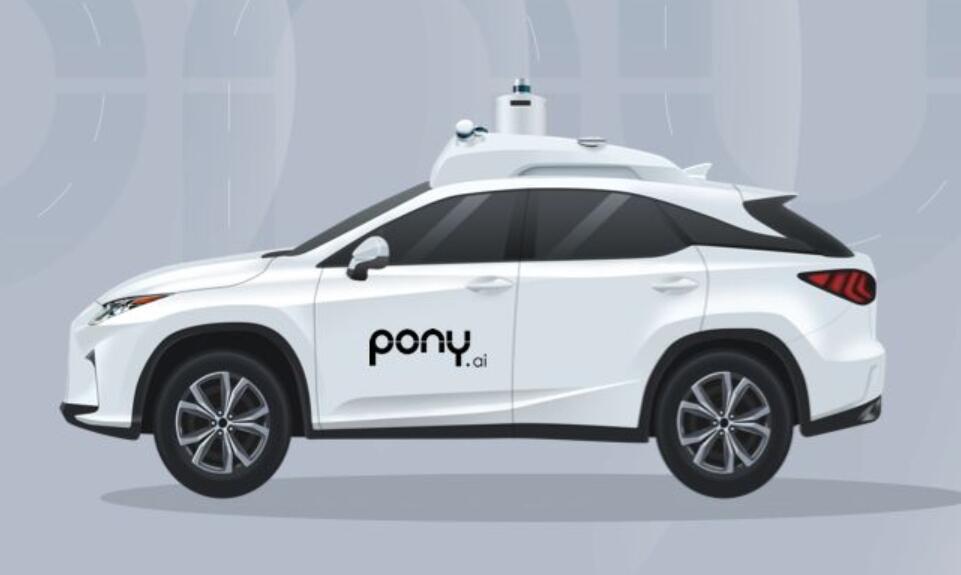 Chinese self-driving company Pony.ai has joined the car-building bandwagon and has set up a vehicle team of more than 10 people in Jiading, Shanghai, 36kr.com said Friday, citing multiple people familiar with the matter.

Pony.ai's car-building plans had begun preparations at the beginning of the year, the report said, adding that the company had made offers to the heads of smart cockpits at a number of car companies and that a vehicle chief at a veteran European car company had also received an offer.

Pony.ai's initial plan is to build passenger cars, but it has not yet determined whether they will be used in self-driving fleets or sold to general consumers. Pony.ai has not ruled out partnerships with car companies, the report said.

Pony.ai's car-building plans may be related to its fast-paced IPO. The company is currently planning to go public via a merger with a SPAC, and it "has approached investment banks such as Goldman Sachs, and there will definitely be a public announcement by September," the report said.

In response to the report, caijing.com.cn quoted a Pony.ai source as saying that its various businesses are advancing rapidly and that it will actively evaluate the prospects of each business segment and adjust its business structure accordingly at any time.

Pony.ai was founded in late 2016 and currently has a team of more than 500 people. It has set up R&D centers in Silicon Valley, Guangzhou, Beijing and Shanghai, and runs Robo-Taxi operations locally.

In early February this year, Pony.ai announced that the first self-driving cars equipped with its latest-generation system officially rolled off the standardized production line and will start all-weather self-driving open road testing in Guangzhou, Beijing and Shanghai, and join the company's Robotaxi fleet for scaled-up operations.

The road to the scale of self-driving technology requires gradual exploration, from the self-research of hardware modules, the construction of a new production line, to the mass production and verification of vehicles, said Peng Jun, co-founder and CEO of Pony.ai.

On April 28, Pony.ai announced a full upgrade of its Robotaxi, with the first batch of standardized production self-driving cars going into service.

On May 10, Pony.ai announced the joint release of a fully autonomous driving system with Luminar, a US-based LiDAR provider, using a 360° multi-sensor fusion solution to make vehicles safer and more reliable when operating in complex urban road conditions.

In current China, it seems that powerful technology companies are trying to start making cars.

On January 11, Baidu announced the formation of an electric car company with Geely Automobile to enter the automotive industry as a full vehicle manufacturer.

At the end of March, Xiaomi Group announced its entry into the car-making field, with Lei Jun as its car company CEO and an initial investment of 10 billion yuan.

On April 9, media reported that Xiaomi eco-chain company Roborock has started its car-making project, with its founder and CEO Chang Jing at the helm.

The "Warring States Era" of China's smart car industry is set to begin in 2021 with the entry of a large number of tech giants, according to a report released by China Industrial Secs on April 5.