Chinese EV startup Aiways announced on Wednesday a partnership with Italian vehicle importer Koelliker Group to tap into the Italian market, with plans to launch the Aiways U5 there this year.

This means that after France, Germany, the Netherlands, Belgium and Denmark, Aiways is expanding its business to Southern Europe and the European Free Trade Association (EFTA) market.

The Italian pure electric vehicle market is growing rapidly and is expected to continue to grow by 100 percent in 2021, with pure electric SUVs accounting for approximately 15 percent of the pure electric market share, according to JATO, an automotive industry information consultancy.

Koelliker has sold more than 2 million vehicles for foreign brands since its founding in 1936.

Aiways has exported more than 2,500 Aiways U5 models since it began exporting vehicles to Europe a year ago. 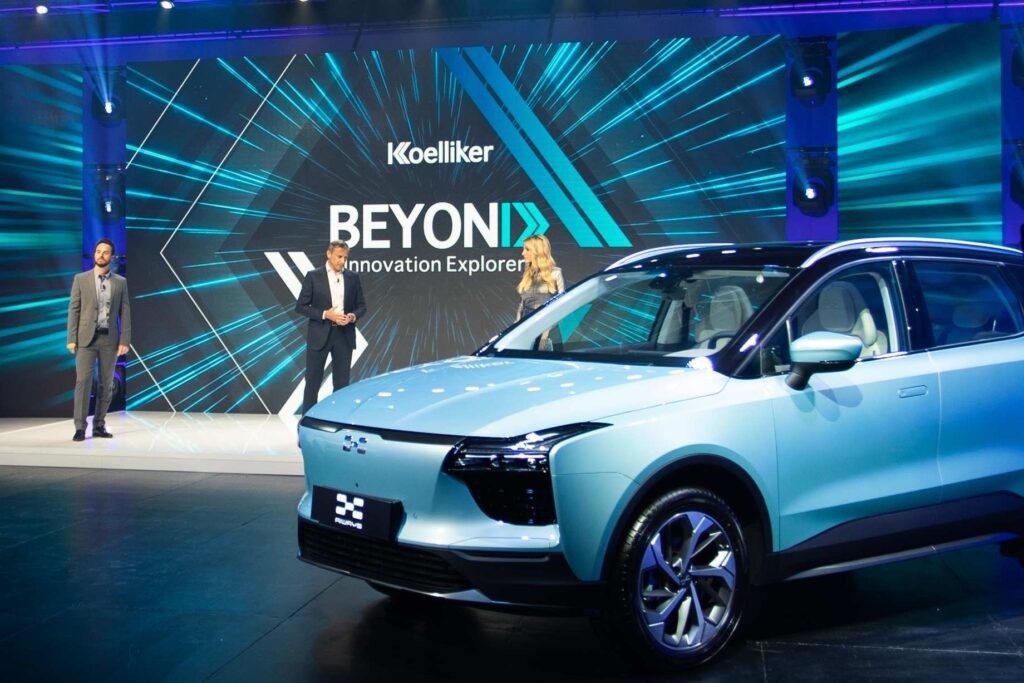