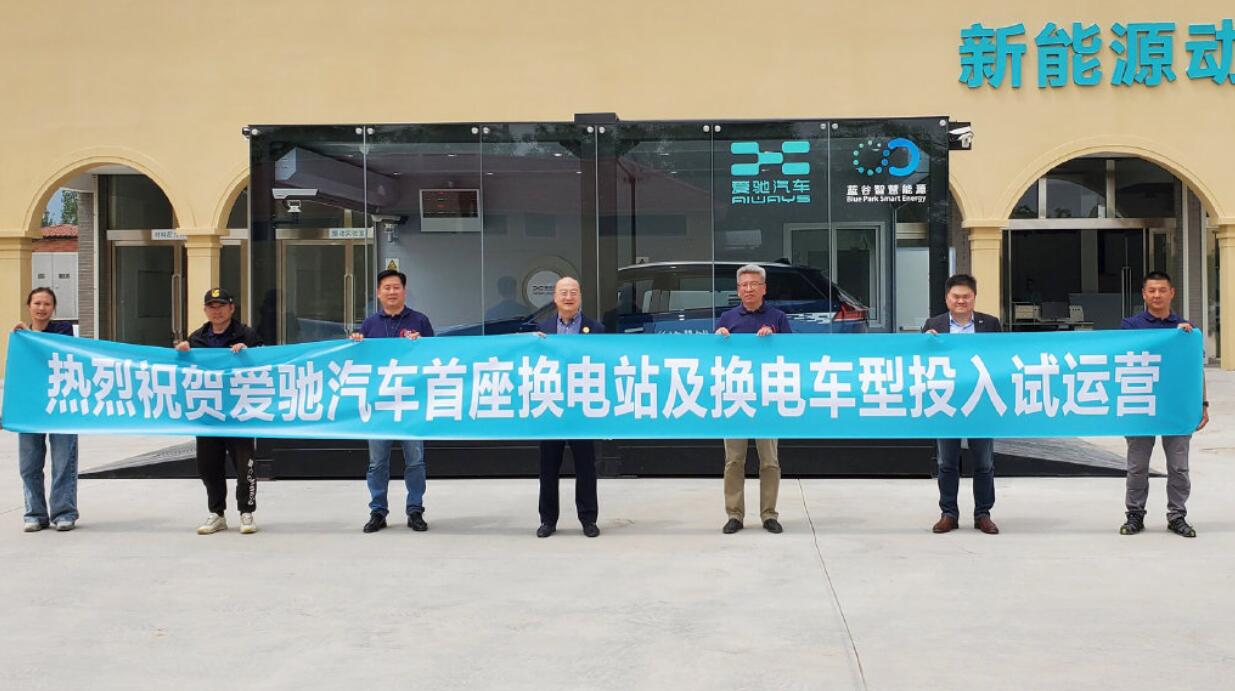 As China continues to introduce policies to support the battery swap model, more and more car companies are getting involved in the space.

So far, Aiways has received orders for 600 battery swap-enabled Aiways U5 variant, and the first vehicles will be put into the shared mobility market, the company said. 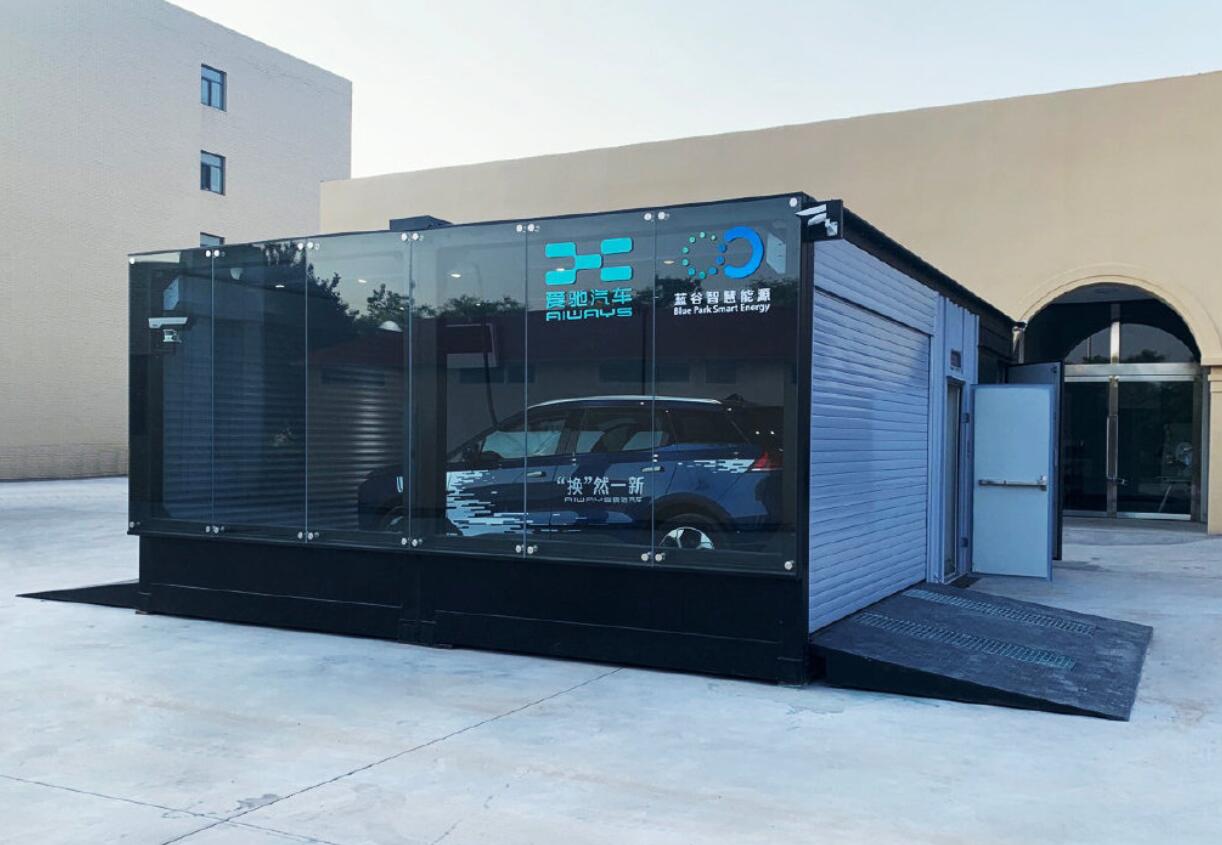 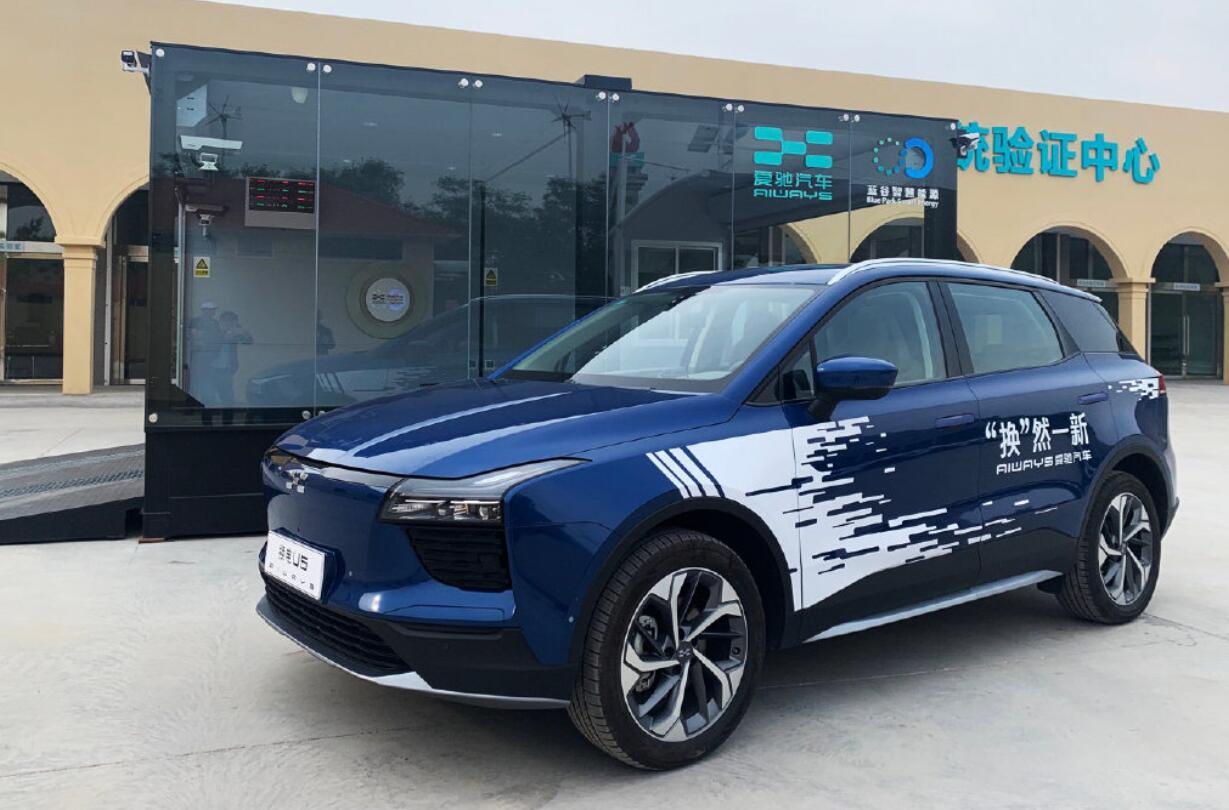 It's worth noting that Aiways' battery swap station is currently only for the cab market, and the company has no plans to open it up to the general consumer.

Aiways said its business model is to sell battery swap-enabled models to corporate customers for the cab market, and charging-only models to individual consumers.

In China's electric vehicle market, vehicles with battery swap support are already taking shape, with NIO being the only company currently delivering such models on a large scale to the general consumer.

Other car companies, including BAIC, have similar models, but they are all low-end models for the cab market.

Aiways was founded in 2017 with the goal of becoming an international new energy smart car company.

Currently, Aiways U5 has been exported to many developed countries in the EU and the Middle East, and is sold in Germany, the Netherlands, Belgium, France, Israel, and Denmark.

By the end of 2020, Aiways has delivered more than 1,000 units to overseas customers in total.