Chinese automaker Geely unveiled the Vision Starburst concept on June 7 and said the car uses the Starburst cosmic energy design inspiration and that it will represent Geely's new design philosophy in the future.

The concept includes Geely's vision of the future of styling, autonomous driving and interior cockpits, the company said.

The styling of the concept car is very different from the current style, with butterfly doors at the front and rear, and the lines around the wheels are not decorative, but a strip of lights that are futuristic.

Although the car is not ready for production, Geely says the "energy storm" style of the Vision Starburst concept will be applied to new Geely models within the year.

Geely unveiled its new "G Family" brand at the Geely China Design Center in Shanghai on June 6, the first time the center has been open to the public.

The car company said on Weibo that the "G Family" is a spiritual home for Geely users and a club for sharing creativity.

The brand will be user-led, user-operated, and user consensus will define the brand culture, and even the brand name "G Family" comes from the contributions of users, according to Geely.

Geely sold 6,284 new energy vehicles in May, up 3 percent from a year earlier 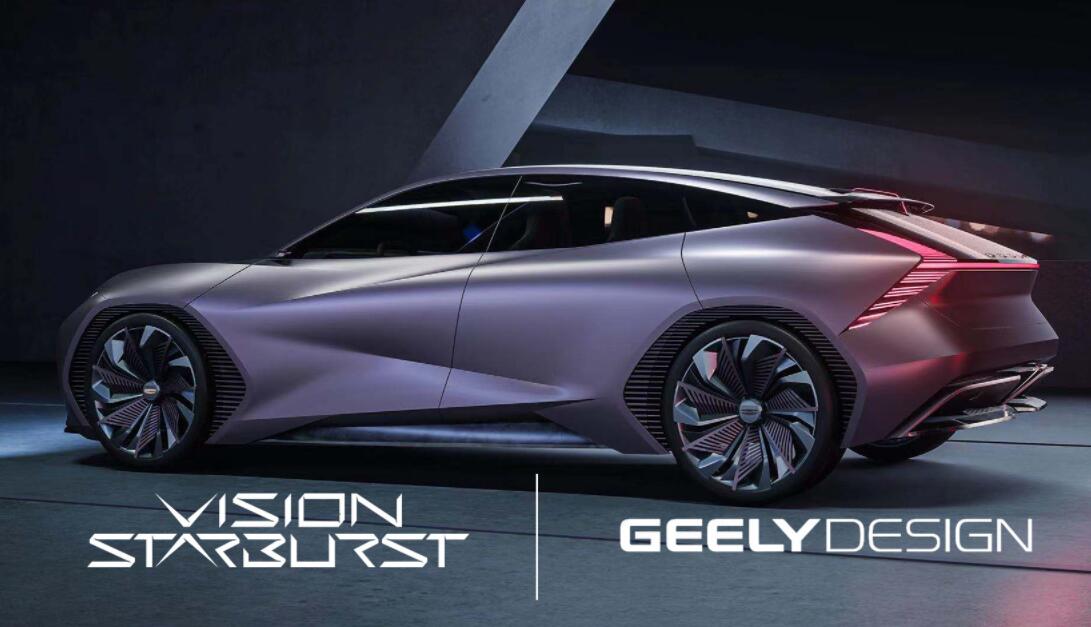 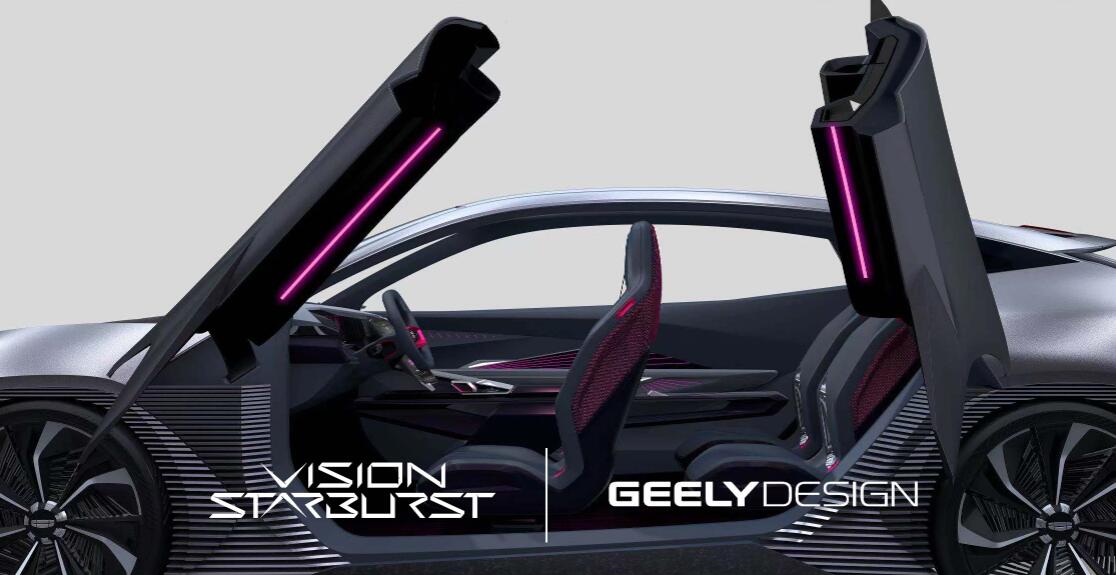 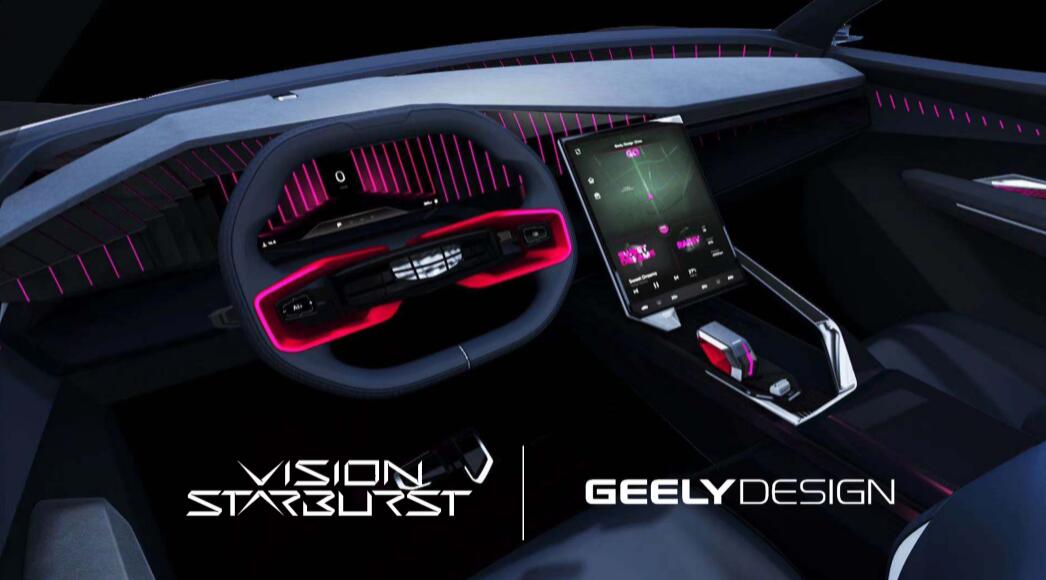