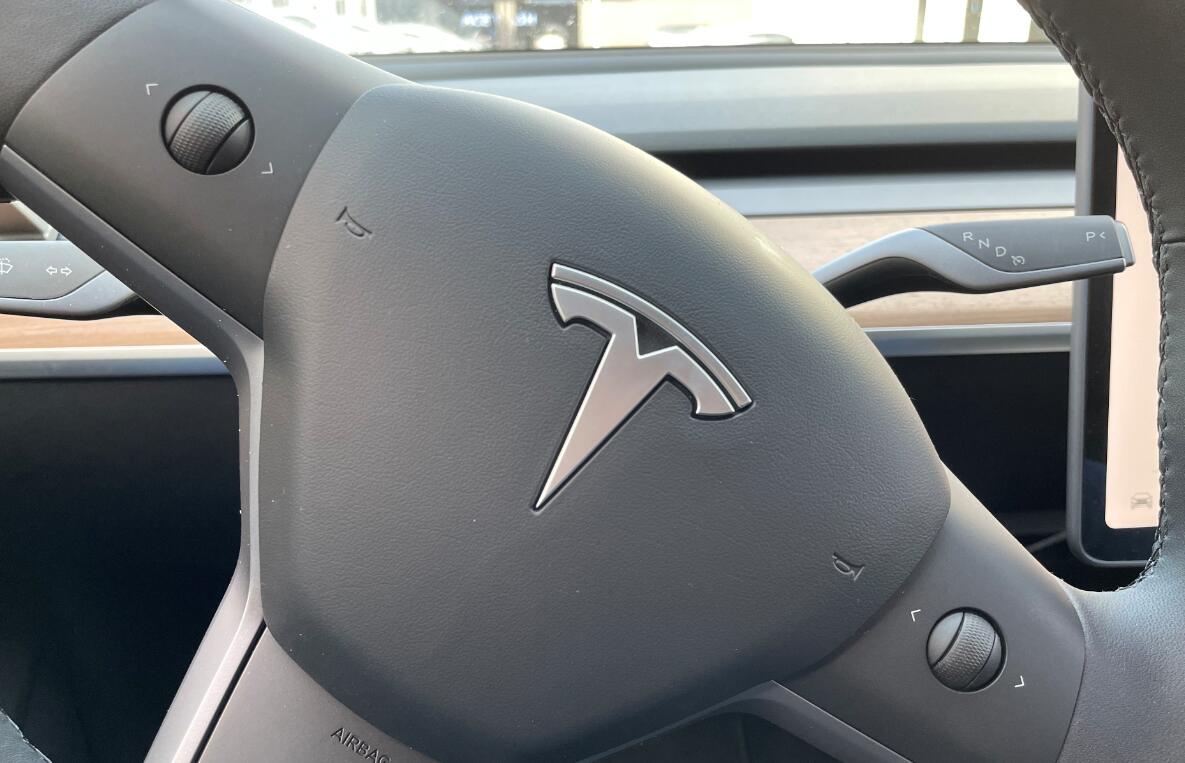 An accident involving a Tesla vehicle that resulted in the death of a traffic police officer and the injury of one other last month has attracted high scrutiny. Now, the latest investigation results show that the accident was not related to the quality of the Tesla vehicle.

After testing by a professional body, the accident had nothing to do with the Tesla-branded vehicle itself, and police identified that the driver, Mr. Chen, was fully responsible, the Beijing Daily said Sunday, citing the Public Security Bureau of Taizhou City, Zhejiang Province.

"After testing and identification, the vehicle performance was all normal and the accident had nothing to do with the Tesla-branded vehicle itself," the report said, adding that "the police identified and determined that the driver, Mr. Chen, was driving illegally and was fully responsible for the accident."

This is the latest accident that resulted in injuries and brought Tesla into the spotlight but was ultimately found to be unrelated to the quality of the company's vehicles.

On May 17, a black Tesla sedan struck two traffic police officers who were dealing with other accidents on an overpass in Taizhou.

This caused the two traffic policemen to fall to the ground with injuries and the front end of the Tesla sedan was severely damaged. One of them died and one was treated and released from danger, according to a local police bulletin.

Tesla customer support said on Weibo the same day that it had contacted the relevant authorities at the first opportunity and would fully cooperate with the investigation. Tesla will no longer disclose information before the results of the accident investigation are announced.

A Weibo blogger said he guessed the cause of the accident was that the owner may have taken the assisted driving function as self-driving, although this was not officially confirmed.