From January to April, China's power battery installed base was 31.6 GWh, up 241.1 percent from a year earlier, according to data released last month by the China Automotive Battery Innovation Alliance. 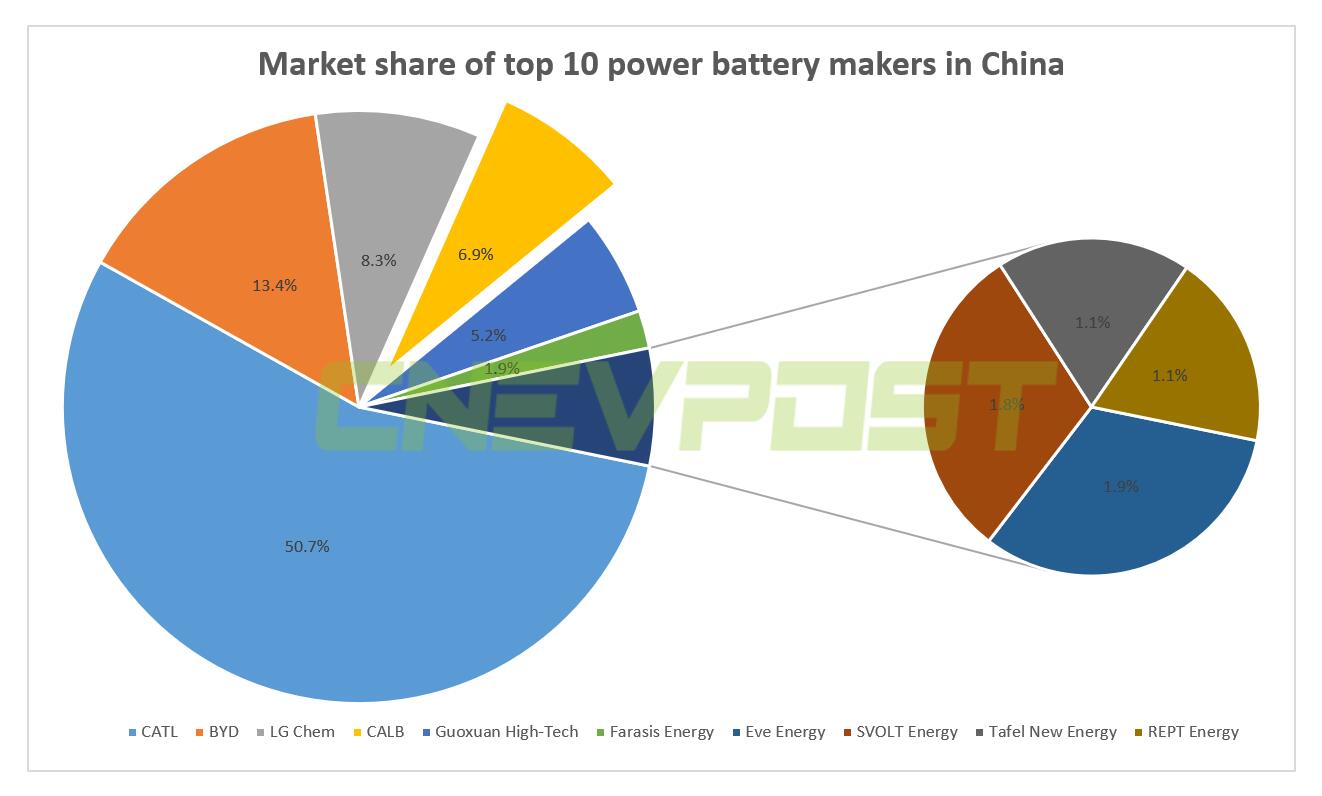 CALB Chairman Liu Jing Yu said last week that the company has increased its planned battery production capacity to 300 GWh by 2025, a 50% increase from its previous target.

In May this year, CALB signed an investment agreement with Wuhan Economic Development Zone in Hubei Province to build a new power battery and energy storage battery project with a capacity of 20 GWh.

In addition to the Wuhan project, CALB has announced three battery expansion projects in 2021.