The company's cumulative sales of new energy vehicles from January to May were 32,237 units, up 270.6 percent from a year earlier.

The company exported 19,444 units to overseas markets in May, up 256.5 percent year-on-year, with export growth exceeding 100 percent for the fourth consecutive month.

The company has exported a total of 94,916 vehicles.

From January to April 2021, China's new energy vehicle sales exceeded 700,000 units, according to data released by the China Association of Automobile Manufacturers on May 27.

This drove the rapid growth in revenue and net profit of the auto manufacturing industry, which reached 2,880.2 billion yuan ($45.1 billion) in January-April, up 51.7% year-on-year. 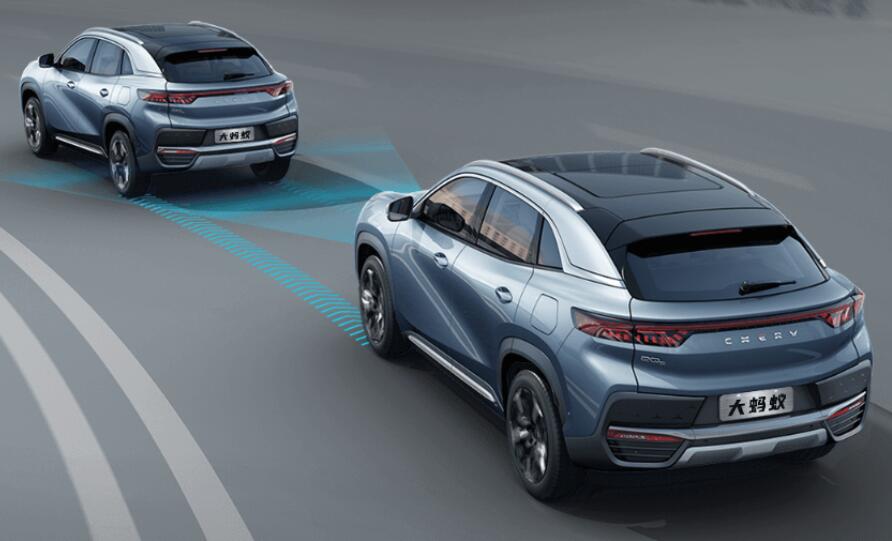