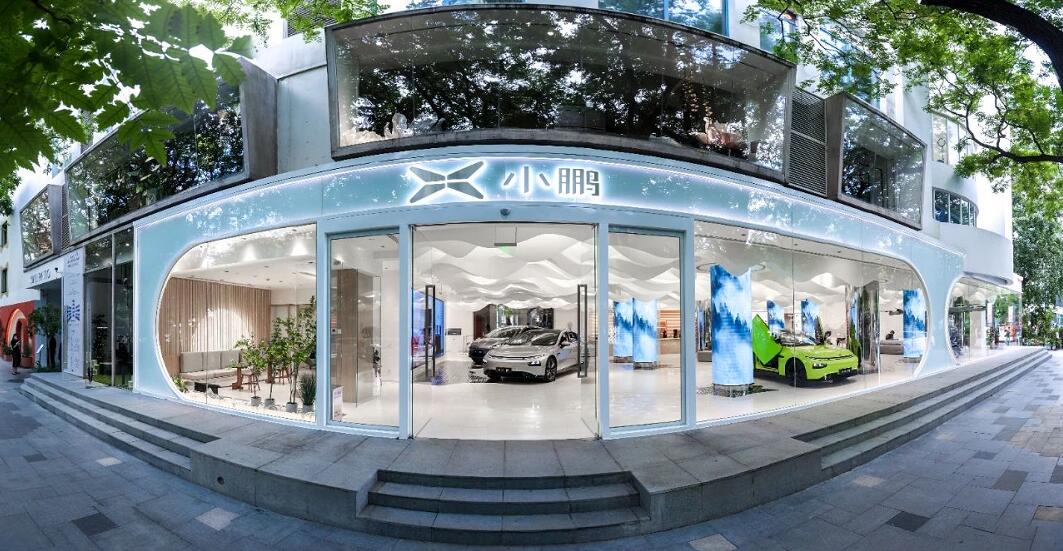 XPeng's store is about 500 square meters in size, and its interior design is completely different from past sales stores. The company says the design was inspired by an article by Zhuangzi, an influential Chinese philosopher who lived around the 4th century BC during the Warring States period. 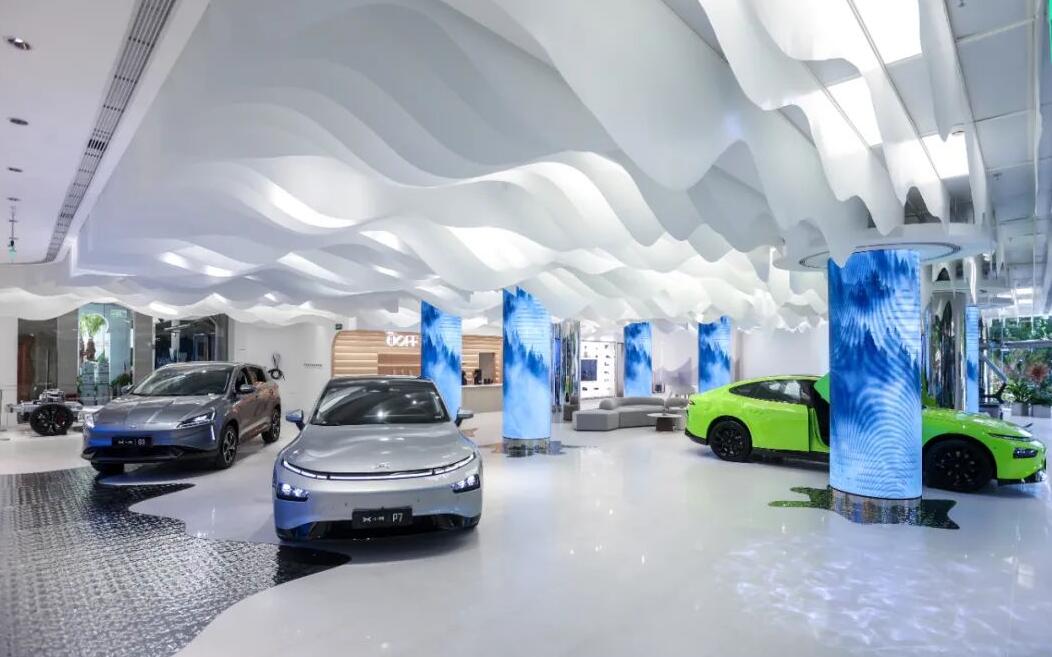 "This is a very young, trendy and fashionable part of Beijing, so we've adopted a design style that's full of fashion and technology, which is an area of interest to young users today," XPeng co-founder and senior vice president He Tao said at the store's opening ceremony on June 5.

He said that XPeng will have more flagship experience centers in the future "in order to provide XPeng users with a unique and exclusive experience space." 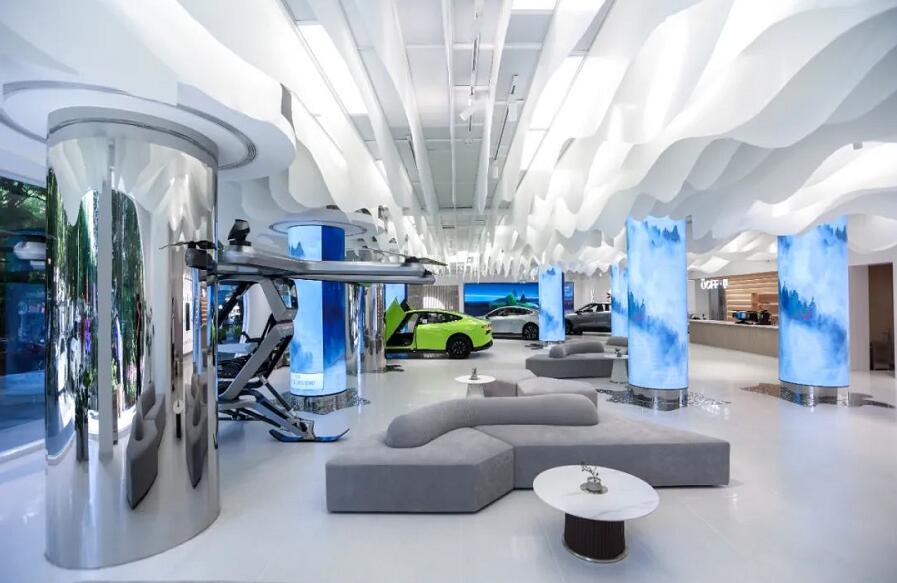 This is the latest step in XPeng's brand upgrade.

Earlier this month, XPeng released figures showing it delivered 5,686 units in May, a 483 percent jump from a year ago and 10.47 percent higher than in April.

XPeng delivered 3,797 P7 sedans in May, the highest monthly delivery since mass deliveries in July 2020.

This was driven by the launch of the lower-priced P7 with lithium iron phosphate batteries, which XPeng said has seen strong demand since its launch in March. Deliveries of the model began in May and were up 27 percent in that month compared to April.

"We are on track to meet or exceed second-quarter delivery numbers, which I think means Chinese EV demand is still very strong," XPeng President Brian Gu said in an interview with Bloomberg TV.

Given that the company delivered 10,833 vehicles in April and May, XPeng would need to deliver 4,667-5,167 vehicles in June to meet its previous guidance, which doesn't seem too difficult for the company.