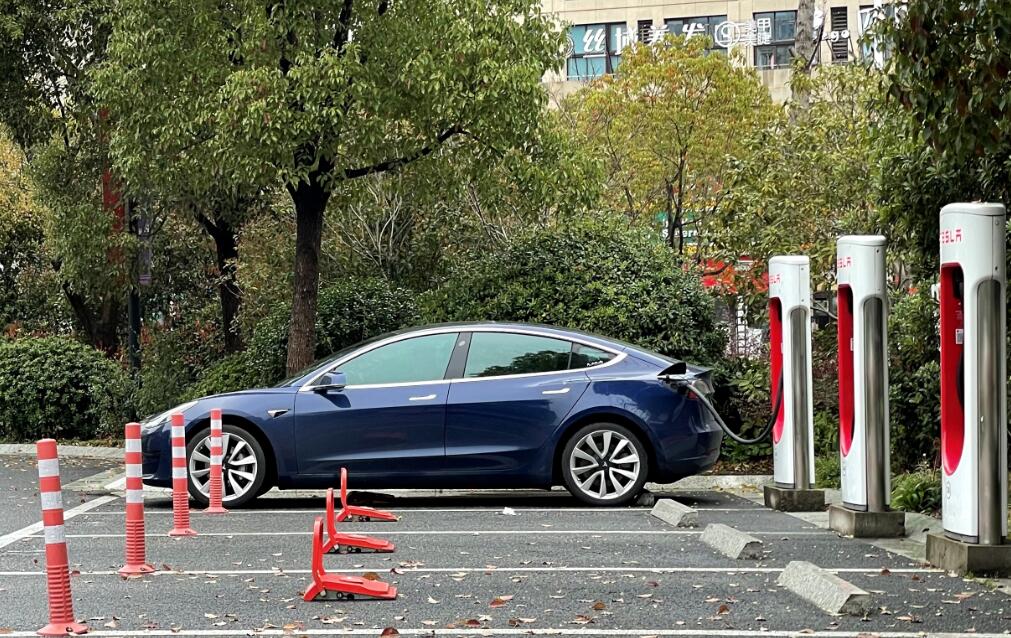 Tesla has been accused by a car owner of trapping him inside his car after a slew of complaints about its brakes not working.

According to thepaper.cn on Thursday, Mr. Wen, the owner of a Tesla Model 3 in Shenzhen, suffered a failure to charge the vehicle on May 30. After he got back into the car, the screen suddenly went black. And he had no response either by pushing or pulling the door or using the mechanical switch.

Wen said it was very hot and the temperature inside the car became very high after being trapped for more than ten minutes, causing him to basically approach asphyxiation. He said he tried various ways to get out of the car, but they were unsuccessful.

Finally, a passing cab driver who found him inside the car hammering on the window and calling for help smashed the window glass from the outside to get Wen out, according to the report. 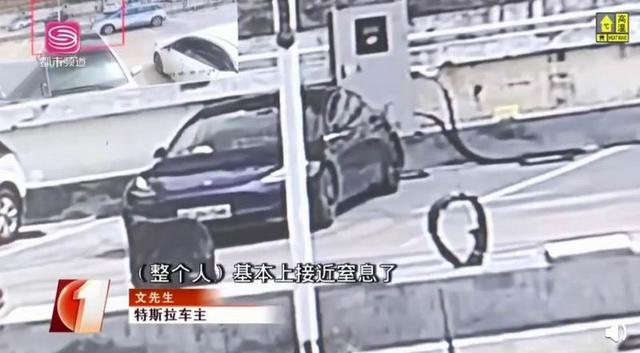 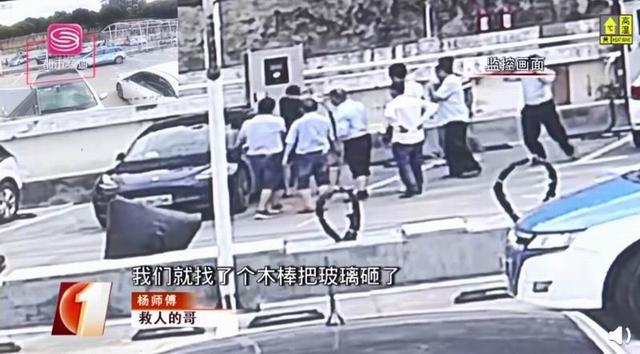 Wen contacted Tesla customer service immediately after getting out. Two hours later, Tesla staff came to the scene and said that the battery may be the cause and further examination is needed, according to the report.

Tesla staff said the car was set up with an emergency switch, and the owner could open the door in a mechanical way when the vehicle ran out of power.

But Wen said that before the glass was smashed, he had tried to pull the switch manually but received no response. As for why this happened, Tesla staff said they would continue to investigate, according to the report.

After testing, the after-sales staff initially indicated that the vehicle's 12V battery had malfunctioned causing the vehicle to suddenly go black and lose power.

In response to the media report, Tesla responded on June 3, saying that field staff judged the situation to be caused by a decrease in the vehicle's 12V battery storage capacity.

After contacting the customer and agreeing on an external hitch to the vehicle, the vehicle has been driven to the service center for further testing, Tesla said.

All Tesla models are equipped with a physical door opening mechanism. On the Model 3 and Model Y for example, the switches are located on the front side of the door window switch on both sides of the front row, Tesla said, adding that the staff test showed Wen's vehicle the function is normal.

This is the latest complaint Tesla has experienced in China. The company has previously experienced complaints from owners in China about brake failure, although there is no evidence so far that this is indeed a quality issue with Tesla vehicles.

The flak the company has faced culminated in a protest at the Tesla booth on April 19 this year, on the first day of the Shanghai auto show, by a female owner who claimed that brake failure caused her to be involved in an accident.

The Information reported Thursday, citing sources familiar with the matter, that Tesla's net orders in China nearly halved to about 9,800 in May from more than 18,000 in April.

Tesla's global market share has fallen to 11 percent in April from 29 percent in March, which could be the company's lowest month of share since January 2019, Credit Suisse analyst Dan Levy said in a report.

And although Tesla remains the dominant player in the US electric vehicle market, its share has also declined significantly from its highs, from 72 percent in March to 55 percent in April, due to the entry of new competitors and recent price increases.