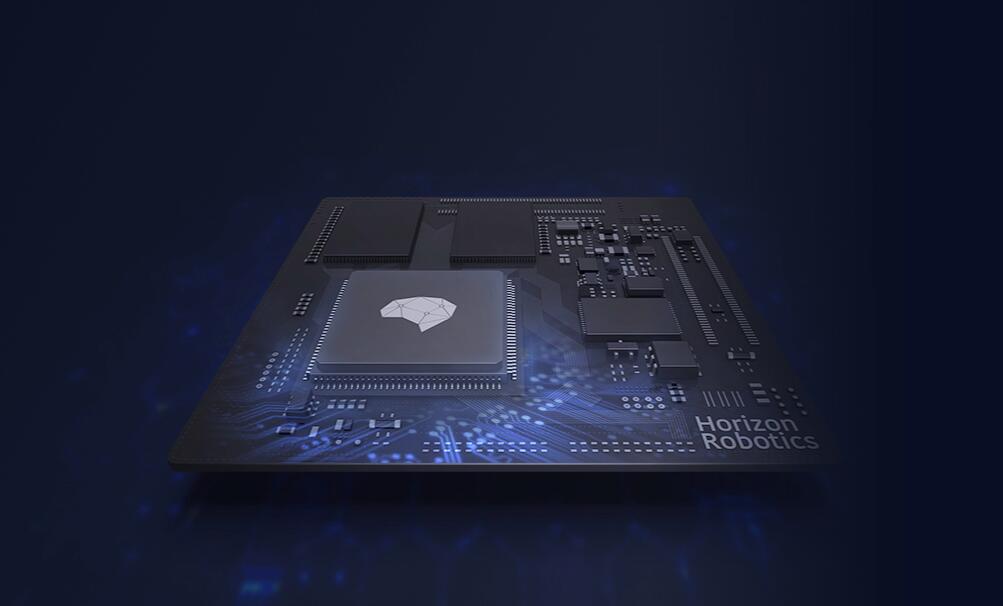 Horizon Robotics, a Chinese artificial intelligence chip startup that recently began supplying self-driving chips to Li Auto, is considering a US initial public offering that could raise as much as $1 billion, Bloomberg said Thursday, citing people familiar with the matter.

The company is currently working with advisers to prepare for a share sale, the report said, adding a listing could happen as early as the end of the year.

In February, Horizon Robotics announced the completion of its Series C3 funding round of $350 million, bringing its Series C funding to $900 million.

On May 25, Li Auto released an upgraded version of its sole model, the Li ONE, with optimized self-driving capabilities as well as hardware specifications.

The new Li ONE is equipped with two Journey 3 chips, the latest chips from Horizon Robotics, making Li Auto the first company to build an assisted driving system based on homegrown chips.

The previous 2020 Li ONE model uses the Mobileye EyeQ4 vision recognition chip, which has a computing power of 2.5 TOPS and power consumption of 3W.

Li Auto has been lagging behind NIO and XPeng Motors in the autonomous driving field, and in order to catch up with them, the company is starting with a master control chip and trying to be able to participate in front-end development to the maximum, Ping An Securities said late last month.

Mobileye offers very mature solutions and is less open to car companies. And Horizon Robotics, a rising Chinese supplier, is in dire need of recognition from OEMs, so it will give car companies a greater voice and involvement, the team said.

Horizon Robotics released the Journey 2 chip in 2019, the first local vehicle-grade AI chip in China. It consumes 2W of power and is based on the BPU2.0 (Brain Processing Unit) architecture, providing more than 4 TOPS of computing power for real-time processing of multiple types of intelligent driving tasks.

With AI computing power of up to 128 TOPS on a single chip, the Journey 5 series is described by Horizon Robotics as the industry's first full-scene, whole-vehicle intelligent central computing chip that integrates autonomous driving and intelligent interaction.

The Journey 6 chip meets the highest automotive safety standard, ASIL-D, with more than 400 TOPS of computing power, and uses a 7nm process.