BMW plans to install 360,000 charging piles in China by year-end

BMW said it will have 100 charging stations that combine photovoltaics, charging and energy storage by the end of 2022.

The company said its plants in China plan to be carbon neutral by the end of this year, and that total carbon emissions from its production chain in China will be reduced by 80 percent by 2030.

BMW plans to launch 12 all-electric BMW and MINI models in China by the end of 2023, with all-electric vehicles expected to account for 25 percent of its total sales in China.

By the end of 2020, the BMW public charging network had covered more than 300 cities in China and connected to over 300,000 national standard charging piles.

BMW launched the pure electric model BMW i3 in 2014, and the BMW i3 had also attracted great interest in the Chinese market and delivered good market results.

However, after the BMW i3, BMW's fleet of pure electric models in China has not expanded as fast as many expected, and the only pure electric car currently on sale is the BMW iX3.

BMW unveiled the iX3 last September, the first all-electric midsize SUV in the company's history and the first to be sold to the global market with China as its sole production base.

But late last month, BMW Brilliance, a joint venture between BMW and Brilliance Auto based in the northeastern Chinese city of Shenyang, announced a recall of 6,636 China-made iX3 electric vehicles with production dates from Sept. 1, 2020, to April 30, 2021, effective June 1.

According to a statement published Friday on the official website of China's State Administration for Market Regulation, BMW Brilliance announced the recall because of a design problem with the software in the battery control unit of these vehicles, which poses a safety hazard.

In the event of a serious vehicle crash, the software in their battery control units does not ensure that the intermediate circuit in the high-voltage on-board network discharges quickly within the required time frame, the statement reads. 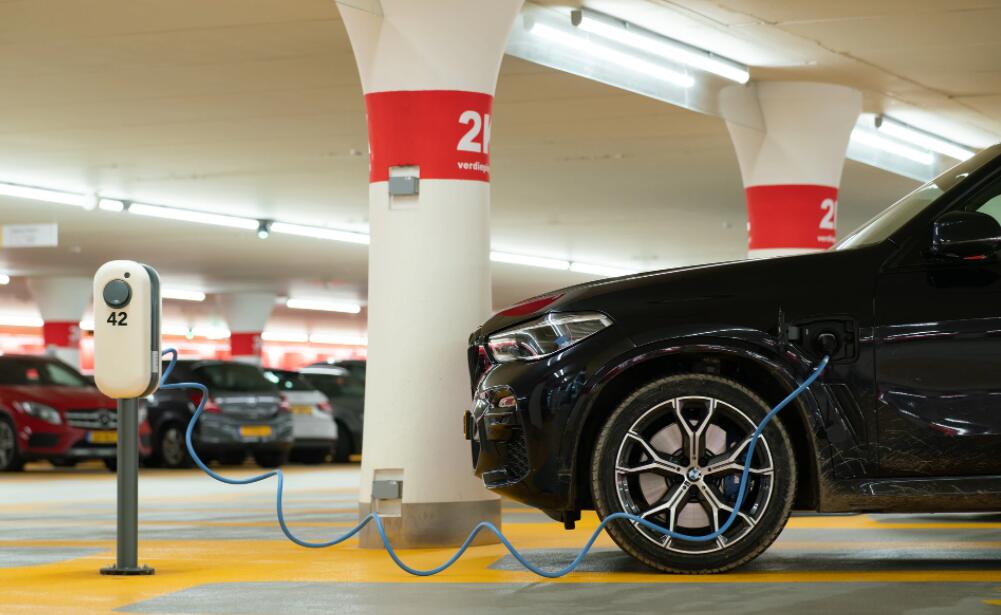