Qihoo 360 starts hiring for car business, aims to build models priced at about $15,700

China's largest cybersecurity company is accelerating its plans after announcing last month that it is joining forces with electric car startup Neta Automobile to build cars.

Qihoo 360 has kicked off the formation of its automotive team with the goal of building models priced around RMB 100,000 ($15,700), Nanfang Metropolis Daily reported on May 31.

Its recruiting department has started recruiting talent after the announcement of a joint car build with Neta, the report said, adding that a shift of core employees and executives who joined the company earlier to the car business line is not ruled out.

The company may accept both internal transfers and referrals from external talent, and it offers significantly higher referral rewards to employees than other businesses.

Its positions, including marketing and user operations, are also likely to receive incentives or internal transfers, the report said, citing people familiar with the matter.

Qihoo 360 announced on May 11 that it has officially entered the smart car space with Neta, an electric car brand owned by Hozon Auto.

Qihoo 360 Chairman and CEO Zhou Hongyi said at a conference that day that because NIO, XPeng Motors and Li Auto are all already listed, he has limited partners to choose from when entering the car-making industry.

Neta was founded in October 2014， the first Neta model was launched in November 2018, and as of now, Neta has 2 models for sale - Neta V and Neta U. 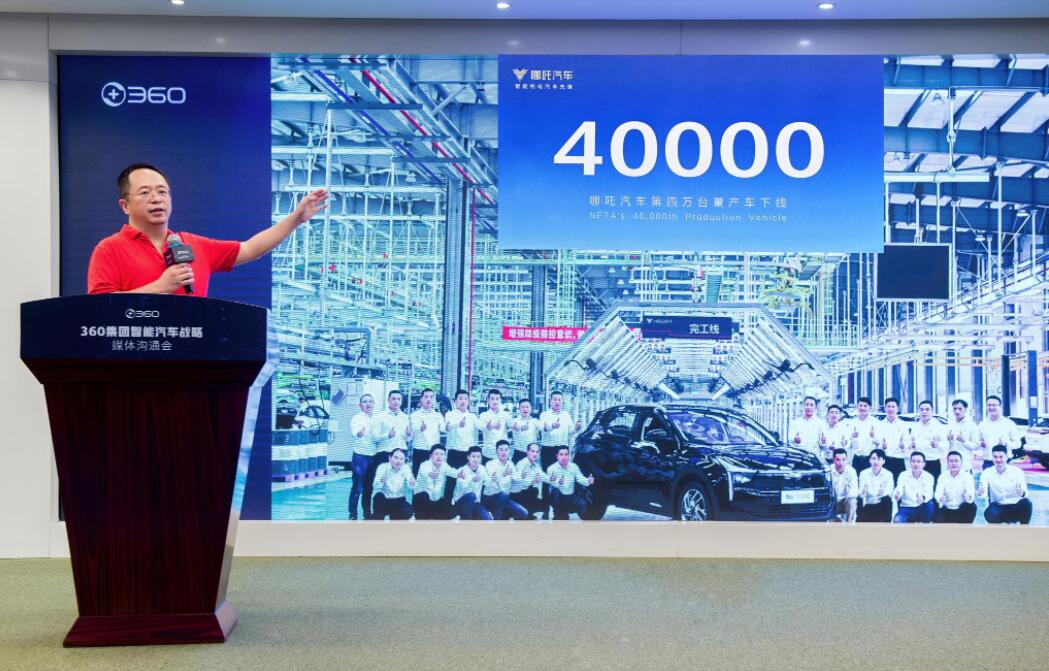