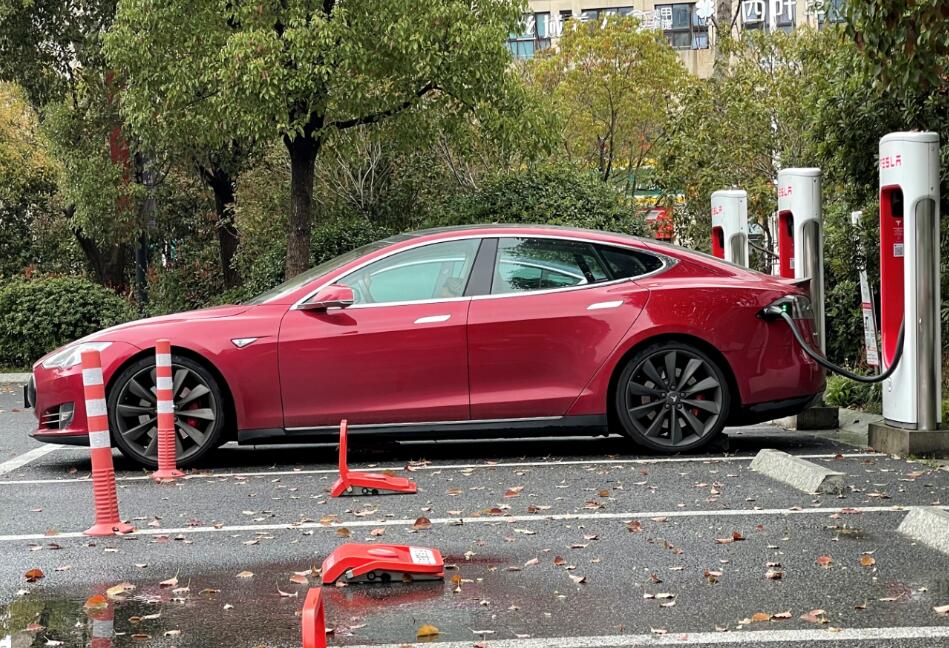 The single-pedal mode offered in Tesla models has forced many owners to change their driving habits, which has been questioned by some as posing a safety hazard. However, a Chinese regulatory body has given the US electric car company backing in response to a user’s questions.

The single-pedal mode is not unique to Tesla, and users should familiarize themselves with the technical characteristics of new energy vehicles to ensure driving safety, according to China's Ministry of Industry and Information Technology (MIIT).

Recently, a user questioned whether Tesla's kinetic energy recovery system is declared as required and how safe it is, and the MIIT made these statements in response to the questions.

He argued that the design is a serious violation of the safety-first philosophy that must be observed in the design of motor vehicles.

Earlier this year, Tesla's single-pedal mode and the removal of the kinetic energy recovery option were also reported to the MIIT as possible safety hazards.

The MIIT said that if users believe that these two technologies are design flaws, they can report them to the market regulators.

Tesla reportedly to recall some imported Model 3s in China