A global chip shortage could continue through the end of the year and even into early next year, Chinese electric vehicle maker Li Auto co-founder and president Shen Yanan said on Wednesday.

Automakers Volkswagen, Stellantis NV, Ford Motor and Nissan Motor have all warned in recent weeks that the chip shortage is expected to worsen. Some companies have suspended production and started not equipping cars with high-tech features to cope with the crisis.

According to the latest estimates by AlixPartners, the chip shortage could cost automakers worldwide $110 billion in lost sales.

This makes Li Auto the first company to build an assisted driving system based on homegrown chips, and also gives the Journey 3 chips their first mass production installation in a car.

To some, this may help Li Auto ease the impact of tight chip supply, but the problem is far from simple.

What the auto industry currently lacking is not high-end chips, but ordinary chips including MCUs and GPUs, and their production capacity is difficult to expand rapidly in the short term.

FAW-Volkswagen had planned to produce about 610,000 vehicles in the second quarter of this year, but due to chip shortage, it is expected to produce only 400,000 vehicles, cutting production by about 30 percent, yicai.com reported on Monday.

The parts most affected by FAW-Volkswagen's chip shortage are steering machines, gateway controllers, and ESP with a risky shortage of nearly 160,000 steering machines for MQB platform models, according to the report.

In addition to Li Auto, its local counterparts NIO and XPeng Motors are both under pressure from tight chip supply.

On April 30, William Li, founder, chairman, and CEO of NIO, said in a conference call following the company's quarterly report that NIO tracks the impact of chip shortages on its supply chain on a daily basis.

The industry as a whole believes that the situation will be better in the third quarter, and will further improve in the fourth quarter. There are also views that are more pessimistic. Partners are more supportive of NIO and want to support NIO's production. So far, NIO is doing OK, he claimed.

XPeng CEO He Xiaopeng said in a conference call after the first-quarter report on May 13 that chips are a challenge for all car companies, and the company expects the chip shortage to ease in the third quarter and the worst-case scenario to continue into the first quarter of next year. 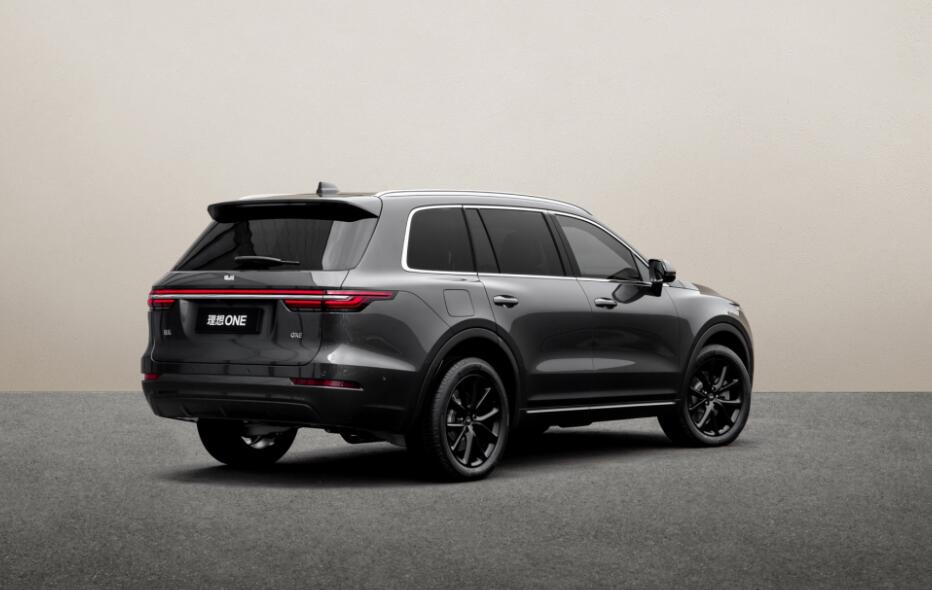