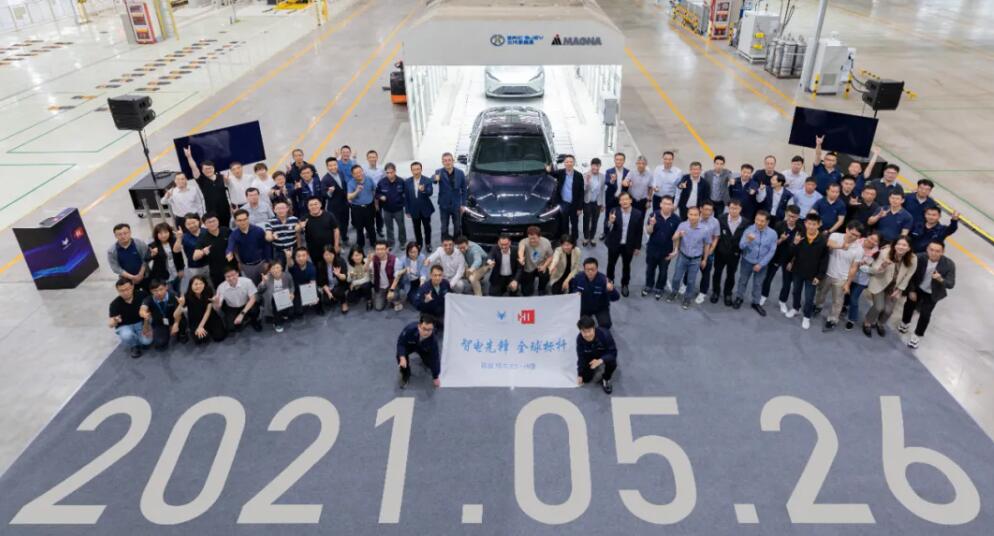 The first Arcfox α-S model equipped with "Huawei Inside" from Validation Build rolls off line from the BAIC Bluepark Magna Automobile's plant in Zhenjiang on May 26, Huawei's Intelligent Vehicle Solutions division announced on Wednesday.

The factory is a joint venture between BAIC Bluepark and Magna, which has 100 years of experience in vehicle development and manufacturing, to build a high-end intelligent manufacturing base with a world-class manufacturing standard system and highly automated equipment, Huawei said.

The Arcfox α-S, equipped with Huawei Inside, will also be engraved with the brand genetic label of "high-end, intelligent" to bring users the high-end quality of a world-class luxury car, Huawei said.

The most interesting version is the one equipped with Huawei's full-stack smart car solution "Huawei Inside", which is also the first time that Huawei's technology appears on a mass-production model.

Earlier this month, according to the Beijing News, orders for the Arcfox α-S model equipped with "Huawei Inside" already exceeded 1,000 units.

It is worth noting that Changan Automobile also said during its interaction with investors on May 26 that the design prototype of its E11 model equipped with Huawei Inside smart car solution has already rolled off the line and is undergoing commissioning. 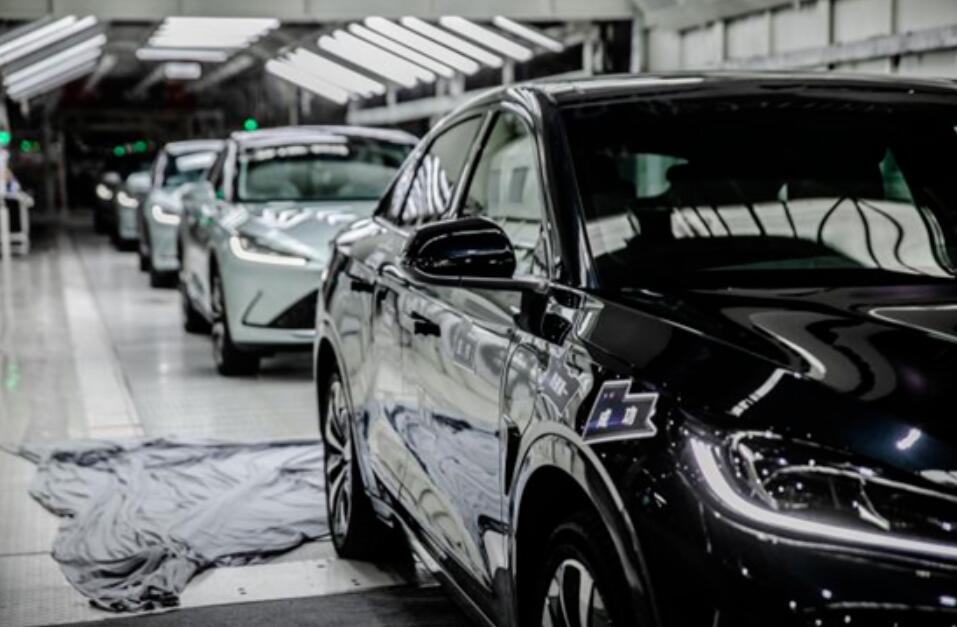