The timeline revealed by NIO and Tesla's battery supplier CATL on sodium-ion batteries has sparked widespread discussion, but in the view of analysts, it is highly unlikely that the new technology will replace the current mainstream lithium-ion batteries.

Robin Zeng, the founder of CATL, said at a shareholder meeting last Friday that the company will release sodium-ion batteries around July this year.

This means that power battery technology will see a major innovation. Zeng said sodium-ion batteries are likely to be more expensive than lithium-ion batteries because they are a new concept.

Analysts at Northeast Securities said in a research note on Monday that there is a cognitive bias that needs to be corrected in the belief that sodium-ion batteries will form a mass replacement for lithium batteries in the future.

Sodium-ion batteries are not a new technology, and the research has started earlier and has practical applications, the analysts said, adding that there is no so-called "breakthrough" innovation, but more of a technology iteration.

Sodium-ion battery energy density is usually less than 120Wh/kg, which is significantly lower than the 160Wh/kg of lithium iron phosphate and ternary lithium batteries. This leads to its low match with the demand for new energy vehicle batteries and cannot replace lithium batteries as the mainstream technology in the power sector for the time being, these analysts said.

Current sodium-ion battery production cost does not have a significant advantage. Although the use of relatively cheap metal can reduce the cost of raw materials, low energy density means more auxiliary materials and manufacturing costs, they said.

Considering that sodium is more abundant than lithium, the strategic importance of sodium batteries as a technology reserve and to ensure China's energy security should be valued, but their commercial value should not be overestimated, the report said.

CnEVPost also mentioned previously that the electrode material used in sodium-ion batteries is mainly sodium, which is more abundant and cheaper compared to lithium.

When lithium batteries are prevalent, a problem that cannot be avoided is also a growing concern - China's lithium resources are highly dependent on imports. 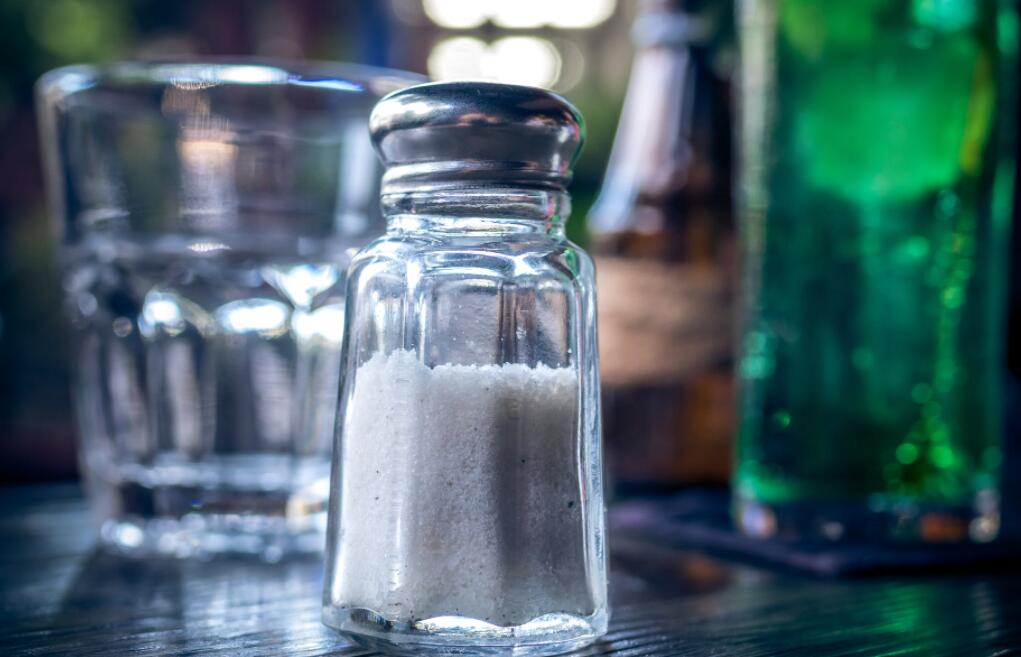