Current power batteries are mainly lithium-ion, but the next generation of batteries with new materials is not far away.

Robin Zeng, the founder of NIO and Tesla's battery supplier Contemporary Amperex Technology (CATL), said at a shareholder meeting Friday that the company will release sodium-ion batteries around July this year.

This means that power battery technology will see a major innovation. But with that, the price of the new batteries could be higher. Zeng said sodium-ion batteries are likely to be more expensive than lithium-ion batteries because they are a new concept.

Last year, CATL built the 21C Innovation Lab in Ningde, Fujian province, with an investment of RMB 3.3 billion to focus on research and development of next-generation batteries, including lithium metal batteries, all-solid-state batteries, and sodium-ion batteries.

The sodium-ion battery that Zeng mentioned could be from this lab. 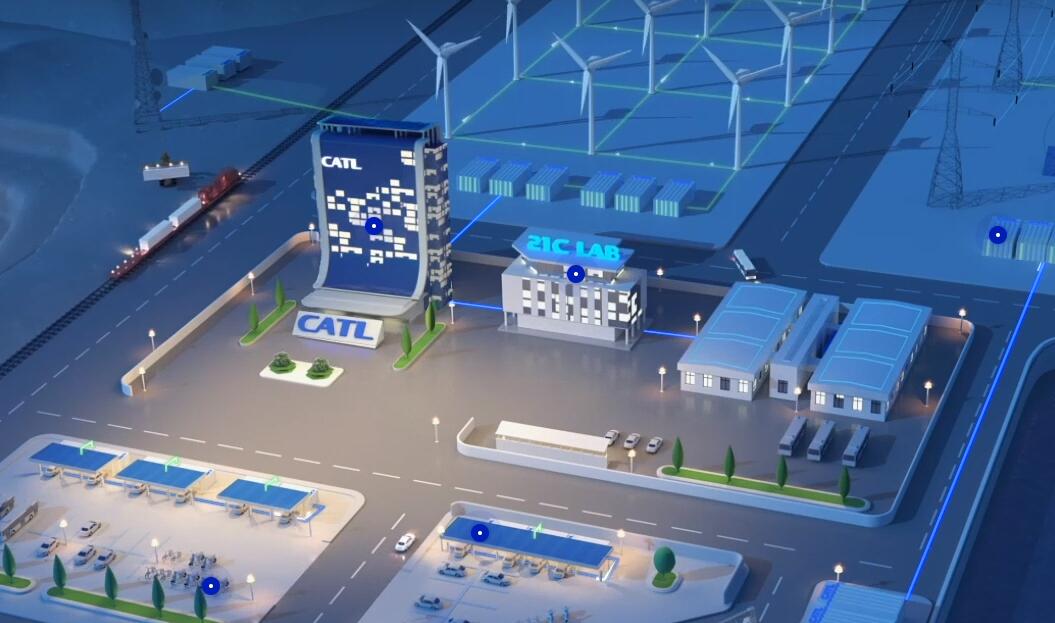 But because the electrode material used in sodium-ion batteries is mainly sodium, it is more abundant and cheaper than lithium.

When lithium batteries are prevalent, a problem that cannot be avoided is also a growing concern - China's lithium resources are highly dependent on imports.

Globally, the distribution of lithium resources is extremely uneven, with about 70% distributed in South America.

"Although lithium-ion batteries have taken up 80% of the global market share of the scale of electrochemical energy storage, the scarcity of its resources and higher costs have led to a ceiling for its large-scale industrial development," Hu Yongsheng, a researcher at the Institute of Physics of the Chinese Academy of Sciences and founder and chairman of HiNa Battery, was quoted as saying by Science and Technology Daily in February.

In June 2018, China's first low-speed electric vehicle with sodium-ion batteries provided by HiNa Battery was demonstrated on the campus of the Institute of Physics of the Chinese Academy of Sciences.

It is worth noting, however, that the current energy density of sodium-ion batteries can only reach 120 Wh/kg.

It is unclear how much energy density CATL will be able to achieve when it launches its sodium-ion battery.