Changan NIO, a joint venture between Chinese electric carmaker NIO and Chongqing Changan Automobile, has changed to a new name that no longer carries the word "NIO," marking the end of the legacy carmaker's efforts to explore joint ventures with new carmakers.

Changan NIO has officially changed its name to Avatar Technologies Ltd (阿维塔科技有限公司) and will be independently operated, Changan said in an announcement on Thursday.

Notably, yicai.com reported on Wednesday that Changan, Huawei, and CATL will join forces to create a high-end new energy brand that will include a smart electric connected car platform, a range of smart car products and a smart life and smart energy ecology, to be launched as soon as this month.

Changan did not specify in Thursday's announcement, but the information above suggests that Avatar could be the new premium brand it is building with Huawei and CATL.

Changan's premium brand with Huawei, CATL said to be unveiled this month

Changan NIO and GAC NIO are joint ventures that NIO set up three years ago with GAC and Changan respectively, which was considered at the time to have set a precedent for joint ventures between emerging and traditional car companies in China. 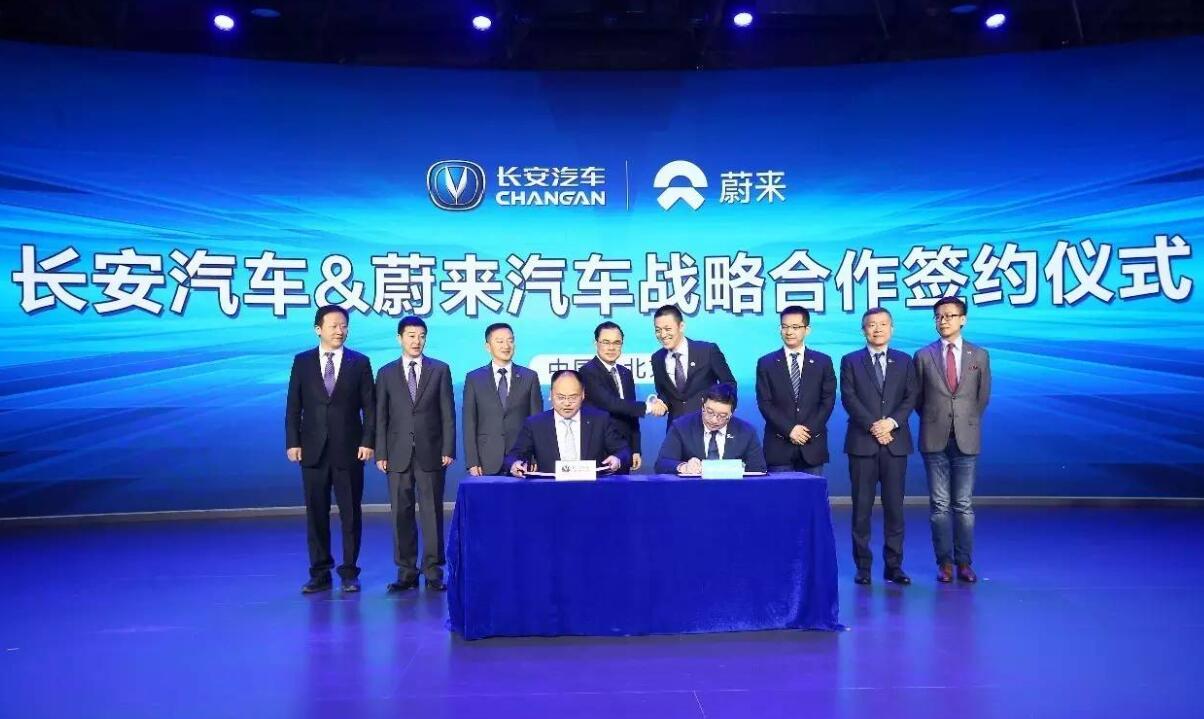 But with NIO in deep financial trouble in late 2019 and early 2020, the two joint ventures are progressing slowly.

Changan NIO has been in the pipeline for three years and has not launched a product to date.

In addition to the slow progress of products, a more critical signal is that NIO's stake in Changan NIO has been sharply reduced from 50% to 4.62% at the end of last year, while Changan's shareholding has increased to 95.38%. This is interpreted as NIO's plan to exit Changan NIO.

With the uncertainty of Changan NIO's future, Changan announced late last year that it would build a high-end new energy brand with Huawei and CATL.

At the end of March, yicai.com reported that GAC NIO will soon change its name and the new name will probably not include the word "NIO".

Although GAC NIO has not yet officially changed its name, the company is using the brand name "Hycan" for external communications and the word "NIO" will likely no longer appear in the company's new name.