Liao Bing, the CEO of GAC NIO, a joint venture between GAC Group and NIO, announced on Weibo today that he has officially resigned as CEO of GAC NIO and all executive positions in its subsidiaries and branches on January 22. 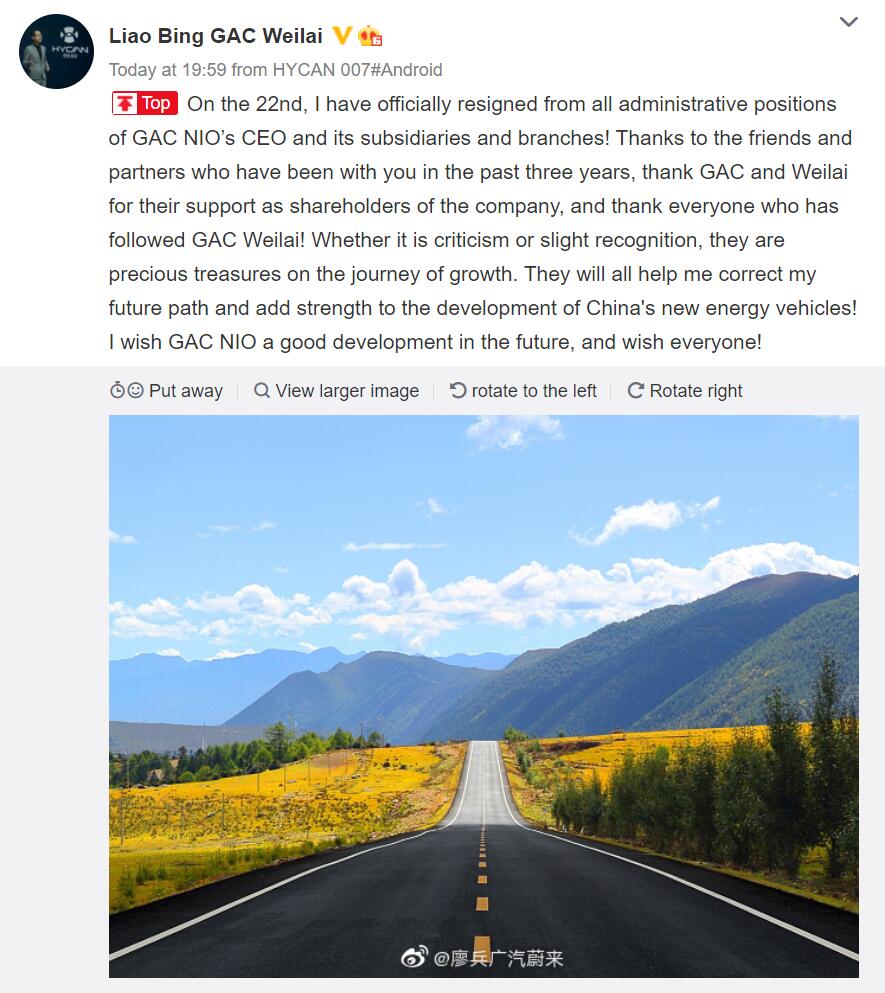 The announcement of his departure was made at a staff meeting on January 7, jiemian.com said earlier this month, citing insiders close to the company.

After the completion of the capital increase, GAC Group and its wholly-owned subsidiary GAC Aion hold a total of 25% equity interest in GAC NIO. 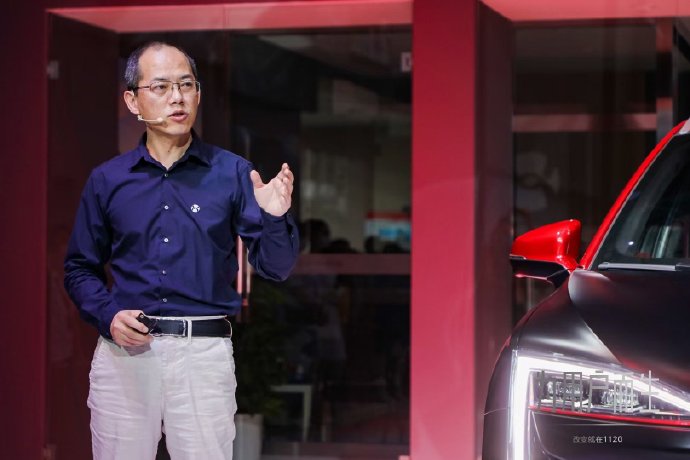