This post was originally published on May 15, with additional details added in a May 16 update.

After a series of traffic accidents involving Tesla models, the US electric car company is finally stepping up consumer education in the Chinese market.

It's not mandatory, though, and owners can take it voluntarily. If owners don't want to take the test, they can also go straight to the delivery process.

The test is an online quiz that covers safe driving, basic features, and usage tips. It simulates the challenges owners may encounter to help them use their vehicles better.

Those who achieve a perfect score will receive the exclusive "Certification of Tesla Owner". 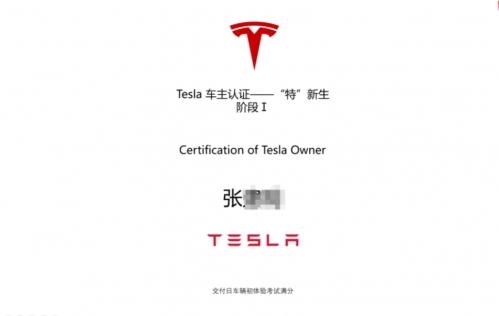 The move was first reported by sycaijing.com on Saturday, citing a Tesla owner and vlogger, who said Tesla recommends that owners get a score of 80 or higher on the test before taking delivery of their vehicles.

A recent series of accidents has made Tesla realize the importance of consumer education.

On Friday, Tesla released two Weibo posts with detailed text and images explaining the core features of its vehicles as well as safety matters. 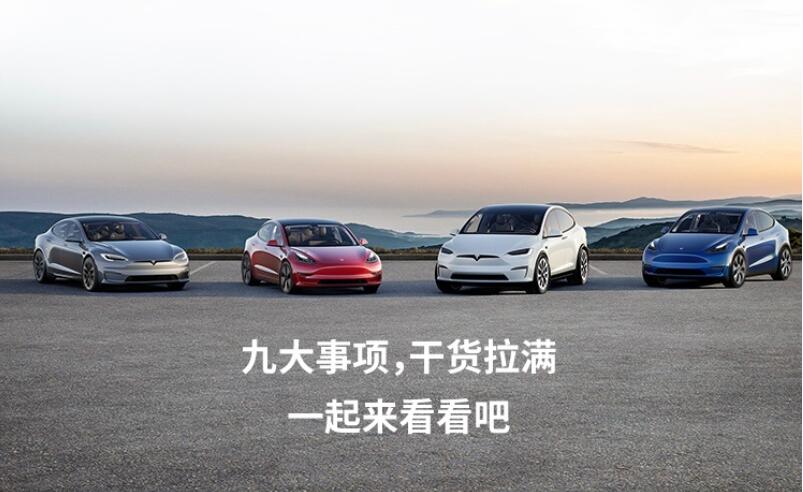 Previously, Tesla global vice president Grace Tao said in a media interview that in addition to further strengthening R&D, the company needs to enhance consumer education in the future in the use of its vehicles.

"For example, we now actually need to work with driver training schools, traffic regulators, so that consumers understand how to use the new cars in order to avoid mishandling," she said.

Tao added, "Overall, smart cars are definitely going to be safer than the traditional cars of the past."

Tesla involved in another accident resulting in driver's death