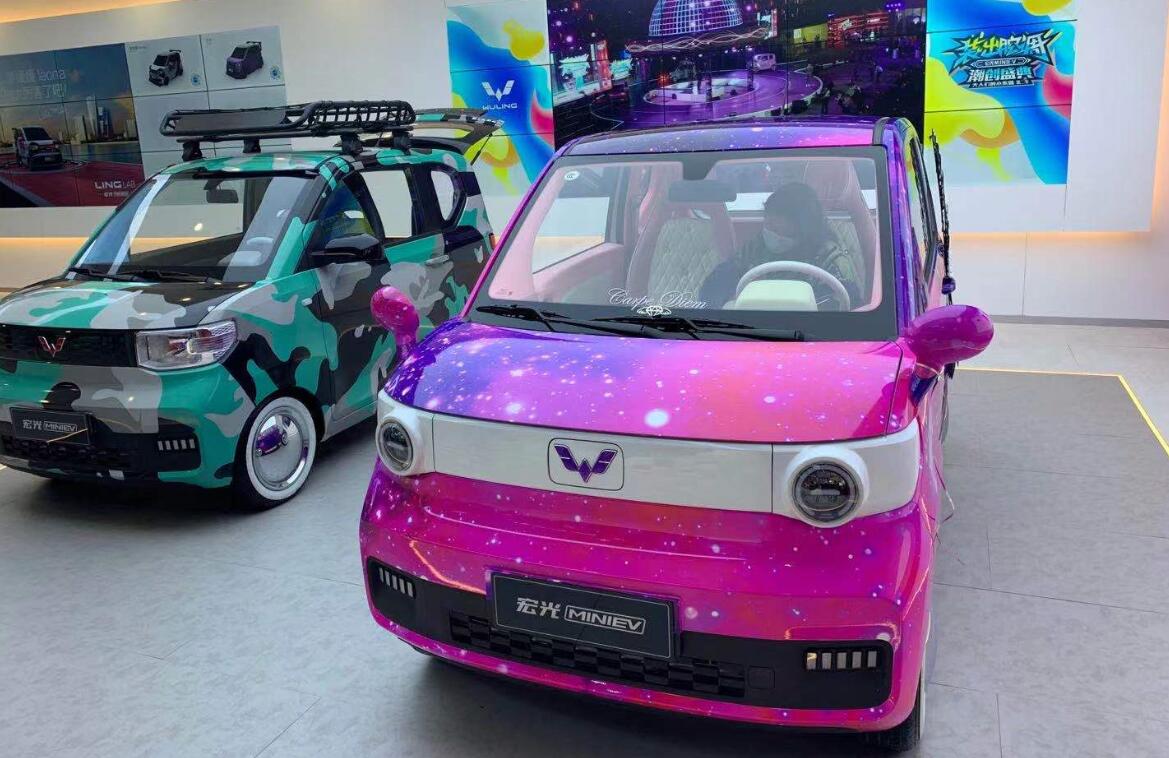 Under previous Shanghai policy, consumers who wanted to buy a fuel car needed to be able to get a license plate quota in a monthly auction with a winning bid rate of only about 4 percent. If they buy a new energy model, they can get a free special license plate.

At the end of April, a consumer said in a Mini EV forum that A0-class electric cars could not apply for the free special license plates provided by Shanghai for new energy vehicles.

"The 4S store said they don't approve new energy license plates recently and have to wait for the new policy in early May," the user said.

Jiemian.com quoted consumers as saying that car dealers told them that after the May Day holiday, new energy vehicles priced under 100,000 yuan ($15,480) or less than 4.6 meters in length would not be able to get free license plates in Shanghai.

Several vehicle management offices in Shanghai declined requests for comment, saying only that "the new policy will be announced on May 10 at the earliest and no information can be disclosed before then," according to jiemian.com.

Currently, there are 33 A0 and pure electric vehicles priced below 100,000 yuan available in China's new energy vehicle market, including the Mini EV, BYD e1 and JAC iEV6E.

SAIC-GM-Wuling launched an upgraded model Mini EV Macaron in April this year, and the latter's cumulative orders exceeded 45,000 within 10 days of its launch.

It is worth noting that, judging from the sales distribution of Mini EV, the impact of Shanghai's new energy vehicle license policy changes on this model may be limited, jiemian.com noted.

In 2020, Mini EV sales are mainly concentrated in China's second- and third-tier cities, with sales accounting for 31.4 percent and 30.8 percent, respectively, the report said.

Tier 4 and Tier 5 cities in China contribute 23.6 percent and 10.4 percent of Mini EV sales, respectively, while Tier 1 cities contribute only 3.8 percent to its sales.

Hongguang Mini EV sales up 130% in March from February to record 39,745 units