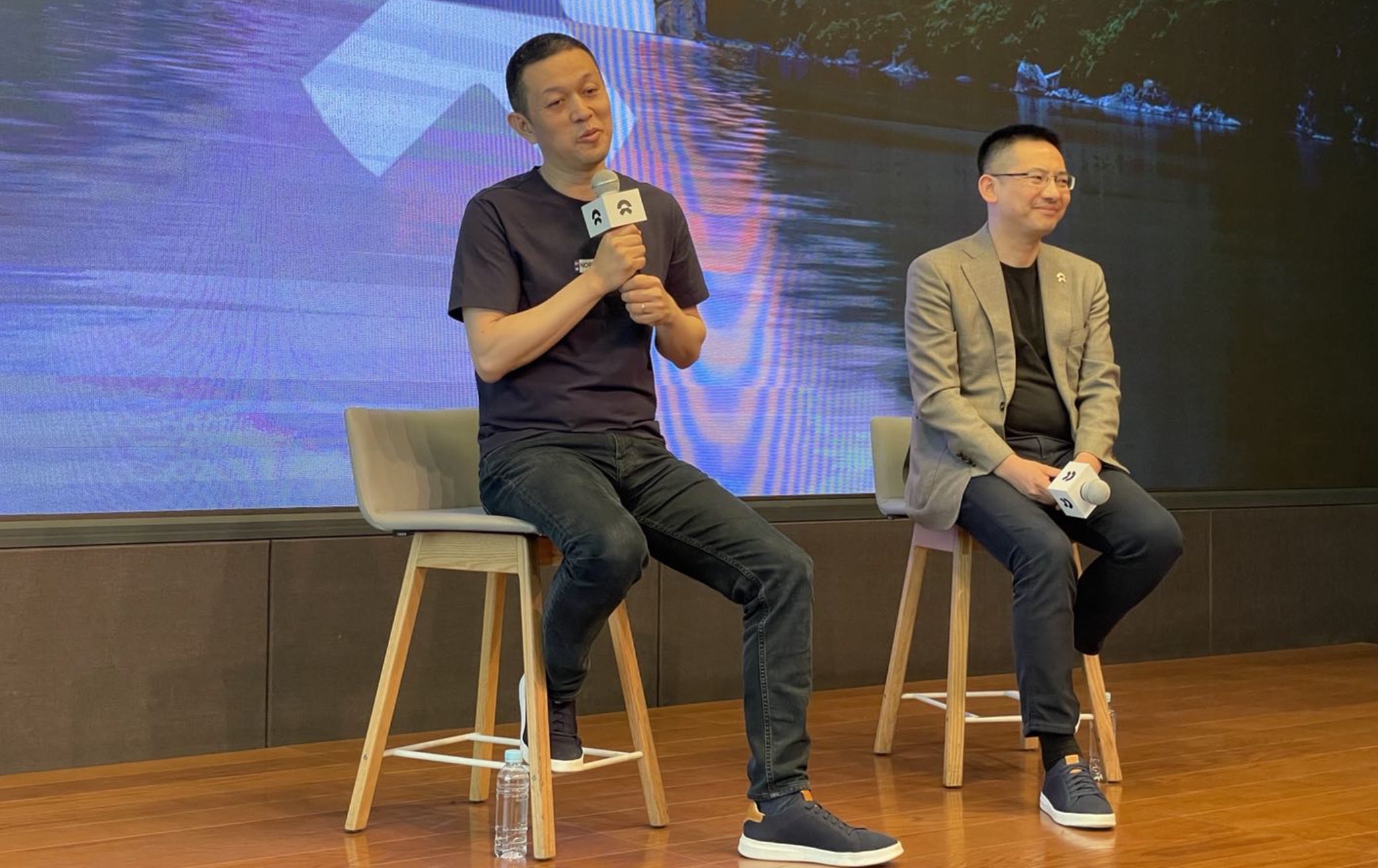 Chinese electric vehicle company NIO officially announced Thursday that it will enter Norway, its first stop to test the overseas market. Before the launch, William Li, founder, chairman and CEO of NIO, said in an exchange with media that the company expects to enter five European countries next year.

Li did not disclose which five countries. When asked if NIO will enter France, he said that NIO will eventually go to France, but the countries where NIO's products will enter in the future will be announced in new launch events.

NIO will enter more markets, but will advance step by step and do long-term planning, Li said.

At the end of last year, NIO started to build a Norwegian team and formally formed NIO Norway in March, Li said, adding that NIO's entry into the global market was planned, but last year's Covid-19 and some of NIO's own events caused the progress to be a bit later than expected.

NIO's entry into Norway was more than a year later than originally planned, and now it's time, so NIO has been speeding up the matter since the second half of last year, Li said.

According to Li, it is more difficult for NIO to develop the European market than the Chinese market, and Chinese brands generally face more difficulties in their internationalization efforts compared to previous years.

Although globalization is currently facing challenges, NIO has a simple idea that good products and services will be recognized globally, Li said.

NIO's overall globalization strategy is well-prepared, and the company has planned for the long term while remaining patient and not holding out for a one-hit wonder, according to Li.

Overall, NIO's entry into overseas markets will certainly be challenging, but not as much as one might expect, Li believes.

NIO's vehicles have been designed with overseas markets in mind, and some details and software will be adjusted to suit local conditions, according to Li.

NIO is already thinking five years down the road, and entering the global market requires even more of a long-term perspective, he said.

As for why Europe was chosen as NIO's first stop in overseas markets, Li said he had learned that many fans in Japan and South Korea wanted NIO to enter the regions, but the company had no team there before, and the team previously established in Europe and the United States made it easier to enter those markets.

NIO will not build smaller cars specifically for Europe, and in the future NIO may build smaller models in China and will consider entering local markets at that time, he mentioned.