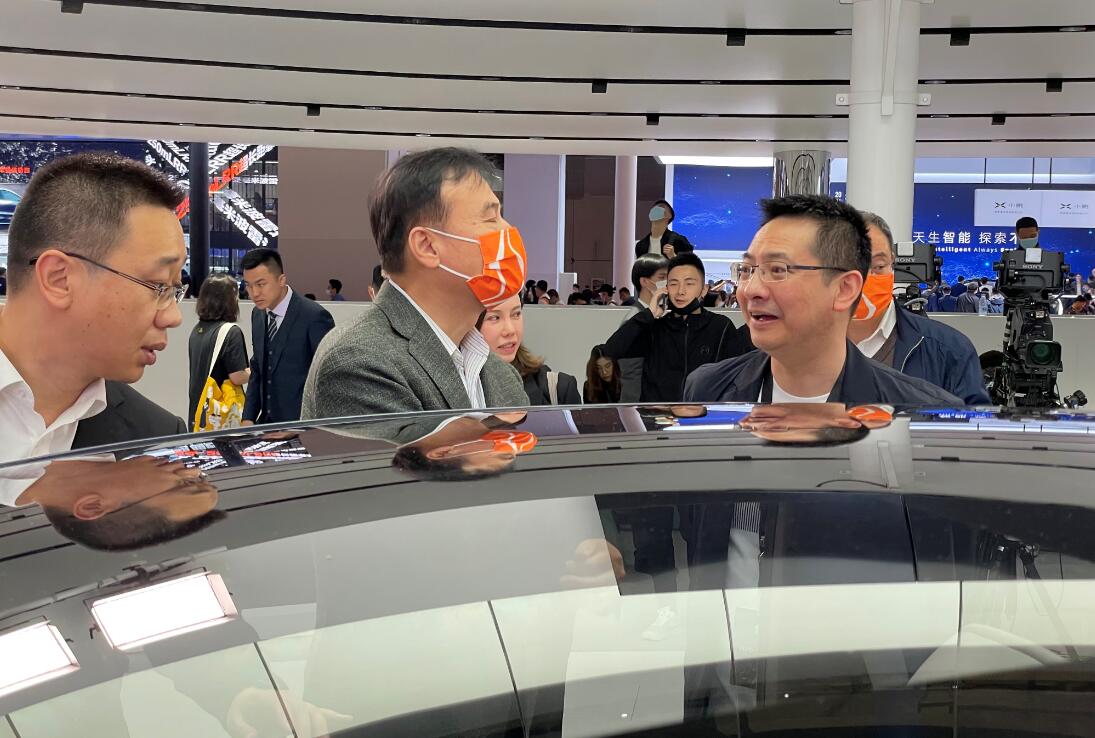 For any company, having a long-term vision is the foundation if it wants to build a long-lasting business. Judging from the recent words of NIO executives, we seem to see this in the electric vehicle company.

NIO President Qin Lihong said that the competitiveness of car companies lies in intelligence, the core of which lies in autonomous driving. However, there is no insurmountable problem in the technology of cars now, and the business model and execution accuracy of the company will be the key to win.

Qin said in an interview published Thursday by local media the Economic Observer:

All the technical conditions needed to achieve advanced autonomous driving are no longer insurmountable thresholds, and the next thing to look at is whether it works well, whether it's expensive, and whether you can make LiDAR smaller.

What we are competing for is the business model, execution accuracy, and level of cooperation.

Earlier this week, Qin said in an interview on China National Radio that in another 10 years it will be hard to differentiate the products from their peers for EV companies and that NIO's service and car culture, which are part of its start-up, are what makes it different from other companies.

The Shanghai auto show is a watershed moment in time, as new energy vehicles and smart cars begin to take center stage, according to Qin.

But over time, the perception of physical products and technologies gradually converged among car companies, making the products look more and more similar.

When NIO introduced its aluminum body and battery swap a few years ago, people thought it was stunning, but now it's hard for a product to be stunning, Qin said, adding that it will be even less so in another five years.

Qin's view is backed up by the company's business model, and NIO is now the only car company in China that offers models with replaceable batteries for the average consumer.

This model allows its customers to have more ways to replenish their energy than competing models and also gives them the opportunity to upgrade to better batteries in the future when battery technology advances.

On top of that, NIO's huge investment in customer service has given the company a high level of customer loyalty that all other car companies envy.

In the interview with the Economic Observer, Qin argues that the quest for autonomous driving capabilities dictates that traditional car companies that primarily produce fuel vehicles must make the transition.

"Why do NIO cars insist on using dual motors? It's because, in the age of autonomous driving, the core powertrain and high-voltage system must have dual backups and be redundant," he said.

For these reasons, it is difficult for fuel cars to achieve high-level autonomous driving, he said, adding that this means there is a very high urgency for traditional cars to transition to electrification, or they may lose the opportunity to enter a new round of competition.

He believes that the window left for traditional car companies to transform is only a few years, "although people have their own opinions, if they do not transform yet, I think they are close to being abandoned by the times."

In a separate interview with the Securities Daily published on April 28, Qin expressed similar views, saying that NIO has invested a lot of resources to ensure the satisfaction of car owners.

"Users buy because of the experience, and companies make money because of efficiency. In the end, the company's ultimate decisive point is the user experience," he said.

At the just-concluded Shanghai auto show, electrification and intelligence became the focus of almost all companies' exhibits. VW, Toyota and Honda were heavily involved in the show to show their determination to layout electric intelligence.

"This is the change we expected. We shouldn't have entered the industry a few years ago if changes like today's hadn't happened," Qin said in the interview with Securities Daily.

A few years ago, NIO encountered more lack of understanding on the road to develop smart electric vehicles, but today there should be little doubt about the path we have chosen, he said.

In Qin's view, the Shanghai auto show is acting as a wind vane, telling the world where the future of the automotive industry will be transformed.