NIO president Qin Lihong believes that in 10 years it will be difficult to differentiate the products of electric vehicle companies from those of their peers, much like the smartphone market today.

In an April 26 report, China National Radio quoted an interview with Qin as saying that NIO's services and car culture, which are part of its entrepreneurship, are what sets it apart from other carmakers.

This year's Shanghai auto show was a watershed event for the times, as new energy and smart cars began to take center stage, according to Qin.

But over time, the perception of physical products and technologies gradually converged among car companies, making the products look more and more similar.

When NIO introduced its aluminum body and battery swap a few years ago, people thought it was stunning, but now it's hard for a product to be stunning, Qin said, adding that it will be even harder to do so in another five years.

Qin said that for a brand, cultural attributes and human attributes are one of the most long-term differences.

If in a few years the quality of NIO users is considered particularly high and the company has a good relationship with its users, such competitiveness will outweigh the advantage achieved in the product, Qin said. 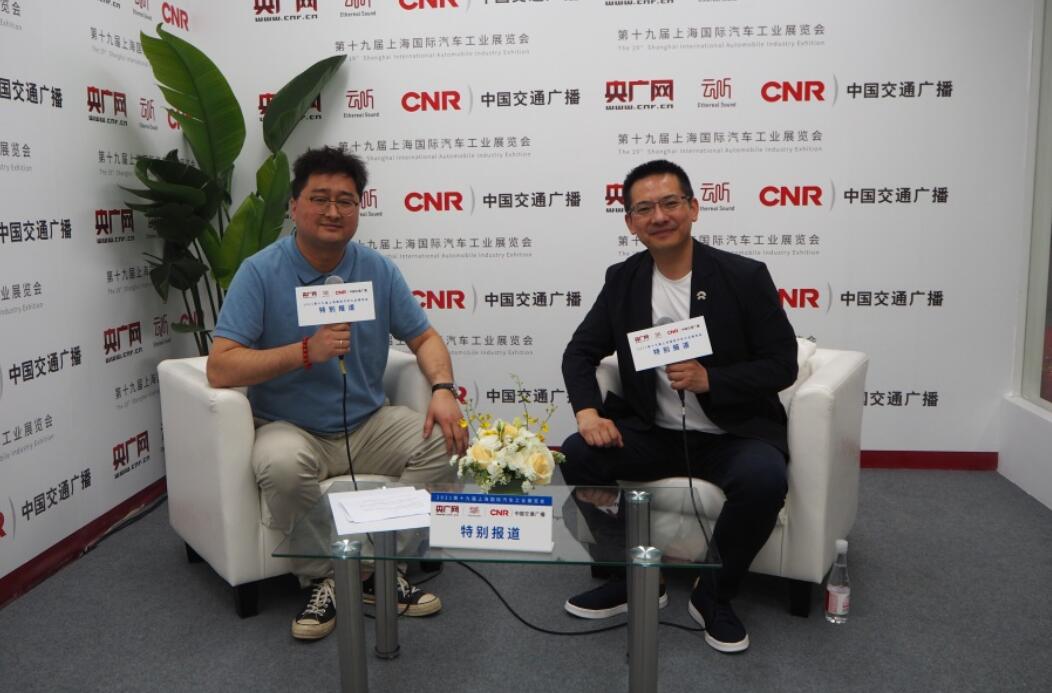 Tom Kang
Love of technology and cars.
In Case You Missed It
China NEV insurance registrations in 4th week of Nov: BYD 38,480, Tesla 16,121, NIO 3,759
NIO rumored to be planning to order vehicle carriers
Internal speech: William Li on NIO's new businesses, and why it's on right side of trend