Home › Industry › Behind China's EV boom: No one wants to buy a used one

Behind China's EV boom: No one wants to buy a used one 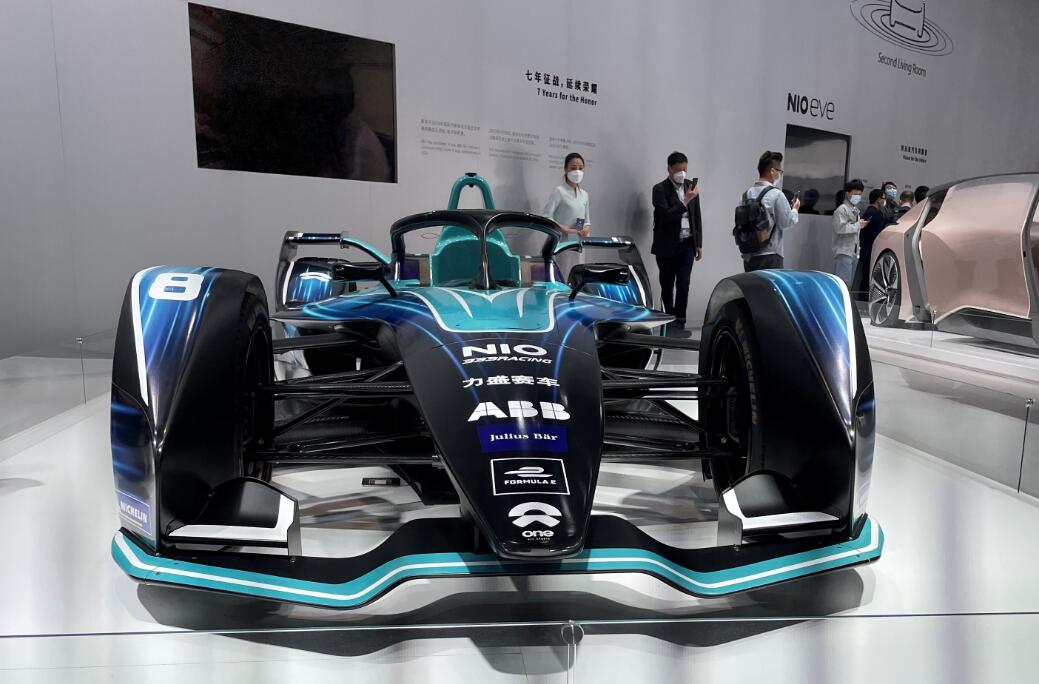 Sales of new energy vehicles in China reached 226,000 units in March, up 2.4 times year-on-year, but no one wants such models in the used car market, state-run media CCTV reported Wednesday.

In the largest used car market in Hangzhou, Zhejiang province, new energy used cars are prominently displayed, with eye-catching signs on them. Even so, few people have asked for them, and their bodies have been covered in dust, the CCTV investigation found.

A businessman who has been in the used car business for 13 years said he saw good sales of new energy vehicles two years ago, so he opened up a related business, but the new energy used cars he received gave him a headache.

The purchase of a Tesla will lose more than RMB 100,000 because the price of new cars has been falling and used cars can't be sold for two or three months, he said.

In a used car supermarket in Shanghai, new energy used cars look newer but sell for half the price of a new car.

The supermarket manager said that because of the low demand, the price of new energy used cars will become 50% to 40% off in the first year, and 20% lower than the price of fuel cars in the second year.

One Shanghai consumer said the price of used cars is too low to buy, and many of the subsidies for new energy vehicles are only for first-time owners.

Less than 2 percent of used cars traded in China are new energy vehicles, and the value retention rate is 20 percent lower compared to fuel cars of the same age.

New energy vehicle owners are reluctant to sell due to the lower used selling prices, so fewer new models on sale are flowing into the used market.

Shen Jinhui, president of the China Automobile Dealers Association, said that as the ownership and quality of electric vehicles continues to increase, the flow of used vehicles will be very smooth and could drive sales of new vehicles.