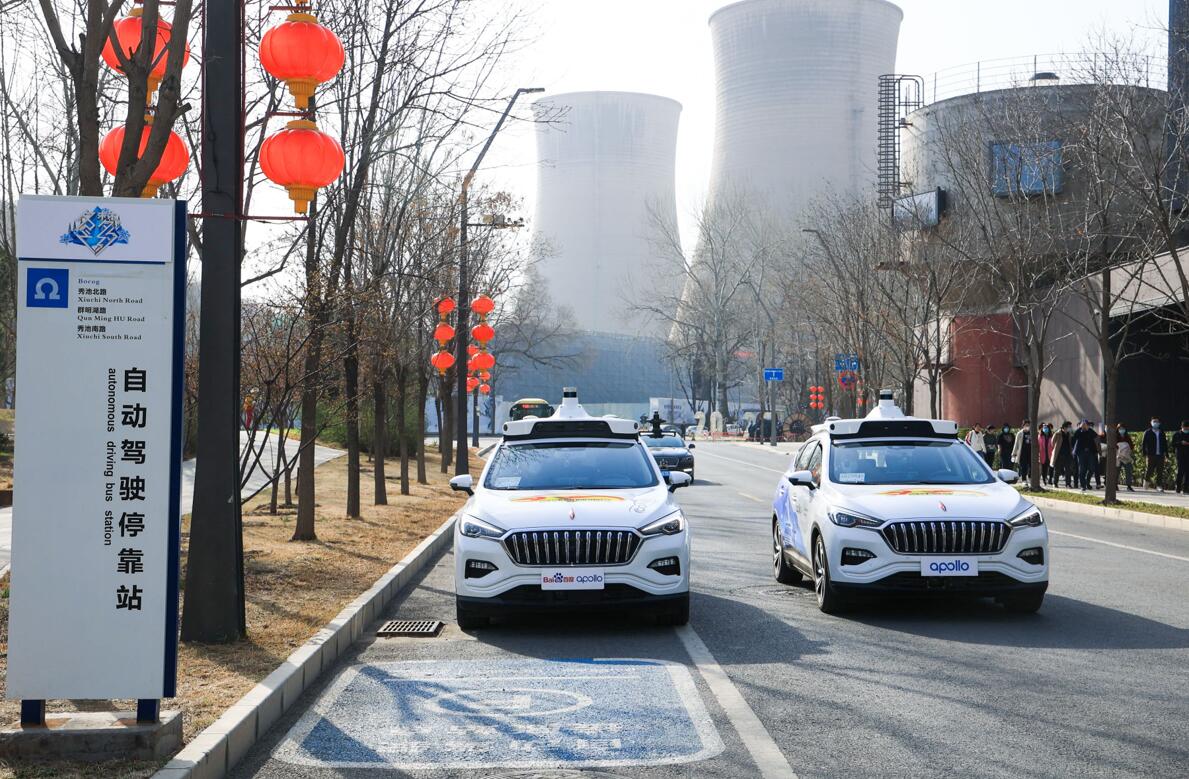 Baidu said on Thursday that its Apollo self-driving Robotaxi will officially start regular commercial operations, and the public can start experiencing the world's first fully self-driving cab service from May 2.

This makes Baidu the first company in China to openly operate self-driving Robotaxi, signaling a new stage in the commercialization of self-driving vehicles.

The public can experience the shared self-driving cabs at Beijing's Shougang Park by making reservations through the Baidu Apollo GO app. 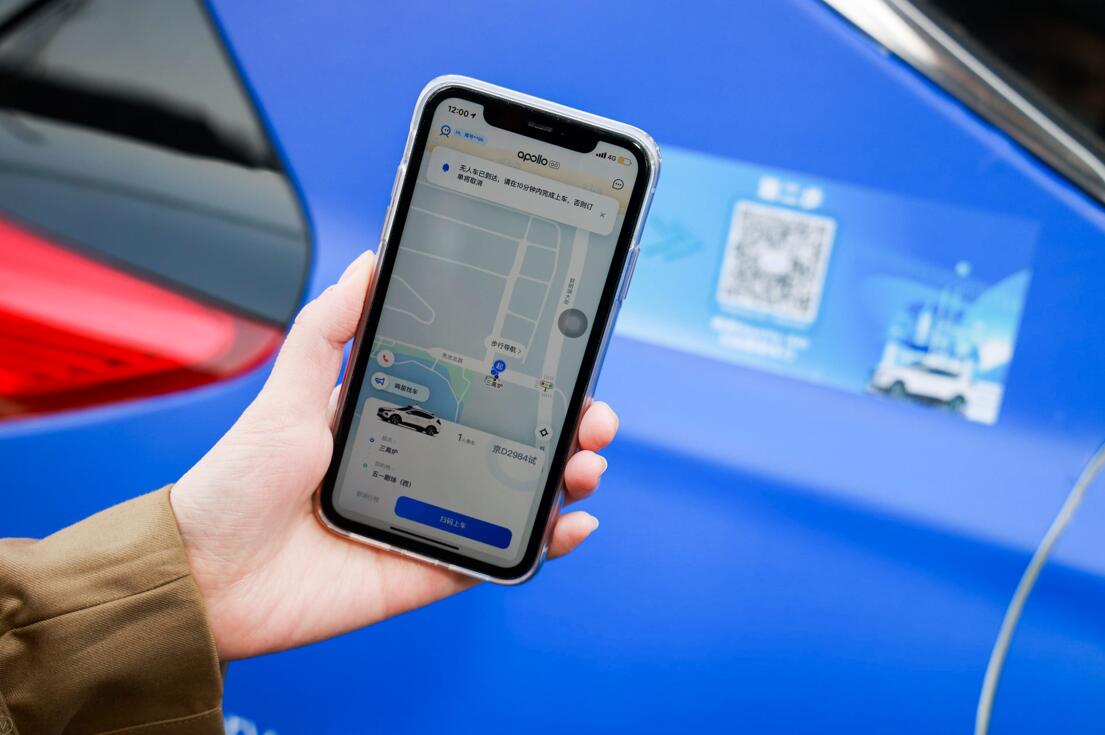 Shougang Park is home to the 2022 Winter Olympic Games Organizing Committee and some of the venues and is a semi-open area with heavy traffic flow.

Baidu says it will be responsible for transporting athletes and Winter Olympics Organizing Committee staff within Shougang Park during the Beijing Winter Olympics.

Baidu says its Robotaxi is based on an unmanned operating process, with features such as walking VR navigation and remote vehicle horn confirmation to make it easier for passengers to find the vehicle.

Before boarding, passengers are required to scan a QR code and register a health code as part of the Covid-19 protection measures.

Once onboard, the system checks that seat belts are fastened and doors are closed after the passenger clicks "Start".

The Robotaxi can be driven without human intervention, and only when the vehicle is in trouble does it need the help of the "5G Cloud Drivers".

Baidu Apollo started the research and development of self-driving of Robotaxi in 2019, and has been testing on open roads in cities including Beijing, Changsha, Cangzhou, and four cities in California. 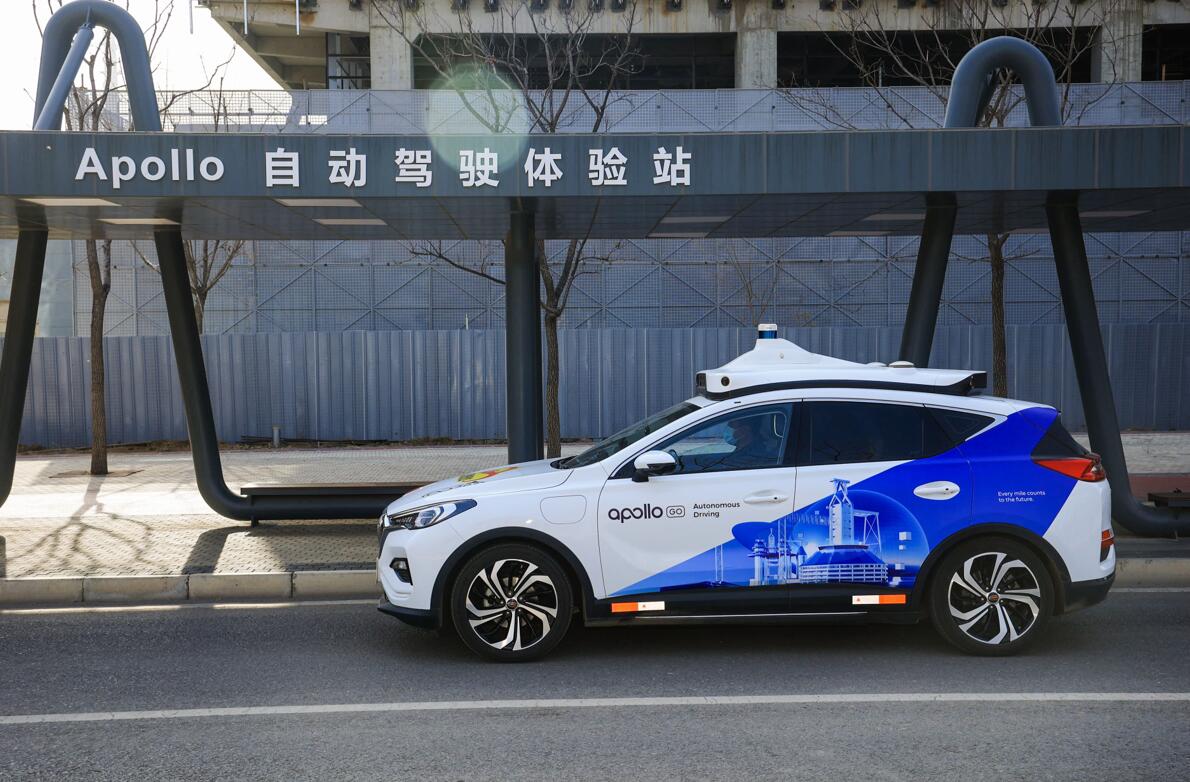