Ford China announced on April 28 that it has restructured the management model of its business operations in China and will establish a passenger car division and a commercial vehicle division.

The company also plans to further strengthen its Lincoln brand and fast-track its electric vehicle business.

The passenger vehicle division will be led by Lyle Watters, currently president of Ford Motor South America and International Markets, as general manager, reporting to Ford China President and CEO Chen Anning. The appointment will be effective July 1.

Steven Armstrong, formerly president of Changan Ford, moves to the Transformation Office for Ford's South America and India operations, where he will be responsible for evaluating capital allocation to the Indian market and leading the team through a complete reorganization of Ford's South American operations.

Both appointments will take effect on May 1. 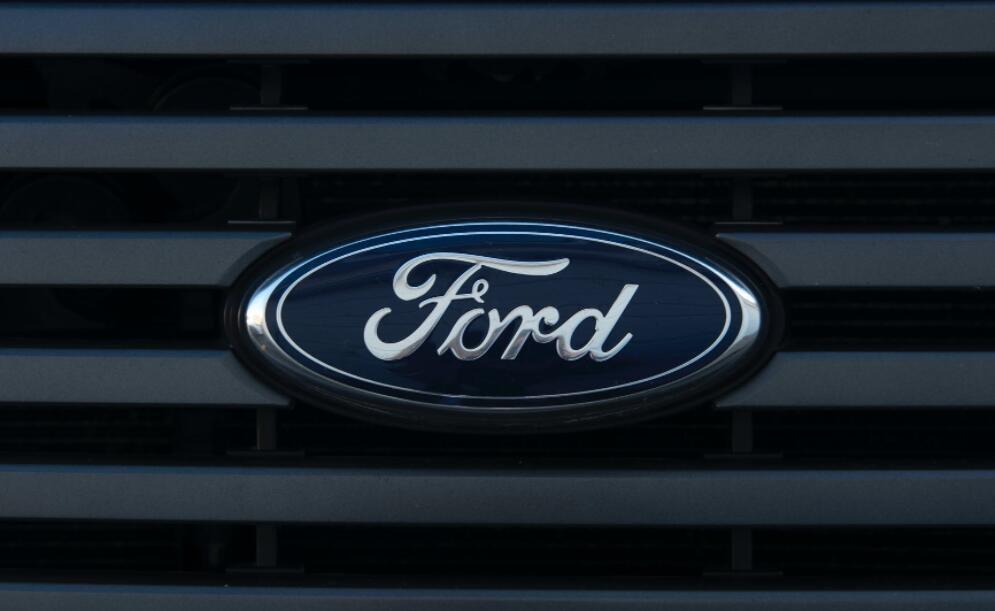