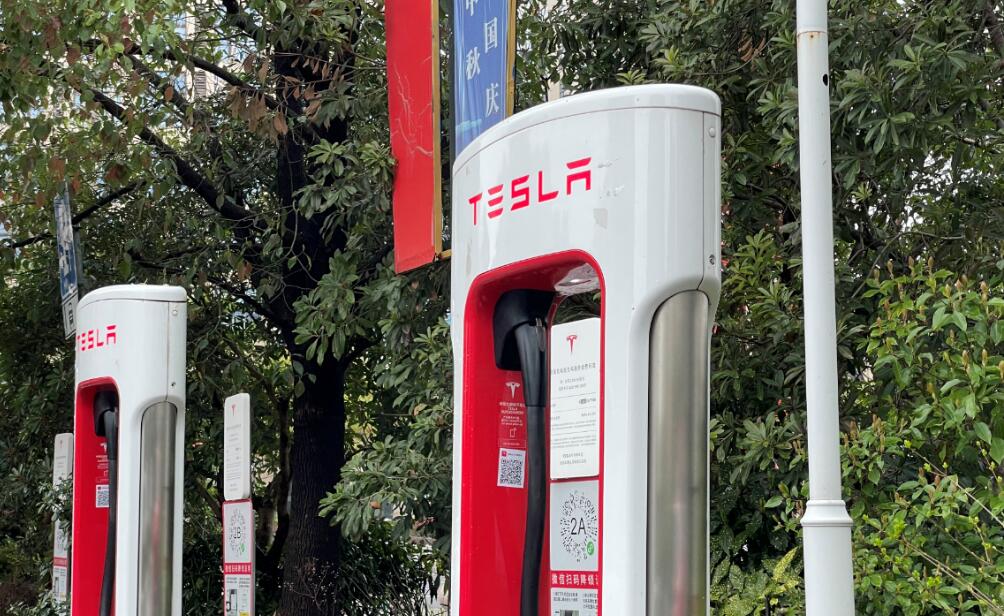 Tesla plans to add facilities at its Shanghai plant to repair and replicate key components such as electric motors and battery cells, Reuters reported on Monday, citing a document the company filed with Shanghai authorities.

Tesla said on its website that the materials in Tesla's car batteries are recoverable and recyclable.

The company's third-generation Supercharger (V3) rolled off the production line in February when Tesla's Shanghai Supercharger plant was put into operation, less than half a year after the project was launched in August 2020.

With an investment of about 42 million yuan and an area of nearly 5,000 square meters, the factory integrates R&D and production.

It has an initial planned annual capacity of 10,000 Superchargers and is primarily a V3 charging pile, which is Tesla's most advanced charging pile to date, with a 15-minute charge that can replenish up to 250 kilometers of range.

Tesla China's March sales reached 35,478 units, up 94 percent from February and 249 percent from a year ago, according to data from the China Passenger Car Association (CPCA).