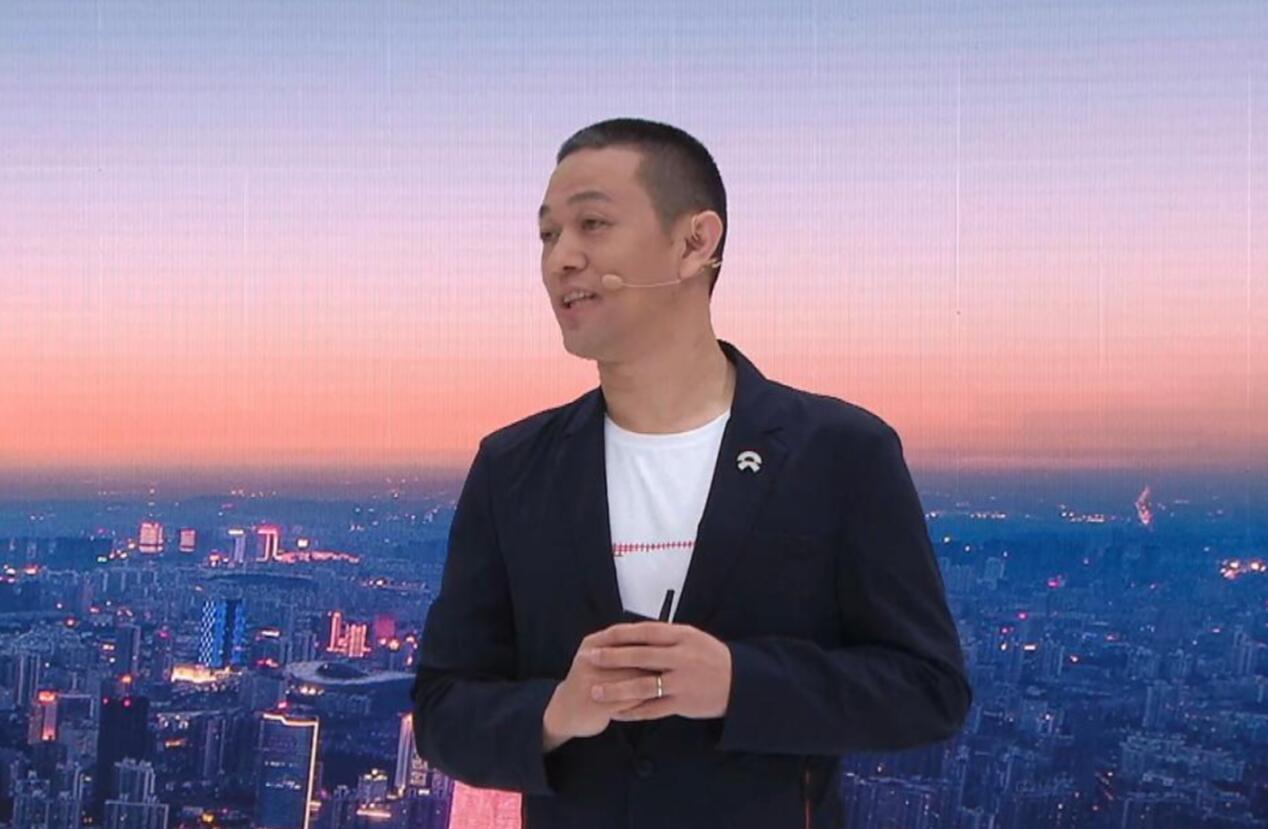 In March, China's penetration of new energy vehicles (NEVs), the percentage of such vehicles among all new car sales, exceeded 10 percent for the first time. For William Li, founder, chairman, and CEO of NIO, doubling that penetration rate in two years is a sure thing.

The share of electric vehicles among all new car sales in China hit a record high in March, but even so, 98 percent of owners still own fuel-powered vehicles, Li said recently at the Shanghai auto show.

While the transition from fuel to electric vehicles is difficult, once consumers accept the shift, they basically won't go back to fuel cars, Li said.

Li expects that an increase in the share of electric vehicles from 10 percent to 20 percent of new car sales in China will certainly be achieved within two years.

Earlier this month, the China Passenger Car Association (CPCA) released data showing that retail sales of new energy passenger vehicles in China were 185,000 units in March, up 91.5 percent from February and 239.6 percent year-on-year.

If Li's expectations are realized, it would mean that China's new energy vehicle penetration rate would reach 20% by 2023. At that point, with greater acceptance of such vehicles by Chinese customers, the 25% target should be easy to achieve.