A Tesla owner's protest over "brake failure" has sent the US electric car company into the center of a storm in China. Now, a former executive at smartphone giant OPPO is drawing parallels between the drama and the exploding battery of the Samsung Galaxy Note 7.

Brian Shen, a former vice president at OPPO, wrote on Weibo on Wednesday which translates as:

When we look at the "Tesla brake incident" in a few years, will it be as significant as the "Samsung Note 7 battery incident" and become a watershed event for the rise of local new energy brands?

Now many people may have forgotten the Note 7 battery explosion incident.

In August 2016, Samsung released the Galaxy Note 7 flagship phone, which is a top flagship that far exceeds the specifications and appearance of its contemporaries. And just as people were applauding the phone, they didn't realize the nightmare was just beginning.

After users in various countries got the phone, several cases of spontaneous combustion and explosions were reported.

Media reports said that after the Galaxy Note 7 went on sale, there were 35 battery fires and explosions around the world.

At first, Samsung said it was an accidental incident, but the increasing number of explosion cases eventually made Samsung admit that the machine's battery design was defective and announced a global recall of 2.5 million Note 7 phones.

On October 11, 2016, the Galaxy Note 7 was officially discontinued, becoming the Samsung flagship phone with the shortest life cycle.

Back to Tesla, on April 19, at the Tesla booth at the Shanghai auto show, a female owner wearing a T-shirt with the words translated as "Brake Failure" stood on top of a car in protest, causing widespread concern.

Then a Tesla China executive said "there is no way to compromise, this is a process that new products must go through" and stressed that "their own research shows that 90% of customers are willing to choose Tesla again".

This tough statement was immediately criticized by a large number of Chinese Internet users. The official Chinese media Xinhua News Agency published an article questioning "who gave Tesla the edge to be 'uncompromising'".

Late on April 20, Tesla said on Weibo that it apologized for not being able to resolve the owner's issue in a timely manner.

Tesla has set up a working group to try its best to satisfy owners' demands in a compliant and legal manner, in an effort to satisfy them, the company said.

As this story continues to fester, other similar accidents have been reported in China in the past two days.

Until the results of the official investigation are known, it is impossible to determine whether the responsibility should be borne by the owner or by Tesla.

But as a former executive of the cell phone giant, Shen's comments imply the high level of interest the matter has generated in China.

Shen, who was previously OPPO's vice president and president of global marketing, announced on April 20, 2020, that he would be leaving his post, citing "personal health reasons.

His new job was not disclosed to the public, but media reports earlier in the year suggested that Shen would return to OPPO and continue to hold key positions in the marketing line. 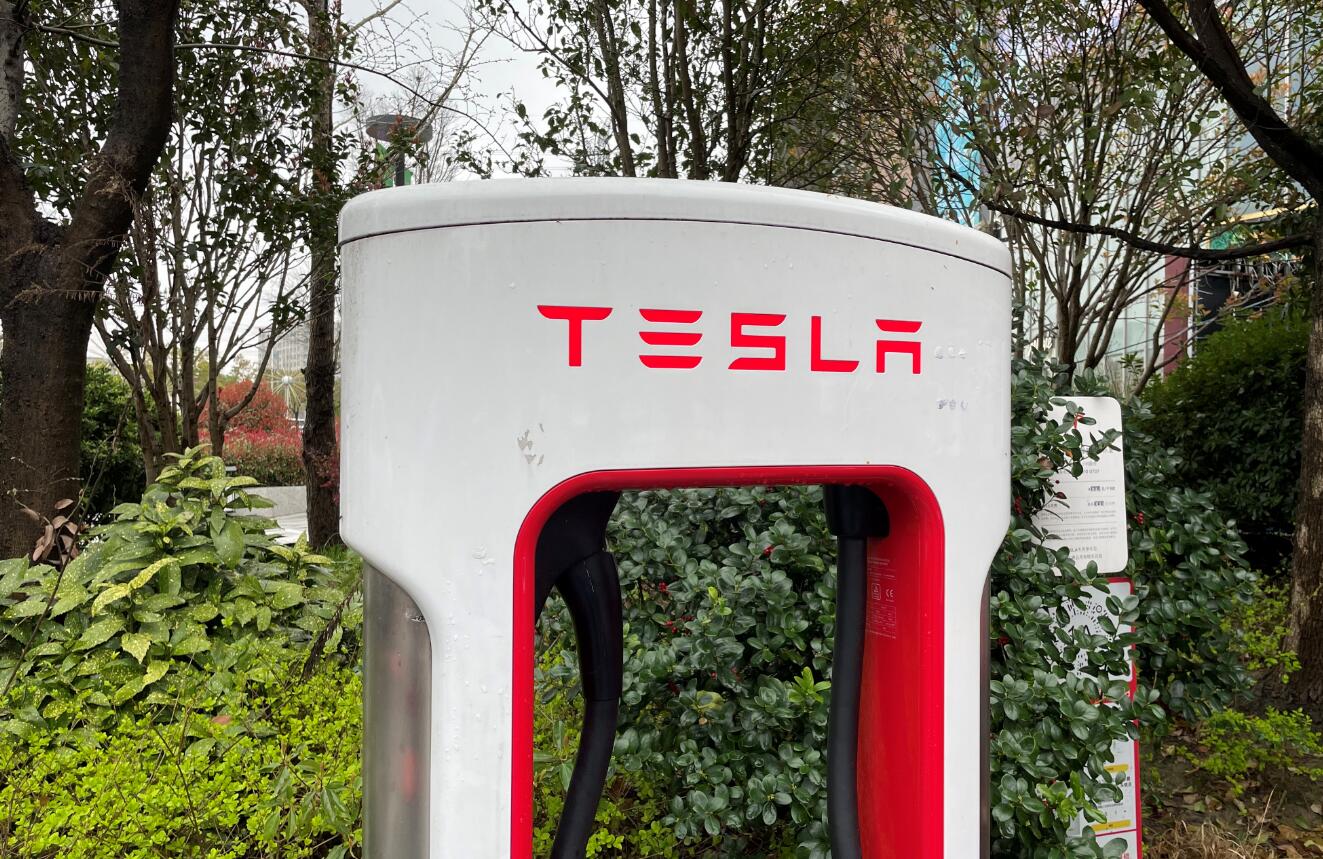