By the end of 2020, there were about 544 hydrogen refueling stations worldwide, and 128 stations have been built in China, according to data released by the China Hydrogen Alliance (CHA) at the Hydrogen Industry Development Forum on Wednesday.

Hydrogen production capacity is mainly concentrated in Northwest, North, and East China. In the future, in the context of climate change, hydrogen production from renewable energy is the main direction, according to many experts.

According to Xu Guanhua, an academician of the Chinese Academy of Sciences, the hydrogen energy industry should share resources, complement each other's advantages, share benefits and cooperate with each other, so as to prevent the phenomenon of going up in one go.

The CHA's previous estimation shows that by 2050, the proportion of hydrogen energy in China's energy system is expected to be about 10%, the demand for hydrogen is close to 60 million tons, and the annual economic output value is over RMB 10 trillion. 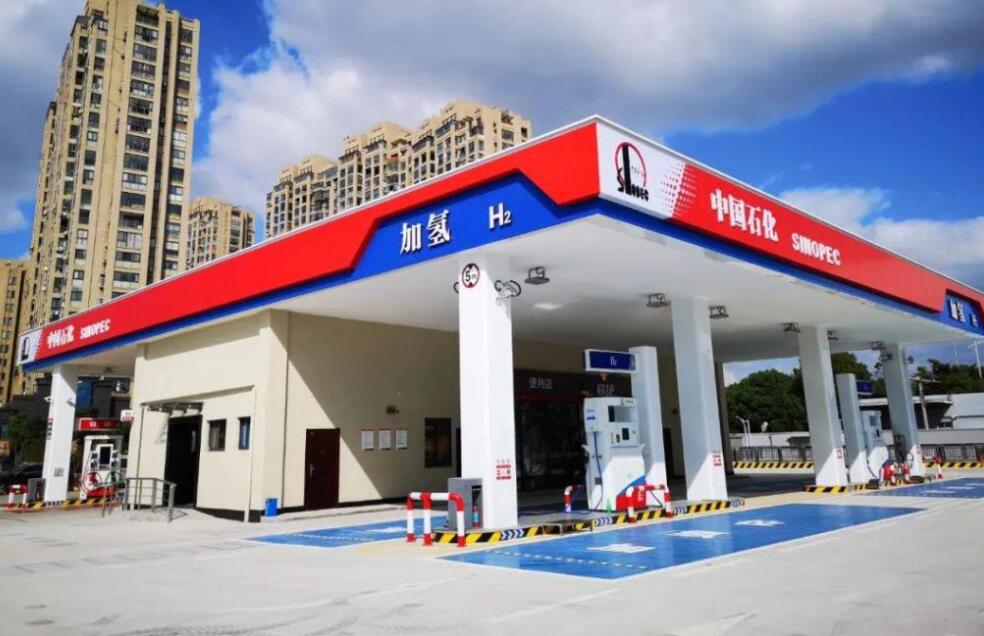