The top model of XPeng Motors' new sedan XPeng P5 could be priced at around RMB 200,000 ($30,734), which would enter the price range of some mainstream fuel cars, nbd.com.cn reported Monday.

Currently, the high end models of the FAW-Volkswagen Sagitar and FAW Toyota Allion, as well as the low and mid-range models of the Guangzhou Toyota Camry and Guangzhou Honda Accord are also largely in that price range, the report noted.

The model was presented at the 2021 Shanghai auto show on Monday, and the company's CEO He Xiaopeng announced that the P5 is available for pre-order, with deliveries expected in the fourth quarter of 2021. He did not announce pricing information for the model.

Its detection capability for pedestrians, static obstacles, and small objects is improved, covering more complex scenes such as darkness, low light, backlight, and alternating light and dark in tunnels.

The vehicle can assist the driver to perform driving tasks according to the navigation route, and has the ability to pass traffic light intersections; it has the ability to overtake in urban road conditions, customize following ability, traffic circle passage ability, and can dynamically and automatically adjust the speed limit according to the ground/road conditions.

Chuancai Securities said in a previous research note that based on the positioning of XPeng P5, its price is expected to fall within the range of RMB 200,000, which will drive the penetration of electric vehicles.

XPeng does not limit the smart driving technology to the high-end market, and the application in lower-level models can enable more users to experience the intelligence of the car, Chuancai Securities said. 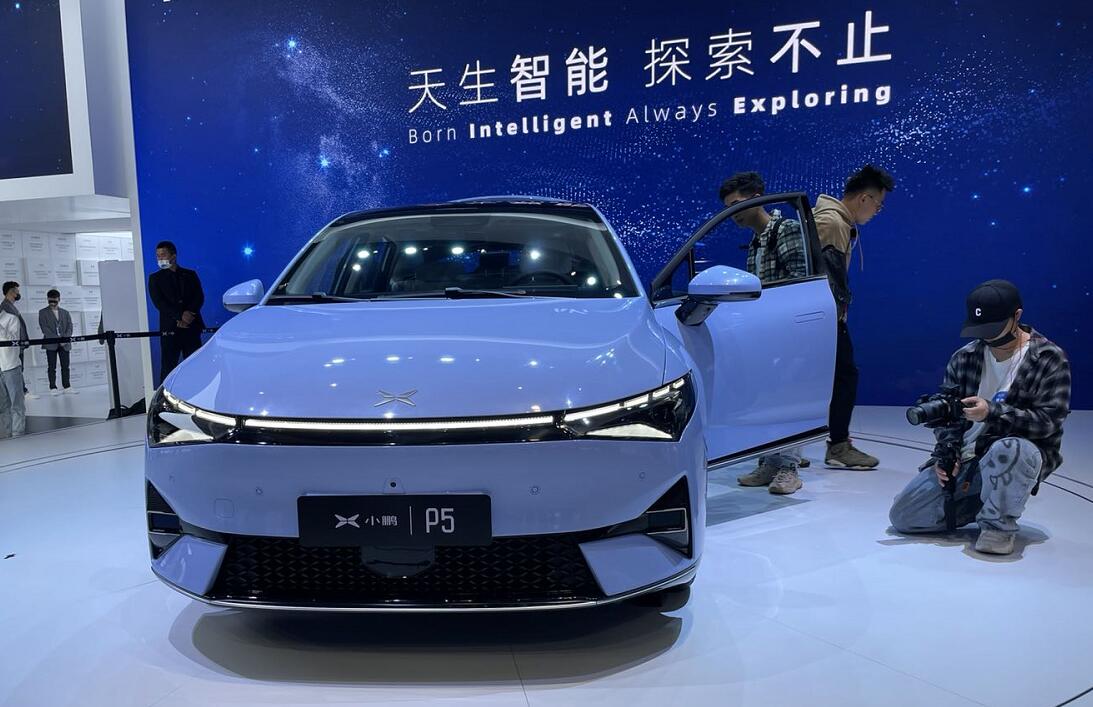