The development was announced Friday in a statement from the defense attorney of Cao, who is required to apologize to Tesla for his actions and admit to uploading the Autopilot source code to his personal, cloud-based storage account while employed by Tesla.

Cao's attorney said in the statement that Cao is very pleased with the outcome and that he is glad the settlement finally dispels the suspicions Tesla had about him at the time the case was filed.

He apologized for the unnecessary harm Tesla's lawsuit caused XPeng and expressed his gratitude to his colleagues who supported him in this litigation.

The terms of the settlement agreement are confidential, though Cao Guangzhi is required to pay damages to Tesla.

Sina Tech cited an XPeng insider as saying that the company was not a party to the case and that it was Tesla and Cao who reached a settlement.

The employee has long since left XPeng and does not currently hold any position at XPeng, the person said.

In April last year, Tesla demanded that XPeng disclose the source code for its autonomous driving technology, hand over images on computer hard drives, and even ask its employees involved in the case to be questioned.

Meanwhile, Tesla also asked for information from a former Apple employee who was accused of trying to steal former employer secrets in 2018 in order to get a new job at XPeng.

A spokesperson for XPeng's US research agency XMotors said at that time, "Tesla has crossed the line with its latest request, which attempts to rummage through our intellectual property under Tesla's terms and continually smears us with false statements and innuendo-ridden allegations." 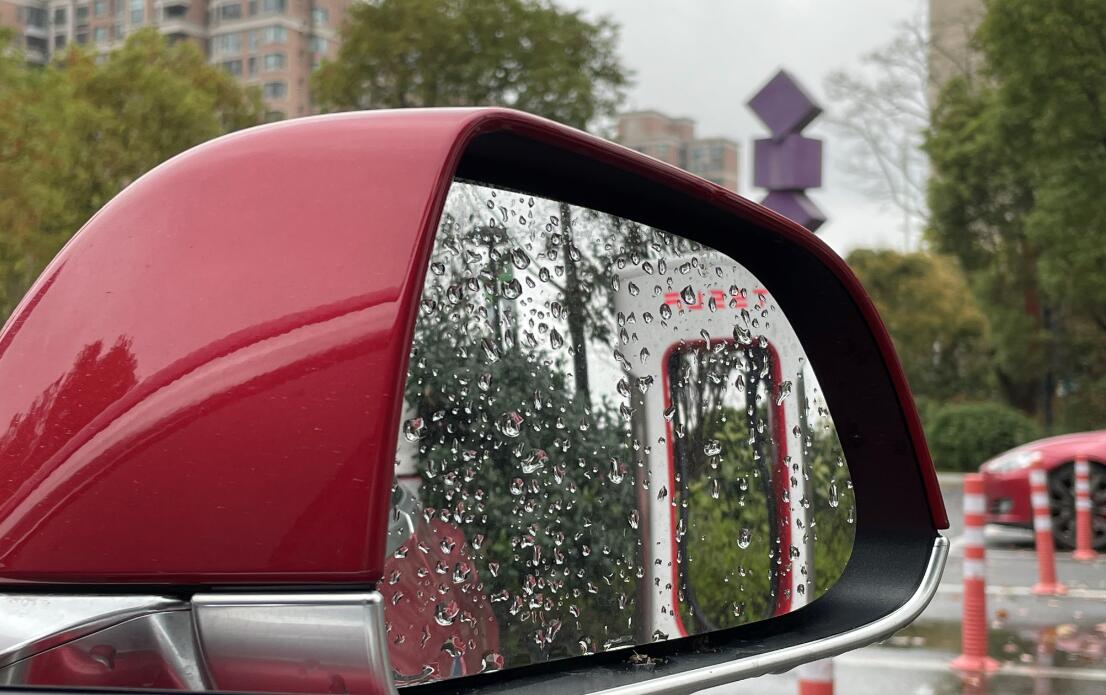