Tesla's China data center in Shanghai will be completed in the second quarter of this year, chinanews.com quoted Tesla Vice President Grace Tao as saying on Monday during the Shanghai auto show.

Earlier this month, a video showing a Tesla camera filming the inside of a car raised questions from users about data protection.

Tao said Tesla will strictly comply with Chinese laws and regulations when collecting data in China, "All sensors are set up to make driving safer in the first place. In addition, consumers can actually choose to turn it on or off."

In addition, Tao said Tesla will conduct complete vehicle development from zero in China, 21jingji.cn reported. The company will do some product design and functional design for Chinese consumers, and sell it globally, she said.

In China, Tesla complies with all Chinese laws and regulations, Tao said earlier this month.

In the future, all smart cars may collect information, and the process needs to be well planned to allow consumers to enjoy convenience while enjoying safety, Tao said.

Personal information and important data collected and generated in the operation in China should be stored in the territory in accordance with the relevant provisions. If it is necessary to provide it outside of China for business needs, it should be reported to the regulatory authorities, the document said. 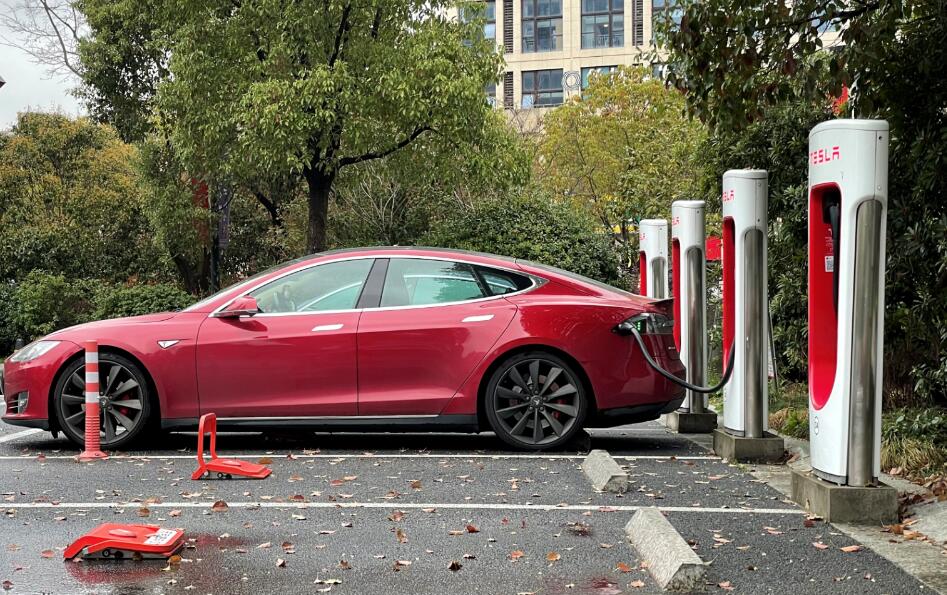