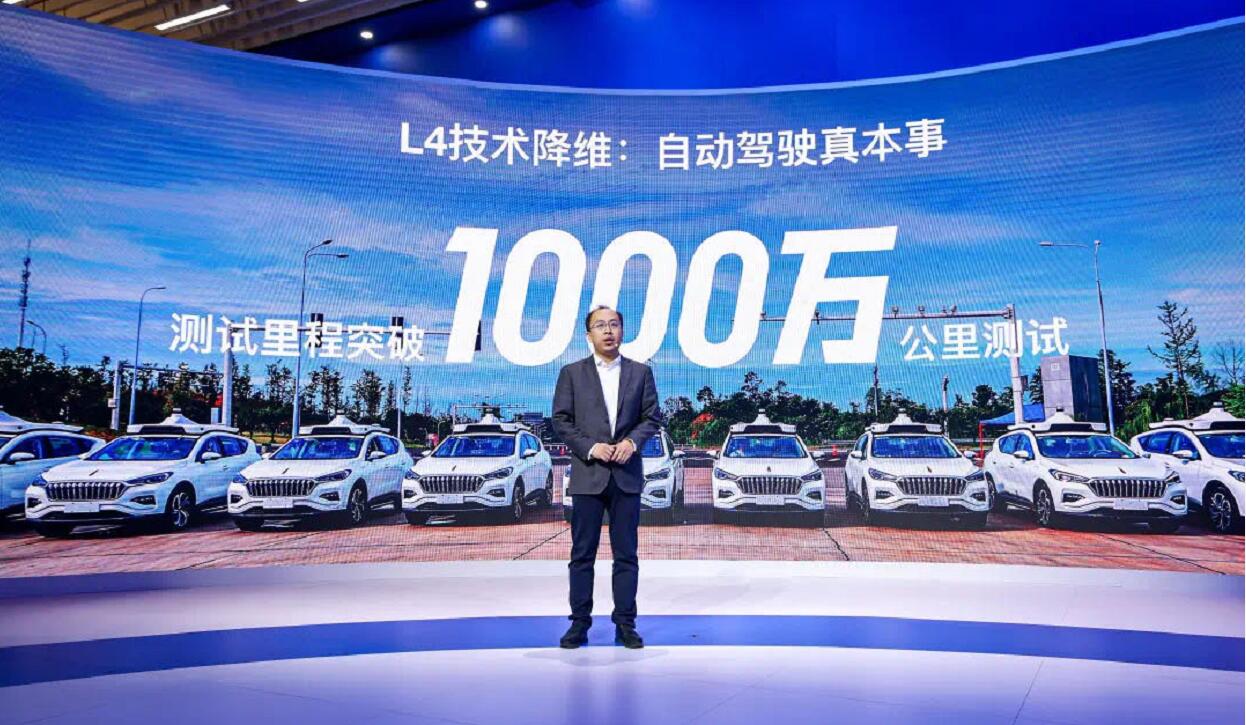 Baidu said on Monday at the Shanghai auto show that its L4 autonomous driving test mileage exceeded 10 million kilometers, making it the first Chinese company to reach such a milestone.

Baidu Apollo's self-driving simulation test mileage surpassed one billion kilometers, with real-time updated high-precision maps covering more than one hundred cities and one million kilometers, according to a press release sent to CnEVPost.

Apollo's ANP will cover roads and highways in 20 Chinese cities this year, and the number will reach 100 by 2023, Li said. 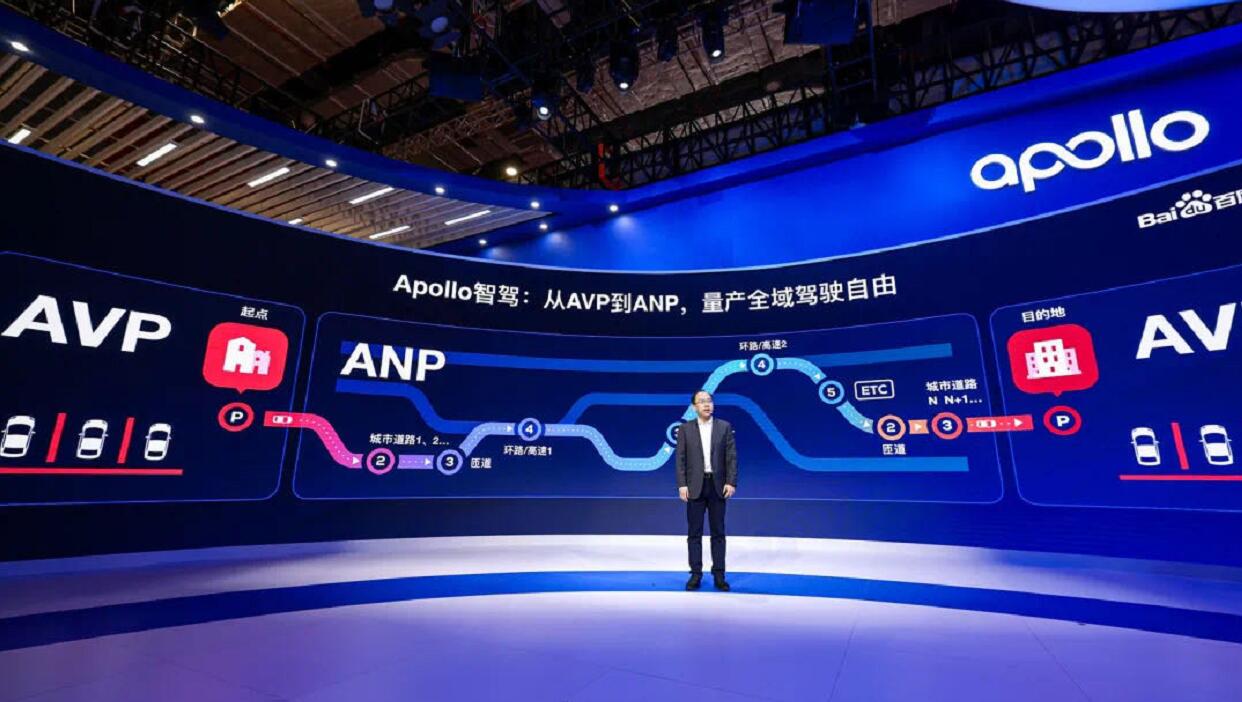 The WM W6 with Apollo AVP is already on the market, and GAC AION, BAIC New Energy, and Ford also have Apollo-equipped products, Li said.

Li said that in the second half of this year, a new vehicle equipped with Apollo autonomous driving will be launched every month, and the front-end mass production volume will reach 1 million units within 3-5 years.

Baidu's Apollo team will expand massively this year, Li said, adding that 90 percent of the new staff will be responsible for technology development and accelerating the deployment of Apollo GO in the Robotaxi business. 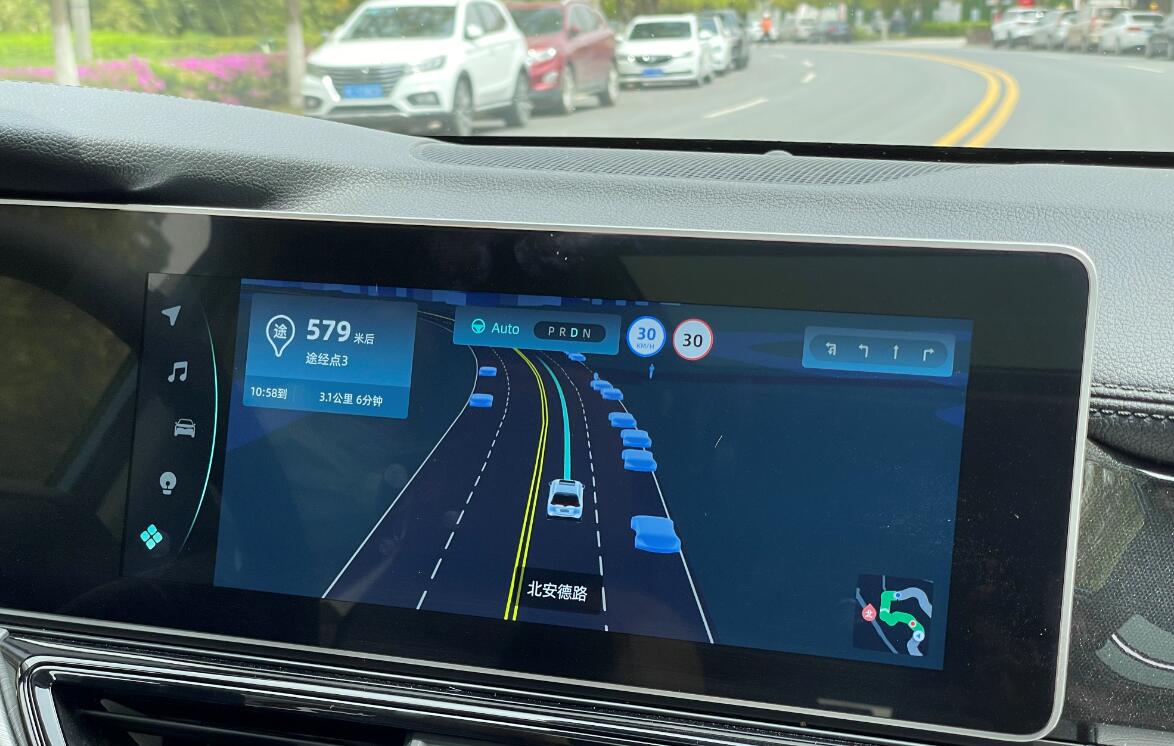 (The center screen of the WM Motor W6 model with the Baidu ANP installed. Source: CnEVPost)