This includes the exercise by all initial purchasers of the offering of an option to purchase up to an additional $112.5 million principal amount of notes.

On April 6, Li Auto announced that it will issue $750 million of convertible senior notes due 2028.

Li Auto also plans to grant initial purchasers a 13-day option to purchase up to an additional $112.5 million of the notes.

On April 8, Li Auto announced that it has set a 0.25 percent annual coupon on the $750 million convertible senior notes, with an initial conversion rate of 35.2818 American Depositary Shares (ADSs) per $1,000 principal amount.

Bondholders may request Li Auto to repurchase all or a portion of the bonds on May 1, 2024, and May 1, 2026, for cash at a price equal to 100% of the principal amount of the bonds to be repurchased, plus accrued and unpaid interest.

Li Auto to issue up to $750 million in convertible notes, shares fall 4% after hours 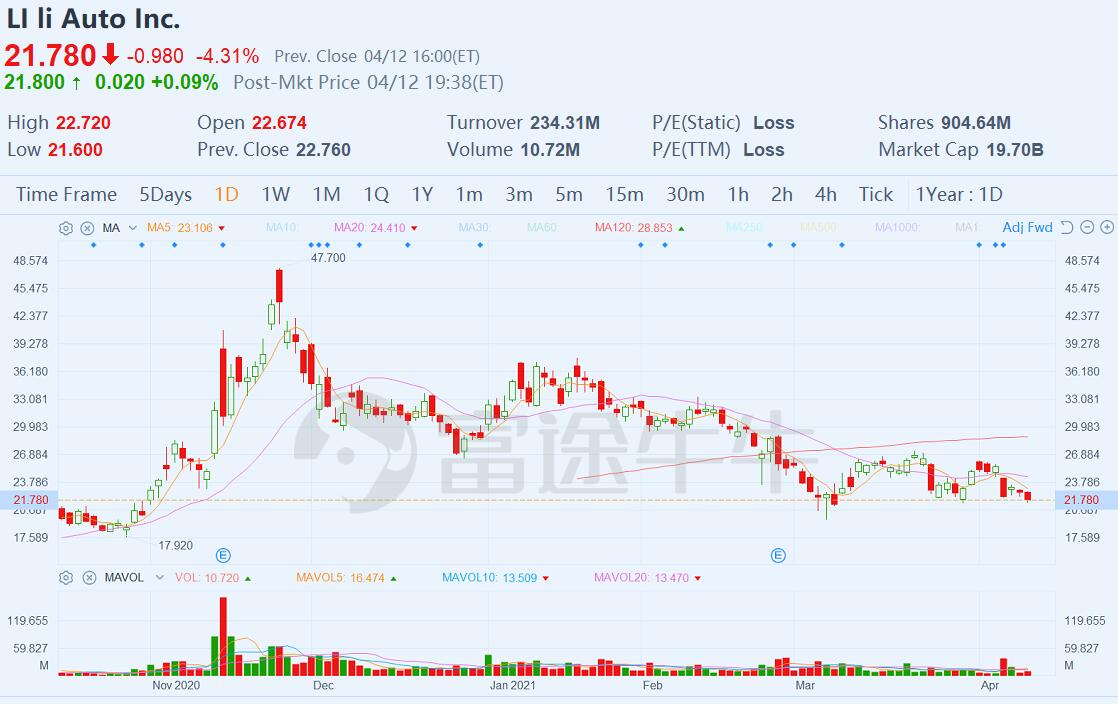