Beijing announced on April 13 a pilot zone to facilitate the development of smart cars, with plans to open six expressways to autonomous driving tests including commercial operation of driverless cabs.

Detailed rules for driverless vehicle highway testing will be announced in June, and the safety officers in driverless cabs will be withdrawn from the vehicles this year, deputy director of the Administrative Committee of the Beijing Economic and Technological Development Zone Kong Lei said.

For now, Beijing residents can experience driverless cabs for free, but companies can start commercial operations in the future.

Driverless cabs may start with a small fee and then gradually adjust to a rate that corresponds to the travel service, Kong said.

There is currently one staff member inside the driverless cabs, but that staff member does not touch the steering wheel while driving.

If the driverless cab proves to be safe, the staff member will withdraw from the vehicle this year, but there will be some restrictions on the area where the vehicle can be driven, Kong said.

From 2017 to the present, Beijing has opened up a total of about 700 kilometers of test roads for autonomous driving in total and issued test licenses for 87 autonomous vehicles from 14 companies. 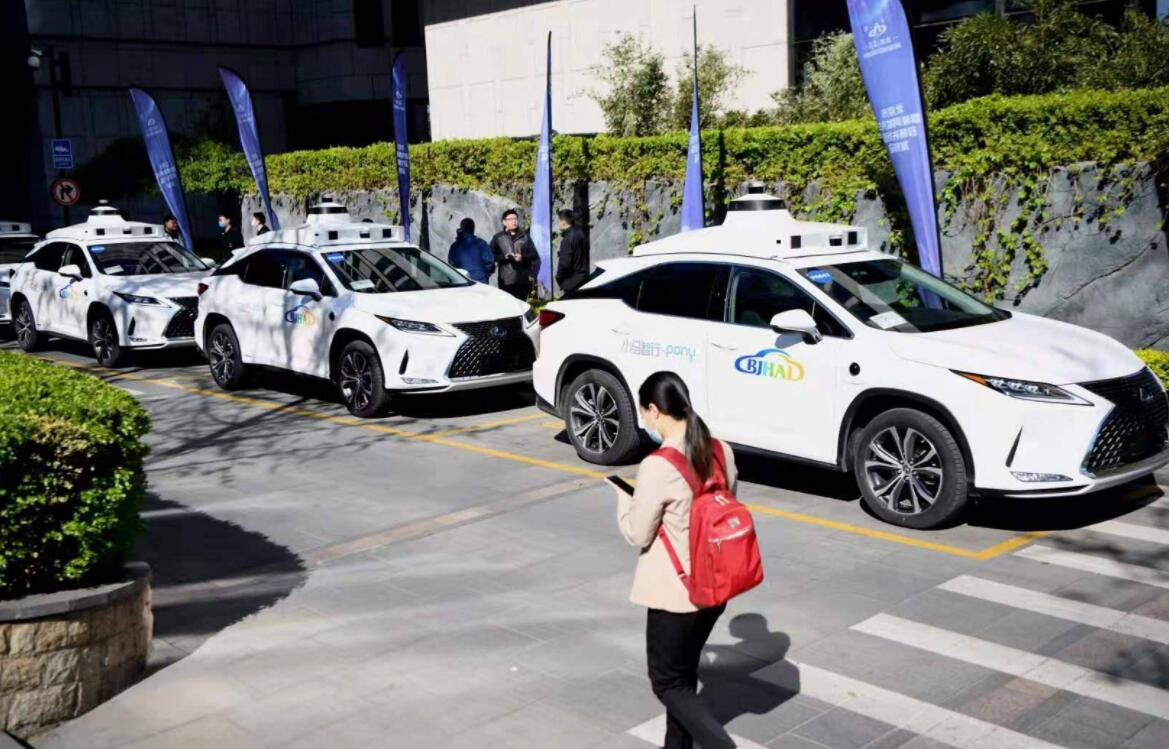