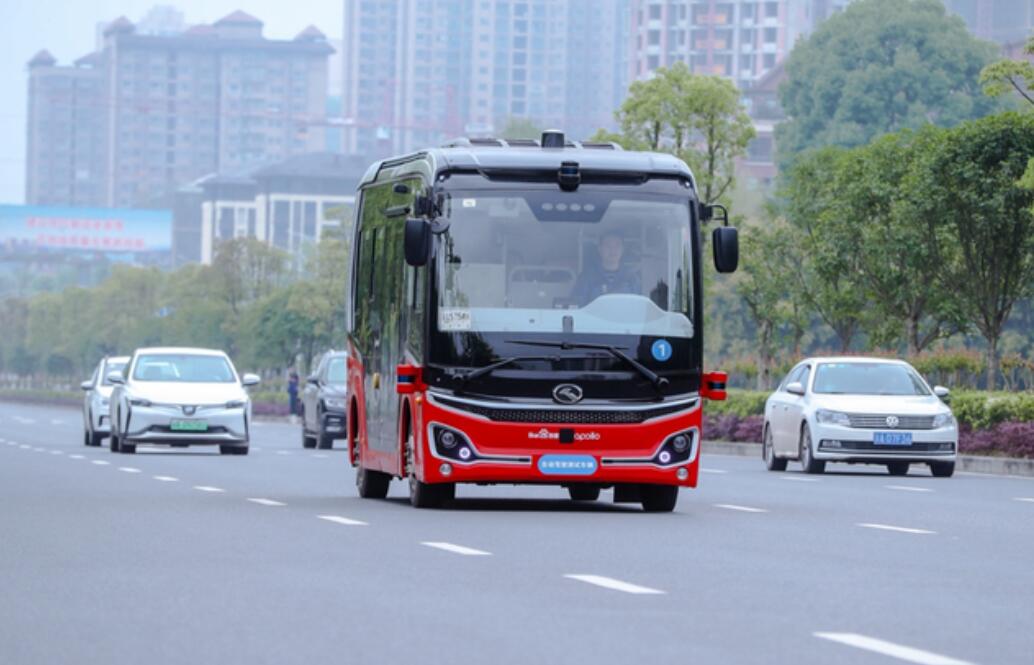 China's first self-driving bus demonstration operation project was launched on Monday in Chongqing's Yongchuan district, with a route of nearly 10 kilometers in both directions.

The project, launched by Baidu in cooperation with Chongqing's Yongchuan District government, marks a major breakthrough in the application of autonomous driving in China, allowing for the exploration of charging models.

Chongqing residents can make reservations through mobile apps like Apollo Go and Baidu Maps so they can experience traveling by self-driving bus. 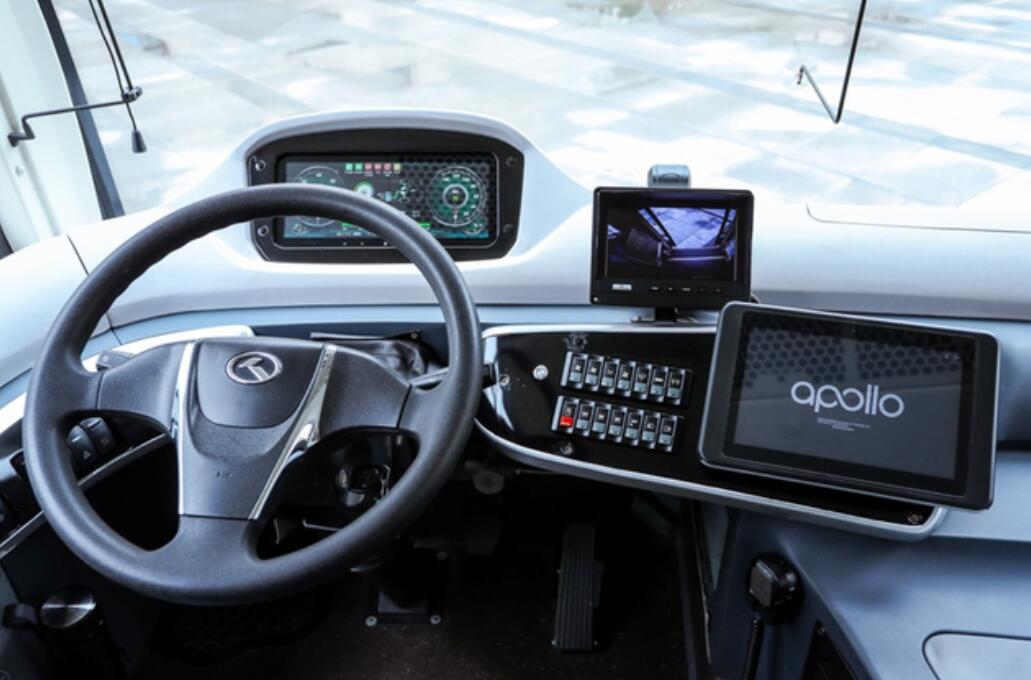 Previously, Baidu Apollo had already received a notice from Chongqing to test self-driving buses with people on board.

The "Western China Automated Driving Open Test and Operation Base", a collaboration between Baidu and the local government, was put into operation in August last year and can carry 200 smart driving cars for testing at the same time.

With the launch of the self-driving bus project on Monday, the base became the first L4 self-driving open test base in China. 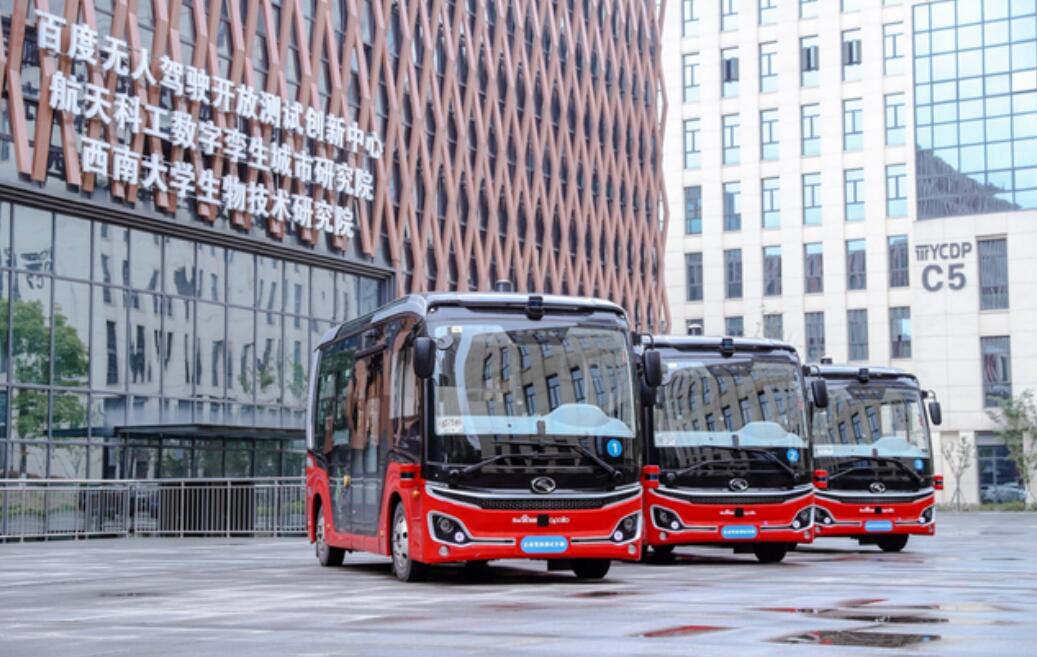