XPeng's new sedan name confirmed as P5, to be released on April 14

XPeng Motors' new LiDAR-equipped sedan, previously said to be possibly named XPeng P5, has now been confirmed by the company, which says it will be released on April 14. 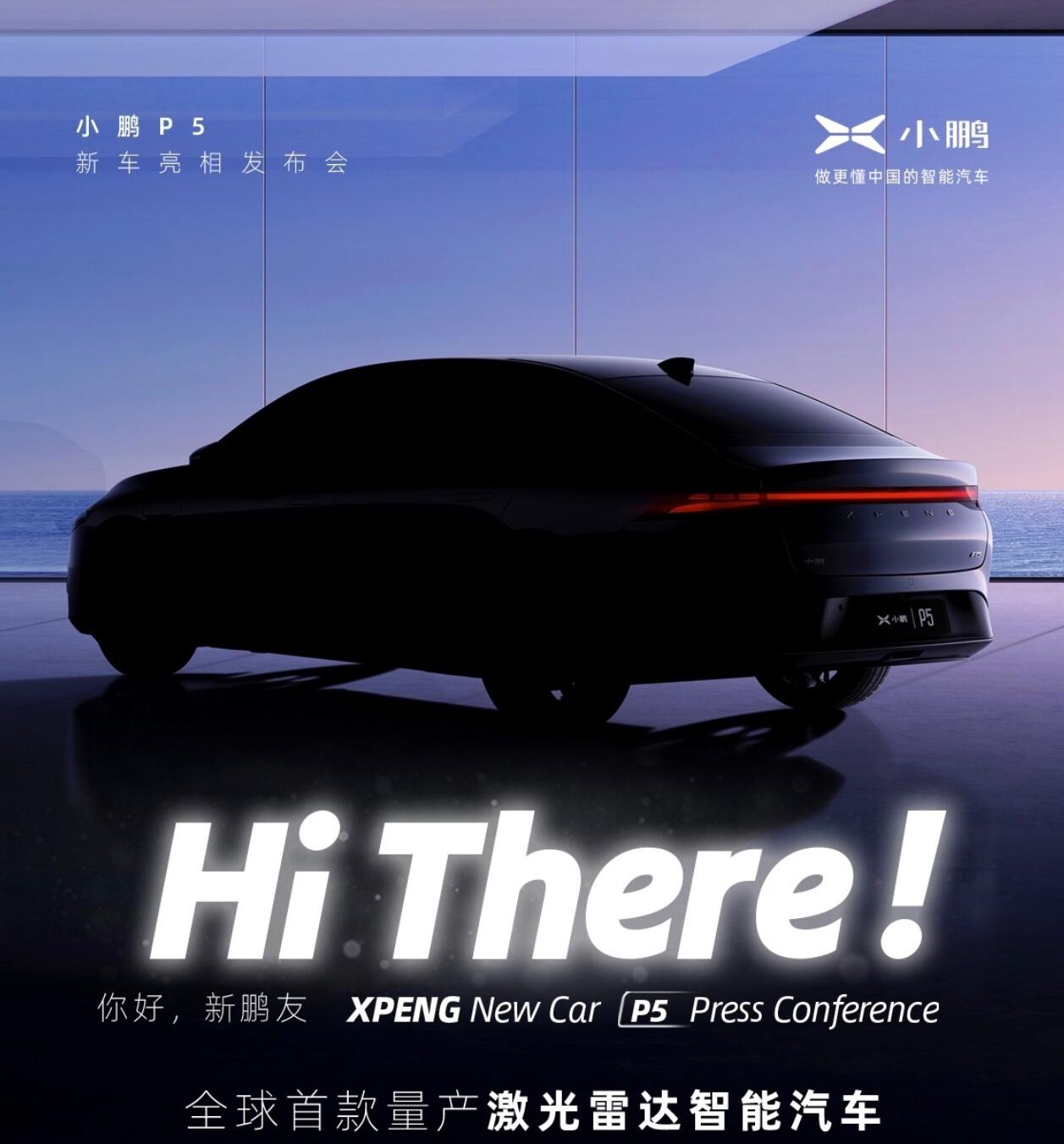 The XPeng P5 will be positioned below its existing flagship sedan, the P7, as an all-electric compact car. It is expected to go into production in October and go on sale by the end of the year.

From the company's previously released teaser image, the new car is equipped with LiDAR devices on both sides of the front bumper. 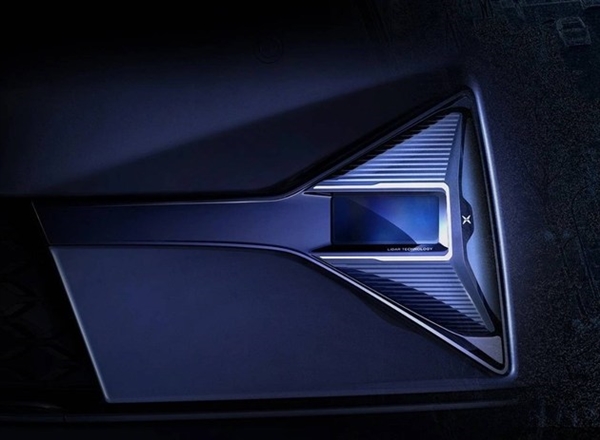 Compared to the millimeter-wave radar and camera combination, the LiDAR is better for high-speed static object recognition and performs better in low light conditions.

The car will be available in both high and low-range models, with an expected range of 450-600km at NEDC conditions.

Some believe the car will compete with electric sedans such as the BYD Qin Plus EV and GAC Aion S.

This may be what XPeng's lower priced sedan looks like