Shenzhen-listed Dongguan Development revealed the cooperation with NIO Power Shenzhen, a subsidiary of NIO, in an announcement on Friday.

The agreement is for the period from April 9, 2021, to April 8, 2027. Upon expiration of the agreement, it will automatically renew for three years unless terminated by a written agreement between the parties.

Dongguan Development will use its resources to provide NIO with charging station sites and power resources for the construction of battery swap stations.

In the first phase of cooperation, the two sides intend to build 5 battery swap stations in the service areas of Dongguan-Shenzhen Expressway, and subsequently decide on other cooperative construction of swap stations according to business development needs, according to the announcement.

Since 2018, Dongguan Development has been involved in the new energy vehicle charging business by investing in other companies.

To date, the company's investment operates 45 charging stations in Dongguan, with a total installed capacity of 109,000 kW.

This is the latest development in NIO's cooperation with infrastructure operators.

Under the five-year strategic cooperation agreement, the two companies agreed to cooperate in the construction of battery swap stations along the Beijing Capital Expressway.

In addition, the two companies will work together to optimize the layout of energy supply, popularize new energy vehicles, and improve the experience of high-speed travel for Beijing residents.

Beijing Shoufa is one of the earliest supporters of NIO's battery swap station construction. This action is a comprehensive cooperation upgrade between the two sides. 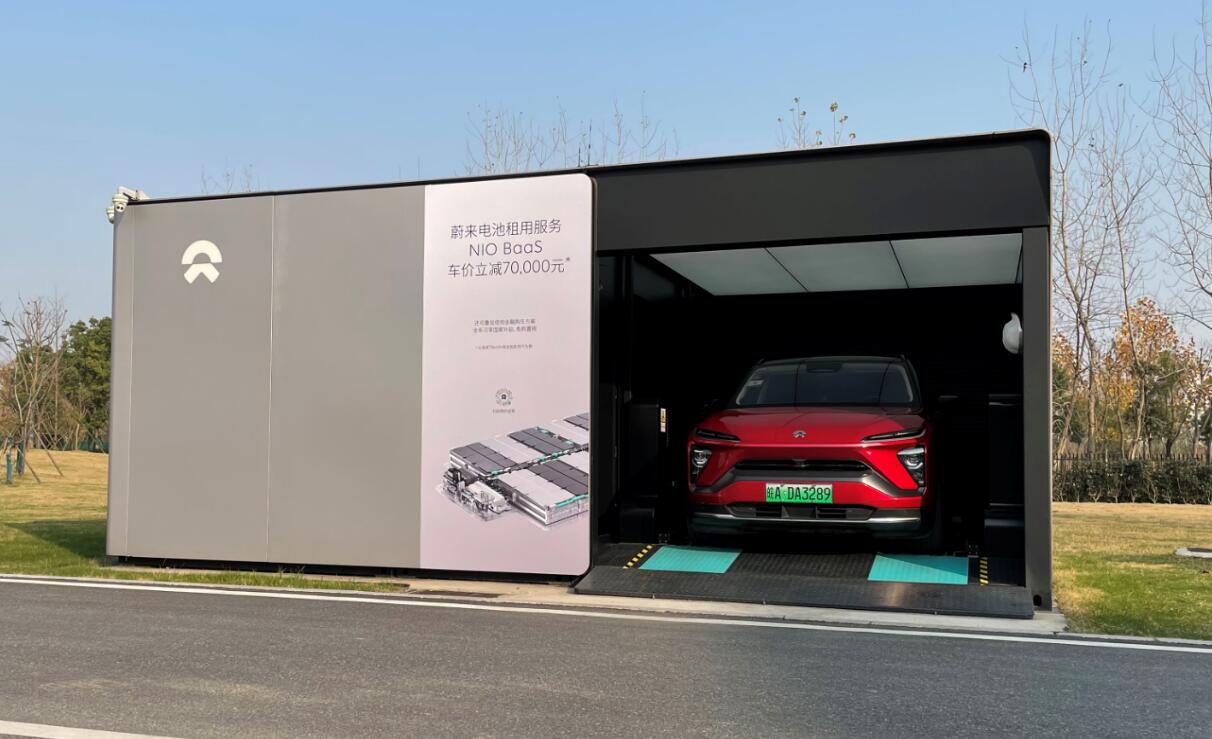