China's March auto sales are estimated at 2.38 million units, up 64 percent from February and 66.8 percent year-on-year, the China Association of Automobile Manufacturers (CAAM) said in a short report on April 8.

China's January-March auto sales are estimated at 6.34 million units, up 72.8 percent from a year earlier.

NIO delivered 7,257 vehicles in March, up 373.4 percent year-on-year and up 30 percent from February, setting a new high for deliveries in a single month.

NIO delivered 20,060 units in the first quarter, exceeding 20,000 units for the first time in a single quarter. 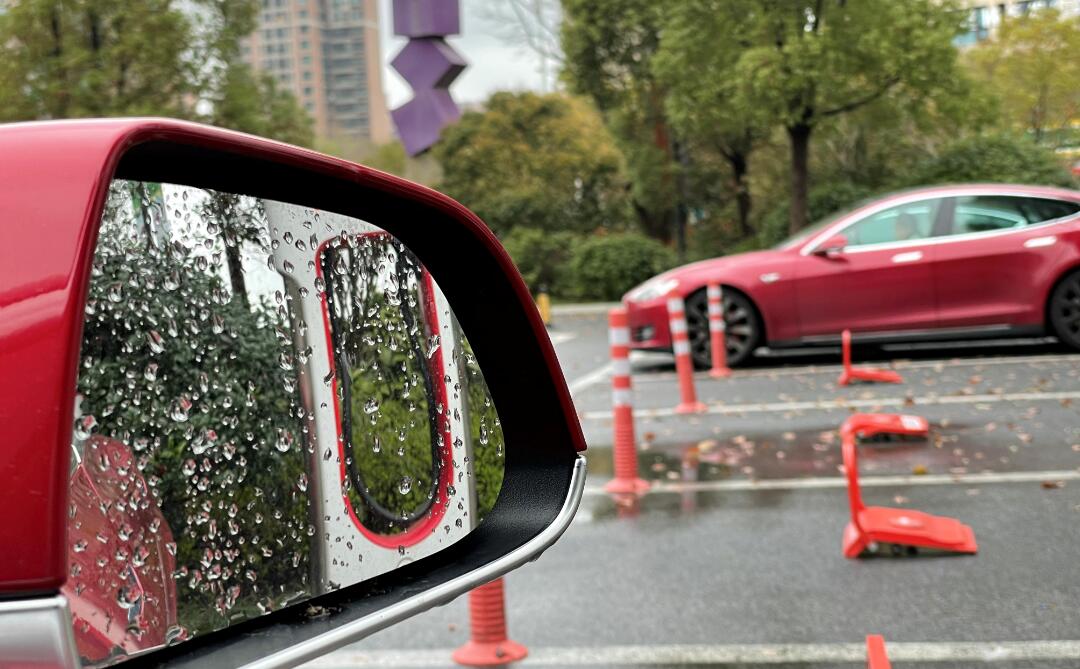