Electric vehicles could become energy storage devices for the power system, and China needs to speed up infrastructure for charging and battery swap, a Chinese energy official said on Tuesday.

China should accelerate the development of energy storage on a large scale, promote the digitalization of the power system and build efficient and intelligent dispatching and operation system, Huang said.

In 2020, China's renewable energy power generation reached 2.2 trillion kilowatt-hours, accounting for 29.5% of the total electricity consumption, an increase of 9.5 percentage points compared with 2012. 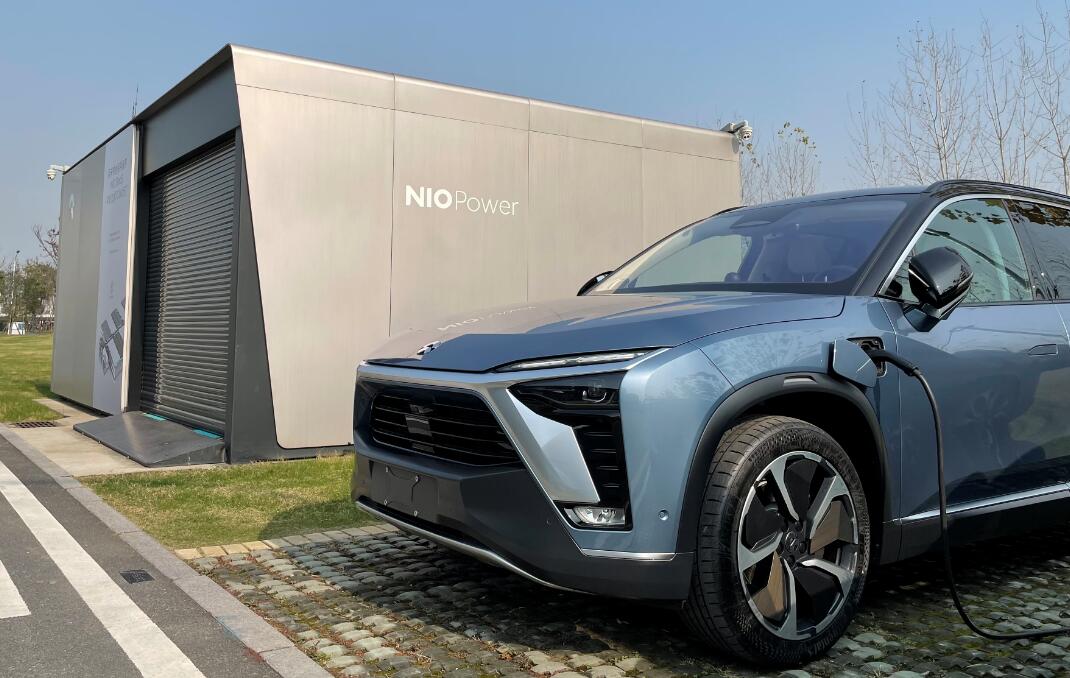