Due to a shortage of semiconductors, NIO has decided to suspend car production activities at its Hefei plant for five working days from March 29. In response, the company said in an interview with the Beijing News that the plant will be able to resume its normal production pace after the temporary shutdown ends.

Despite the announcement that NIO would suspend production for five days next Monday, the NIO Hefei manufacturing plant was still in the process of ramping up production on the day of the March 26 announcement, the report said.

"We were informed that the equipment renovation of the production line will be done next week along with the Tomb-Sweeping Day holiday," the report quoted the source as saying.

The Hefei plant's recent maximum daily capacity is around 400 units, and the production line is not currently exposing parts shortages, the report said.

Behind the production suspension is the accelerating sales of NIO.

NIO vehicle deliveries remained significantly ahead in January and February 2021, achieving deliveries of 7,225 and 5,578 units respectively.

Based on this newly announced first-quarter sales forecast, its March deliveries are expected to be approximately 6,697 units.

Despite the downward revision to the target due to the tight chip supply, NIO still expects to deliver about 19,500 vehicles in the first quarter of 2021.

So far, in addition to NIO's announcement of a five-day production halt, many local brands have made more preparations in the face of the regular chip shortage.

XPeng president Brian Gu said in early March that the company chip supply can be maintained for two to three months. For the long term, XPeng is also closely monitoring the overall impact of chip supply on its supply chain.

BYD, on the other hand, said that the company's new energy vehicles can be fully self-sufficient in batteries, chips, and other components, and have spare capacity to supply other related companies. 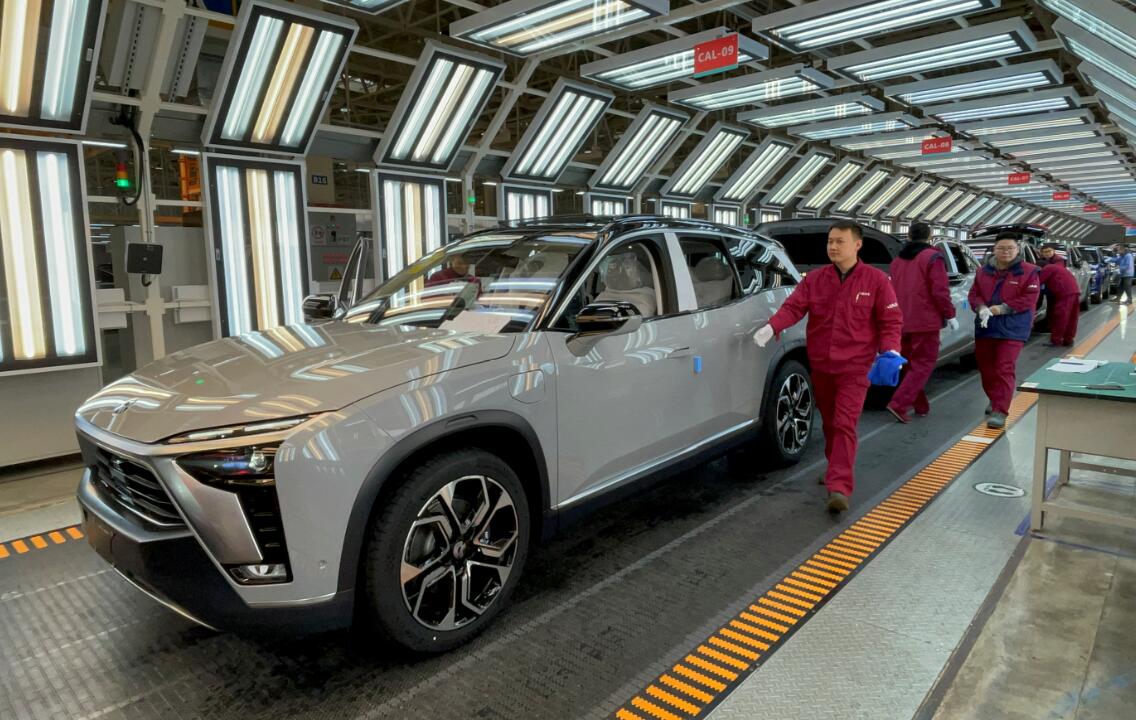