Tesla Tequila's empty wine bottles were previously snapped up as a work of art in overseas markets, and now it's being offered to Chinese consumers as well.

The empty glass wine bottle went live on Tesla's official website in China on March 25, priced at 779 yuan ($119) per piece, and is currently in the pre-sale stage.

Tesla previously launched the uniquely shaped Tesla Tequila in the US, priced at $250 per bottle, which sold out quickly after it went on sale.

After that, the empty bottles were also hotly sought after by many consumers.

Previously, over 40 empty Tesla Tequila bottles had been sold on the eBay platform, with prices basically ranging from $500 to $800.

The Tequila bottle is shaped like a lightning bolt mark, decorated with the gold Tesla word mark and T-shaped logo, and is considered collectible by many.

Teslaquila? NIO is much more serious than Tesla in liquor business 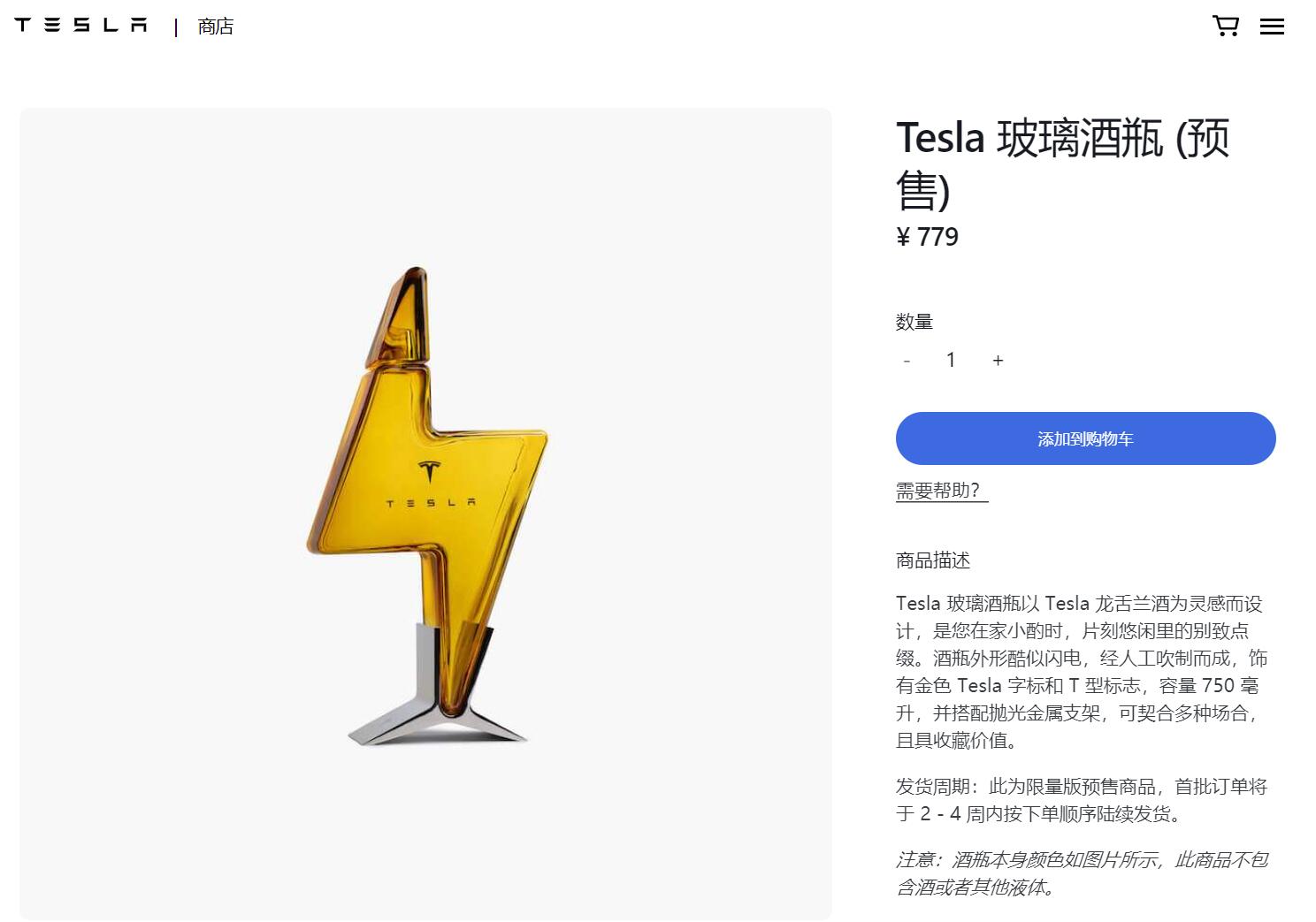 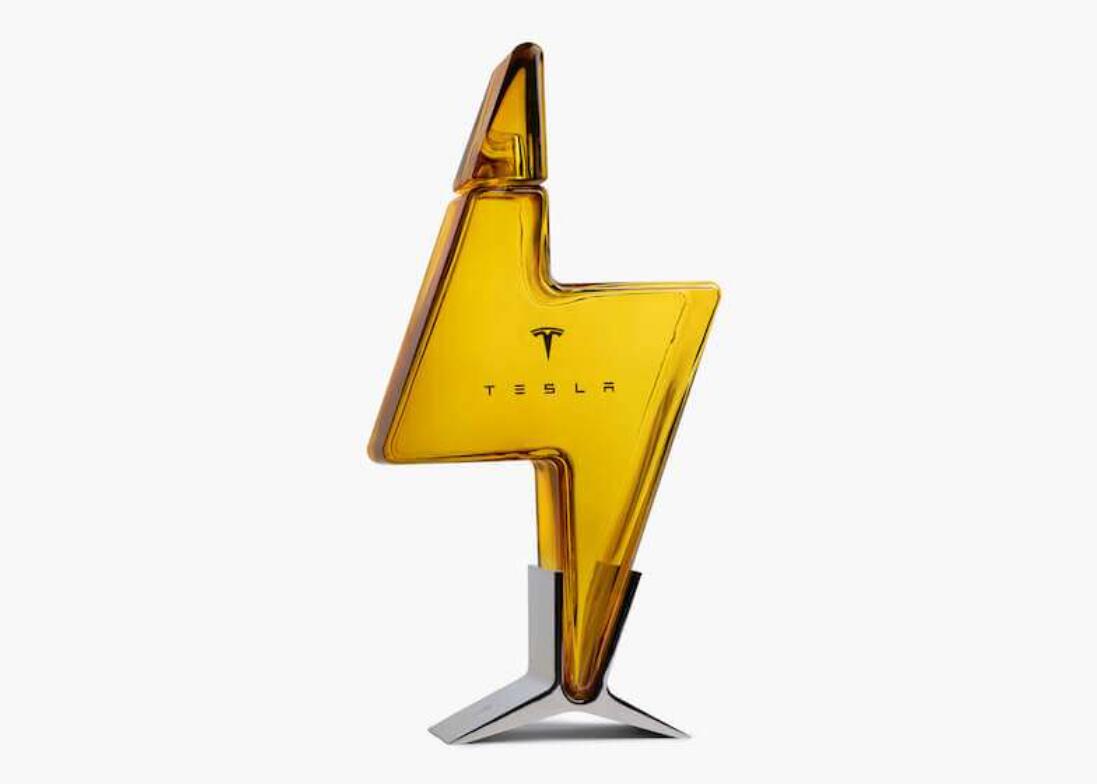 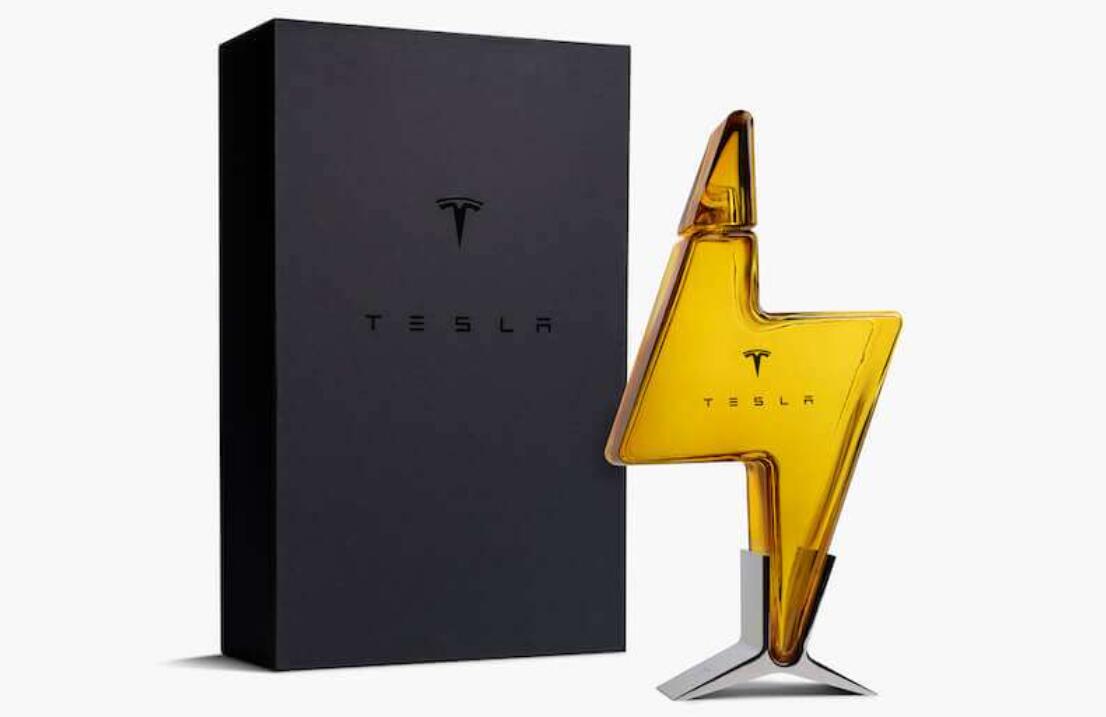 Join our Telegram group to be alerted the moment we publish an article: t.me/CnEVPost
#Tesla Tequila
0
Comments (0)